"For some people, all they have is the food banks. If we all go, what the hell is going to be there to pick up the pieces?" 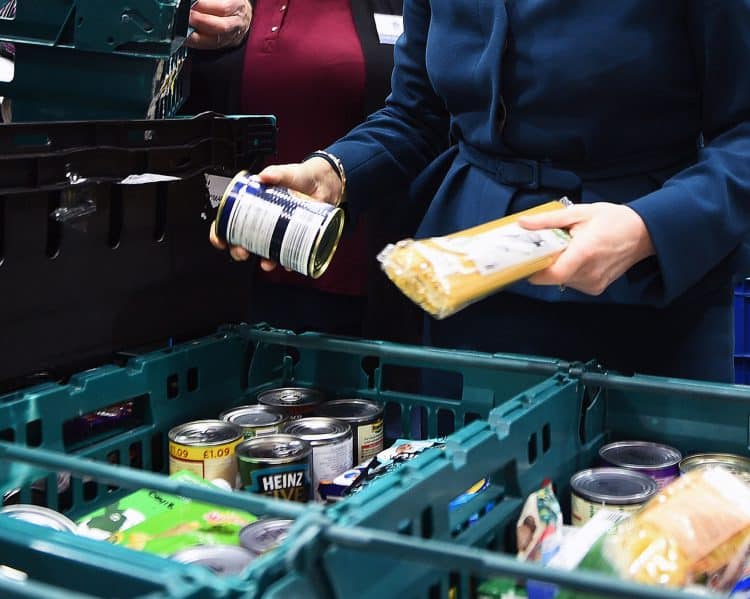 A food bank that claims to be Britain’s biggest faces an uncertain future in the face of spiralling energy prices.

We Care Food Bank in South London says costs including £500 monthly charges to run its fridges are leaving it on the brink of bankruptcy.

Its founder, Ray Barron-Woolford, has also warned that independent food banks all over the country are making the same choices – and that the country’s presumed safety net is on the verge of collapse.

“We will barely get to Christmas, but we won’t survive beyond that because you can’t get funding to run your fridges,” he told the Big Issue.

“The people we reach are those right at the very bottom, who fall off the scale. All they have is the food banks. If we all go, what the hell is going to be there to pick up the pieces?

“There are no community centres, there are no support structures. There is going to be no front line if they do not support the food banks.”

Barron-Woolford says the same issues are being felt closer to the home too, with people refusing to take fresh vegetables as soaring energy bills mean they can’t afford to cook it.

Some have also asked for soap as they can’t afford to run their washing machines.

A campaign to save the food bank from closing its doors has been launched, with people asked to give donations to the We Care Bank Account, PayPal or via the Lewisham Community Lottery.

Details can be found on the foodbank’s LinkedIn page here.