By Joe Mellor, Deputy Editor The huge leak from Panama-based law firm Mossack Fonseca may have dragged in the PMs own late father. 11.5 million documents have been leaked, document work stretching back nearly 40 years and a firm Ian Cameron was director of, has cropped up in the paperwork. It is alleged that Cameron’s […] 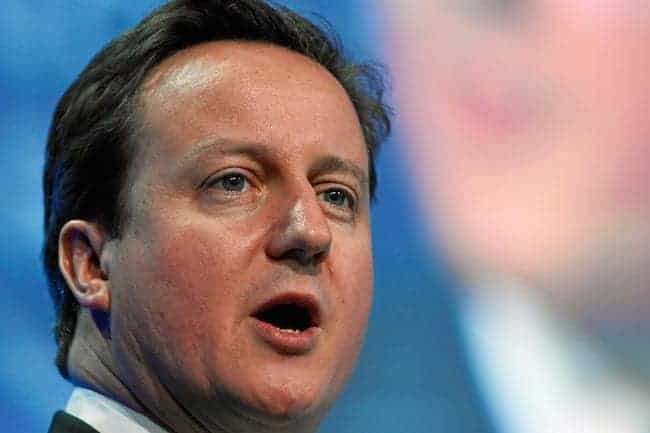 The huge leak from Panama-based law firm Mossack Fonseca may have dragged in the PMs own late father.

11.5 million documents have been leaked, document work stretching back nearly 40 years and a firm Ian Cameron was director of, has cropped up in the paperwork.

It is alleged that Cameron’s dad was embroiled in recruiting what has been dubbed a small army of Bahamas residents, to sign paperwork on behalf of an offshore fund, which might have helped avoid UK tax.

The leaked papers are said to suggest that Ian Cameron was director of Blairmore holdings Inc. The fund was set up in the 1980s and it is thought it still exists today.

The documents suggest Blairmore used up to 50 Bahamas residents a year.

They were allegedly used to sign paperwork and fill roles such as treasurer and secretary.  According to the leaked documents, one was the late Solomon Humes, a lay bishop with the non-denominational Church of God of Prophecy.

There is no suggestion that retaining Bahamas residents in this way was illegal.  Other offshore funds also made similar arrangements, Blairmore were not alone in setting up this type of business model. Additionally clients of Blairmore could also have been using the fund just to preserve their privacy.

Ian Cameron was one of the UK-based directors of Blairmore.  Six other directors from Switzerland and the Bahamas was recruited, meaning a majority of the board was foreign-based and the fund therefore had offshore status.

Due to these cosy arrangements the Guardian Newspaper have claimed that in thirty years Blairmore has never paid a penny of tax in the UK on its profits.

Blairmore’s 2006 investment prospectus stated: “The directors intend that the affairs of the fund should be managed and conducted so that it does not become resident in the UK for UK taxation purposes. Accordingly… the fund will not be subject to UK corporation tax or income tax on its profits.”

The Prime Minister’s spokesperson said he had responded to the allegations about his father’s tax arrangements in the past. Back in 2012 Downing Street responded to revelations about Blairmore Holdings and declined to comment on a “private matter.”