Sport News 24/7 By David de Winter – Sports Editor @davidjdewinter  @TLE_Sport Ok, so it wasn’t quite the fairy-tale ending England fans were hoping for as Carlos Brathwaite clubbed Ben Stokes for four consecutive sixes off the last over to win the T20 World Cup for the West Indies for the second time in their […] 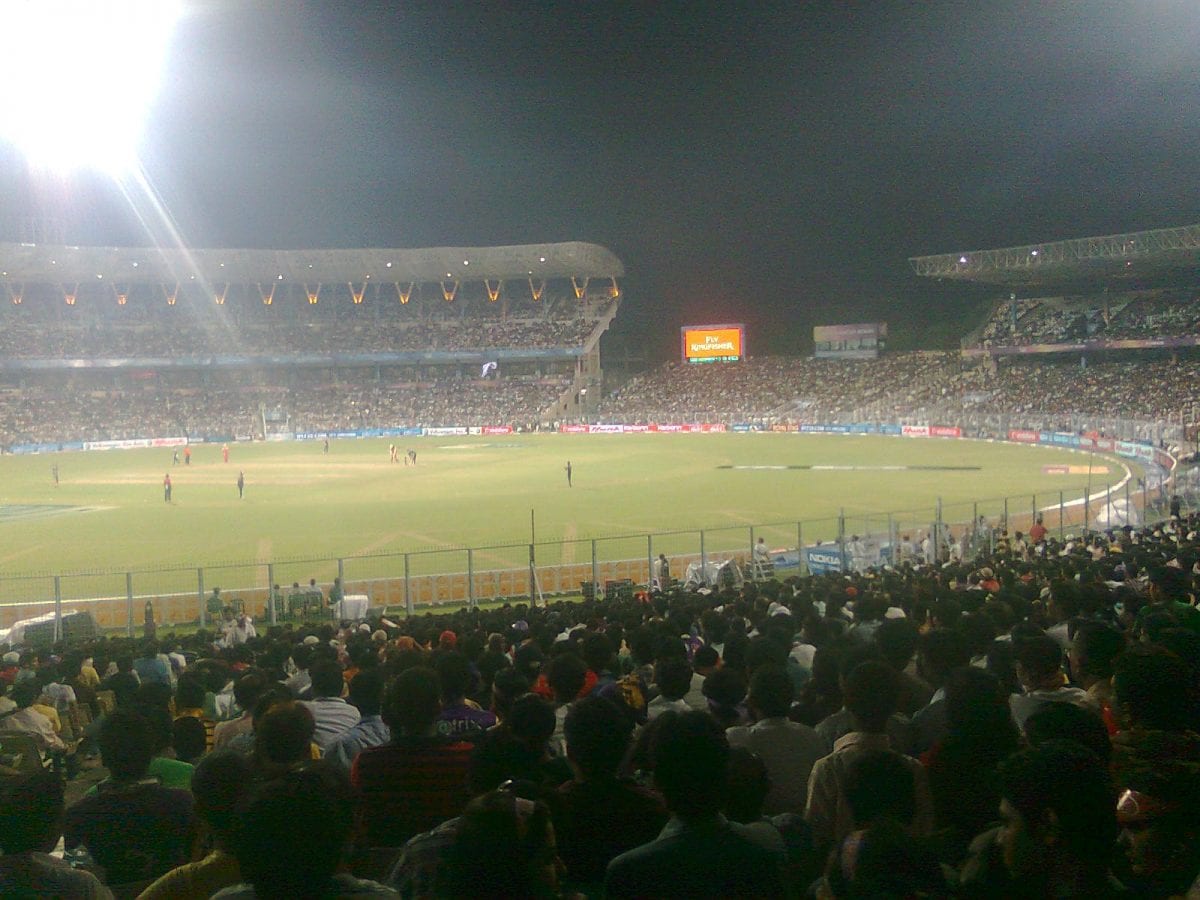 Ok, so it wasn’t quite the fairy-tale ending England fans were hoping for as Carlos Brathwaite clubbed Ben Stokes for four consecutive sixes off the last over to win the T20 World Cup for the West Indies for the second time in their history.  Nevertheless, England showed admirable courage, determination and no little skill to make it as far as the final – a fantastic achievement in my eyes.  Before Brathwaite’s heroics, England were favourites to pull off an unlikely victory and it is a credit to their bowling, fielding and Eoin Morgan’s astute captaincy that they managed to stay in the game for so long.

Ultimately, however, it was their batting in the final, particularly their vulnerability against spin, that let England down.  Apart from semi-final against New Zealand, the batting and bowling failed to fire in the same match.  Against South Africa some incredible shot-making (and some over-generous Proteas bowling) got them out of jail after the bowlers had been flayed to all corners of the ground.  Similarly, the batsmen didn’t cover themselves in glory against Sri Lanka and the less we say about the aberration against Afghanistan, the better.

Still, it was the opening powerplay overs in the final that really sealed England’s fate.  First Jason Roy, then Morgan were bamboozled by Samuel Badree’s spin (or lack thereof), putting the team (metaphorically) on the back foot and meaning that they were constantly playing catch-up.  A score of 155 was respectable, impressive even considering England’s predicament at 23 for 3 and 111 for 7.  However, on a good batting surface and against the firepower of the West Indies, the total was always 20-30 runs short of par.

Early wickets were key and David Willey built the early pressure by starting the innings with five dot-balls.  As Johnson Charles and Chris Gayle saw the new ball being thrown to Joe Root, they must have thought Christmas had come early.  Their over-confidence was their downfall as they were both caught by Ben Stokes on the long-off/long-on boundary.  Game on.

Liam Plunkett, bowled a very fast and hostile spell to check the West Indies’ progress and Adil Rashid then kept the game tight, conceding a stingy 23 off his four overs.  It was interesting to note that Moeen Ali didn’t bowl.  If England knew that they were going to use Root early doors as they claimed they did, couldn’t they have played an extra batsman, maybe James Vince or Sam Billings (who, as a substitute fielder, dropped a difficult chance in the deep to reprieve Marlon Samuels)?

Nonetheless, England’s players should hold their heads high.  During the tournament they came through plenty of clutch moments.  Defending 171 against Sri Lanka in the face of an onslaught by Angelo Matthews, Chris Jordan and Stokes bowled brilliantly at the death as England eventually prevailed by 10 runs.  Joe Root was fantastic throughout the tournament, as was Jos Buttler.  Jason Roy played a superb cameo to kickstart the chase against South Africa as well as a match-winning knock in the semi-final against New Zealand (his patient 42 against Sri Lanka was out of character but equally valuable).  And Chris Jordan and David Willey bowled excellently, especially towards the end of the tournament in spin-friendly conditions.

Let’s not forget that a year ago, England were being dumped out of the 50-over World Cup in Australia at the group stages.  Although the personnel are a little different one year on, the main core of the team (Root, Morgan, Buttler, Ali) played in that embarrassing defeat to Bangladesh.  The progress they have made is remarkable and a lot of credit must go to Trevor Bayliss and Paul Fabrace for instilling a ‘no fear’ attitude with the side.  The players clearly have the trust and backing of the coaching staff who encourage them to express themselves and play their natural game.  The results speak for themselves.  And England have proved that IPL and Big Bash contracts don’t always translate into success on the world stage.

Against the West Indies, England were undone by some canny bowling by Badree in the powerplay overs and a freak innings by Brathwaite.  However, just reaching the final and the manner in which they made it demonstrates that the future is definitely bright for England’s limited-overs sides.