By Joe Mellor, Deputy Editor David Cameron has decided to praise Donald Trump, the hugely controversial presidential candidate who is about to become the Republican nominee, reports the Mirror. The PM, who had been a harsh critic of Trump, said he “deserves our respect” after the reality TV star and billionaire was the last person […] 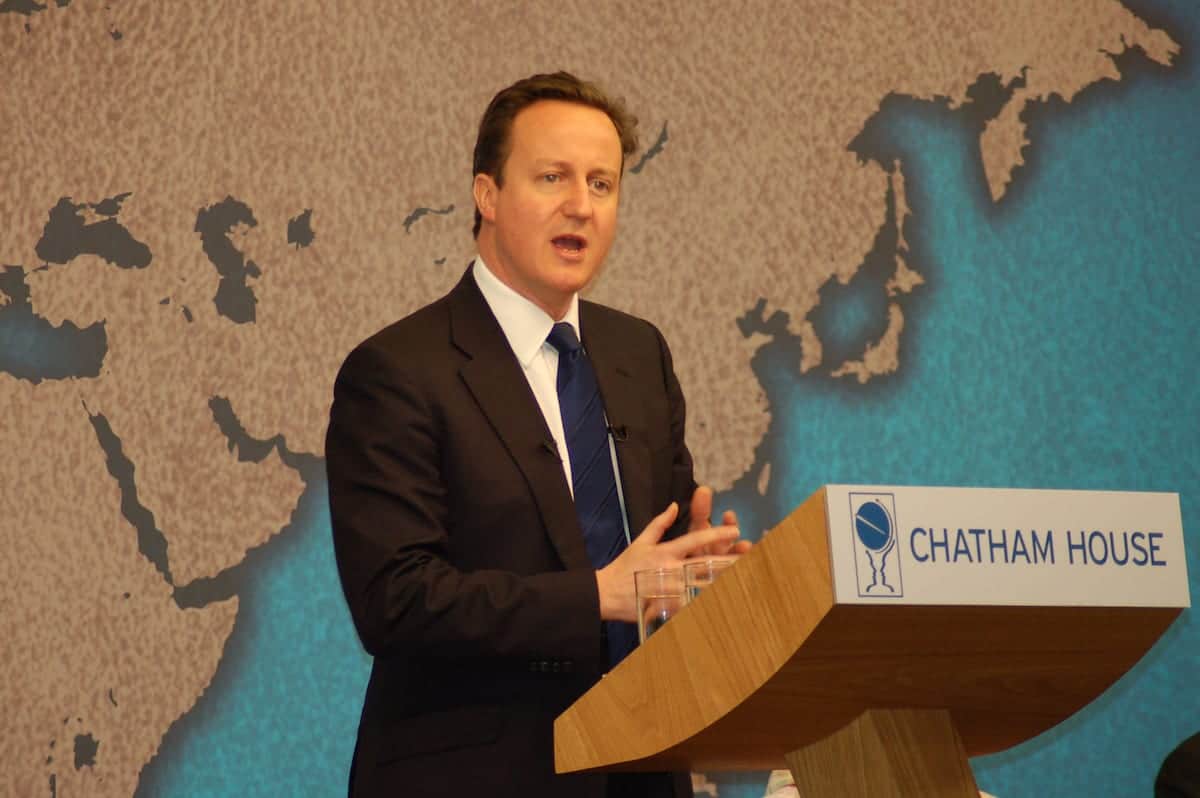 David Cameron has decided to praise Donald Trump, the hugely controversial presidential candidate who is about to become the Republican nominee, reports the Mirror.

The PM, who had been a harsh critic of Trump, said he “deserves our respect” after the reality TV star and billionaire was the last person standing in the competition for the Republican White House nomination.

Cameron praised the hopeful for making it through the tough selection process.

The Prime Minister had previously called Mr Trump “stupid, divisive and wrong” after he called for a “total and complete shut down” on Muslims entering the US.

However, Mr Cameron has made a sharp u-turn and said: “Knowing the gruelling nature of primaries and what you have to go through, anyone who makes it through that extraordinary contest to lead their party into a general election certainly deserves our respect.”

But Mr Cameron stood by his comments in the Commons when he lashed out at Mr Trump’s controversial call to block Muslims from America, which triggered demands for the candidate to be banned from Britain.

“I’m very clear that the policy idea that was put forward was wrong, is wrong and will remain wrong.”

British Embassy officials in the US have been in touch with Mr Trump’s campaign team. Trump could visit London over the summer.