With sizzling hot weather forecast in London this weekend there’s likely to be a sausage shortage across London as the BBQs are dusted off ready for the summer. But one woman may be heading down to the butchers for an entirely different reason. If Labour candidate Sadiq Khan wins the mayoral election, which is looking […] 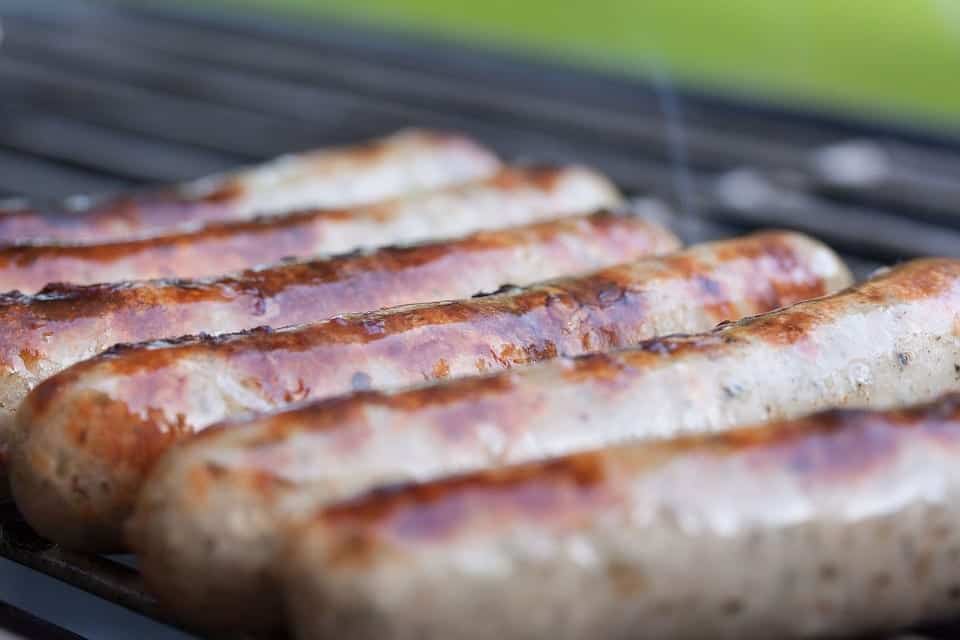 With sizzling hot weather forecast in London this weekend there’s likely to be a sausage shortage across London as the BBQs are dusted off ready for the summer.

But one woman may be heading down to the butchers for an entirely different reason. If Labour candidate Sadiq Khan wins the mayoral election, which is looking increasingly likely, outspoken television personality Katie Hopkins has promised to run down Regent Street naked with a sausage up her bum.

In her Daily Mail column on Wednesday she gave her firm backing to the Conservative candidate Zac Goldsmith she made the promise, highlighting that she has even taken to Twitter to tell people she will do it.

“And if that horrifying prospect doesn’t get the Zac vote out, nothing will.”

If Sadiq Khan wins London, I will run naked down Regent Street with a sausage up my bum in protest #LondonMayor2016

With Khan ahead on first preference votes in London mayoral election, with full results expected later today, she may have to nip to Sainsbury’s now. Earlier this week she insisted she definitely would, but is she a woman of her word?

I am a woman of my word. https://t.co/NptOxtEJOf

Mogglebox: Rees-Mogg to get his own TV show