The man introduced the natural world to virtually everyone in the UK has spoken out against Brexit and the decisions of senior Tories, including the ex-PM David Cameron, which led the vote to leave the EU. The 90-year-old presenter believes that the decision to abandon Parliamentary democracy in favour of a referendum has left the […] 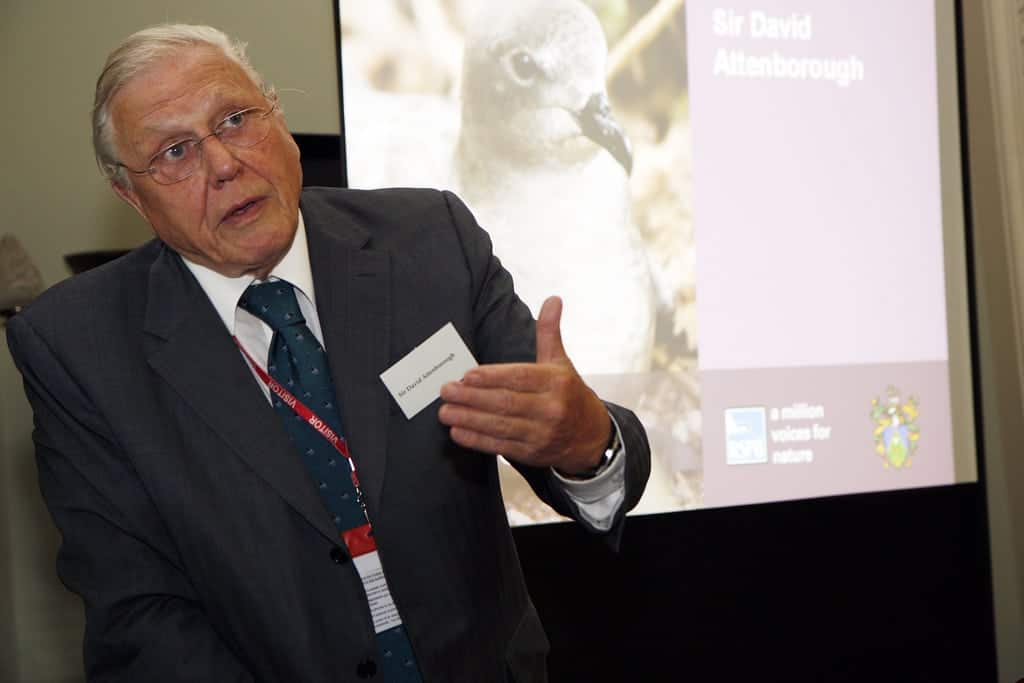 The man introduced the natural world to virtually everyone in the UK has spoken out against Brexit and the decisions of senior Tories, including the ex-PM David Cameron, which led the vote to leave the EU.

The 90-year-old presenter believes that the decision to abandon Parliamentary democracy in favour of a referendum has left the UK in an awful state.

His comments were immediately attacked by right-wing news outlets who have put him in the same box as Gary Lineker, who is now virtually an enemy of the state according to some publications.

In an interview in the Radio Times he laid into Michael Gove for claiming that people in the UK had had enough of “experts.”

Attenborough is concerned that allowing the referendum vote, rather than leaving MPs to decide on the UK status in the EU, has left a “mess,” which could cause serious problems for years to come.

He said: “There’s confusion, isn’t there, between populism and parliamentary democracy.

“Do we really want to live by this kind of referendum?”

“What we mean by parliamentary democracy is surely that we find someone we respect who we think is probably wiser than we are, who is prepared to take the responsibility of pondering difficult things and then trust him – or her – to vote on our behalf.”

Downing Street hit back at Attenborough’s remarks, and said that the Conservative Party will pursue Brexit as the people of the UK have made their choices, a spokesperson said: “The Prime Minister has been clear on the importance of British people being able to make this decision. They have made it and we are getting on with it.”

“This was an issue that Parliament backed and put it in the hands of the people.

“We then had a huge turnout and it’s the job of this Government to now get on with delivering that decision and that’s what the PM is focusing on.”