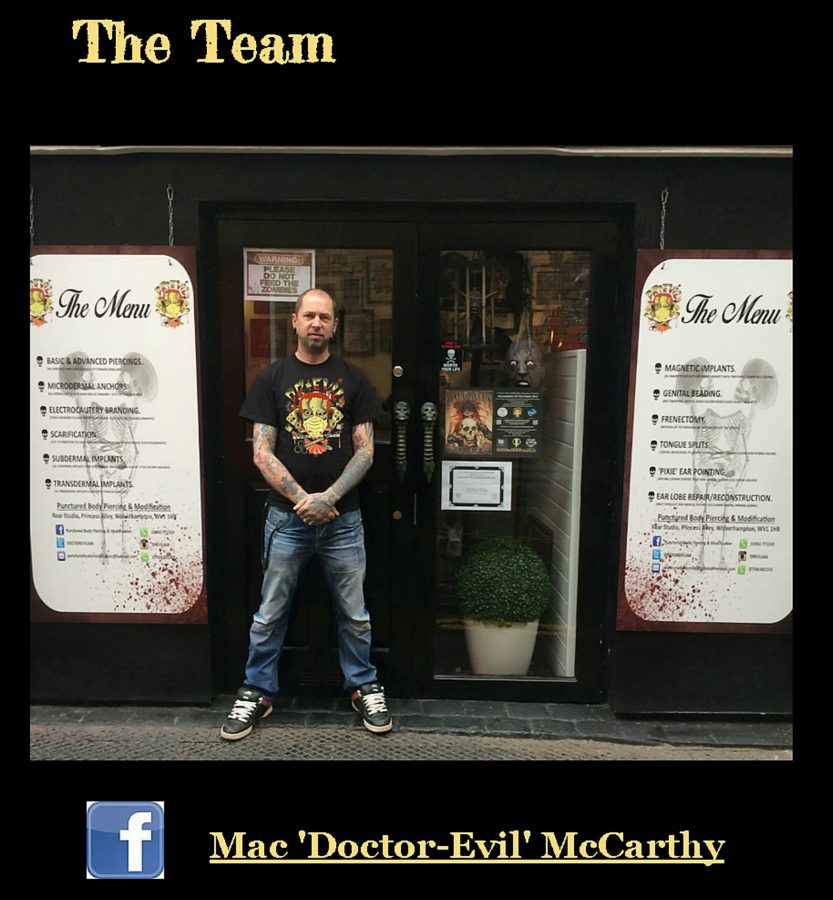 A tattoo artist branded “Dr Evil” has admitted causing grievous bodily harm after he split a customer’s tongue, removed an ear and sliced off someone’s nipple.

Brendan McCarthy, 50, pleaded guilty to the bizarre offences after carrying out the harmful body modification procedures at his studio between 2012 and 2015.

A court heard at the time of the offences he had been working without the appropriate qualifications at“Dr Evil’s Body Modification Emporium” in Wolverhampton.

McCarthy had previously denied the charges and made an application to the Court of Appeal claiming consent given by his clients provided him with a lawful defence.

But today he pleaded guilty to three counts of causing grievous bodily harm with intent at Wolverhampton Crown Court. 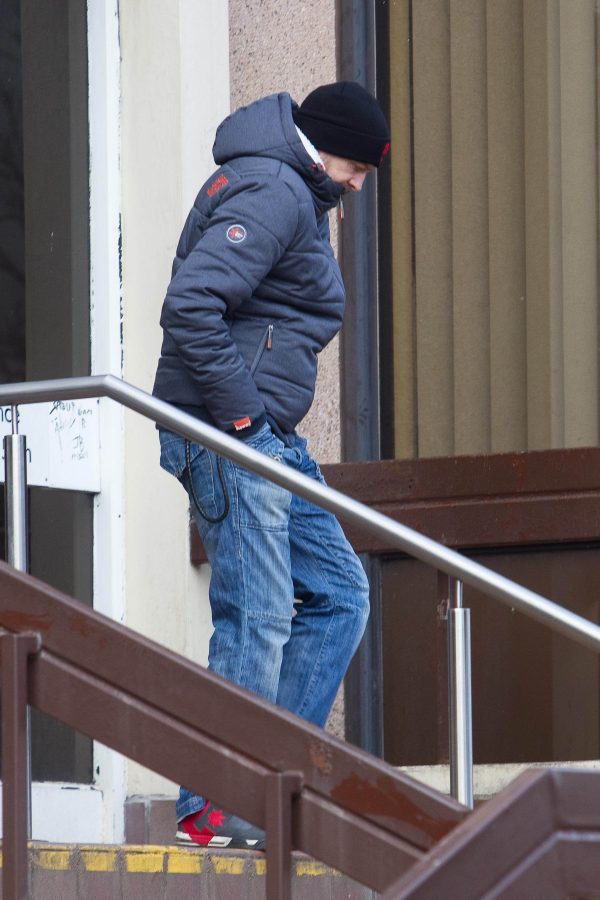 He admitted splitting a tongue with a scalpel in July 2012, removing a nipple in August 2012 and removing an ear in July 2015 without using anaesthetic.

The ear belonged to 43-year-old customer Ezechiel Lott – the other victims have not been named.

McCarthy, of Bushbury, Wolverhampton, who no longer runs the studio, was granted bail until March 21, when he will be sentenced.

The case has previously been referred to as a “test case” – and Judge Amjad Nawaz said it “would not be an easy sentencing exercise.”

Jonas Hankin QC, prosecuting, said: “Your honour is familiar with the history of the case – all avenues of appeal having been exhausted.”

Andrew Smith QC, defending, added: “It’s my application that sentencing be adjourned for the preparation of a pre-sentence report.

“It’s going to be my submission ultimately that the particular facts may allow the court to depart from the sentencing guidelines.” 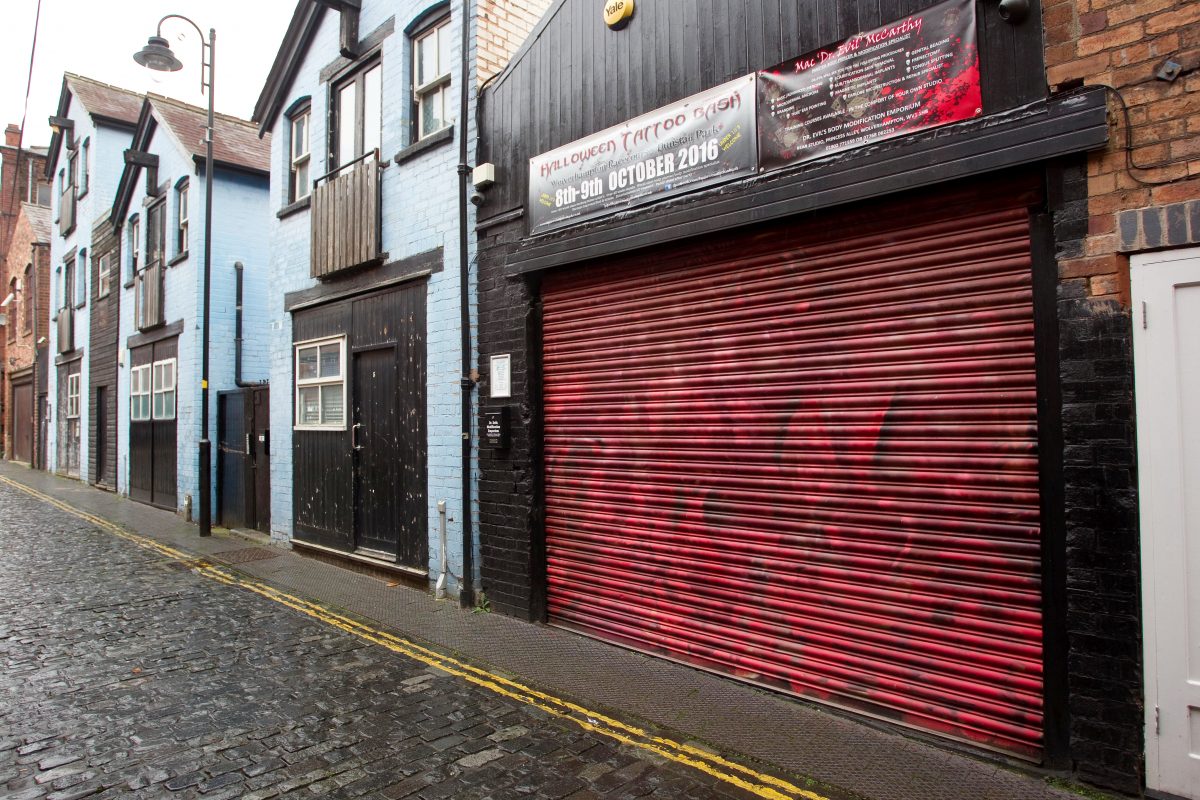 The public gallery at today’s hearing was packed full of McCarthy’s relatives and supporters.

Speaking outside court, he said: “I’m going to try and put this out of my mind and try and get some normality back.

“Its been a horrendous 15 months and I’d just like to thank my supporters from all over the world.”

The tattooist was arrested in December 2015 after concerns over his lack of medical qualifications, the unsuitability of his salon and unregulated actions.

Prosecutor Alka Brigue told magistrates previously: “He is already a registered tattooist with the local council and I suppose you can call what he does surgery.

“This case could be regarded to be a test case but at the same time we have an argument that surgical procedures have not been followed so unlawful acts have been committed.”

BY Ben Gelblum and Mark Cardwell