John Adams, 54, was on his way to Goodwood Festival of Speed when a car pulled out in front of him 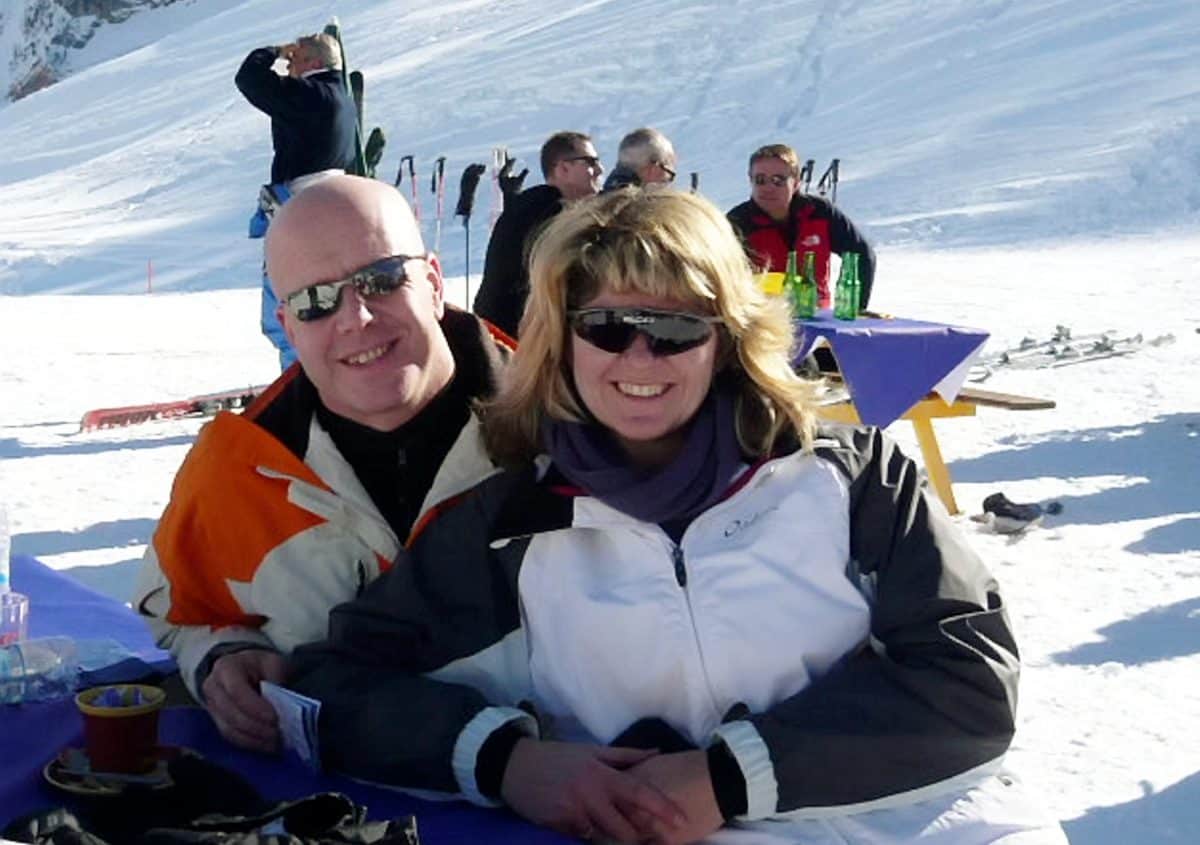 A biker paralysed after a car pulled out in front of him has been forced to go to the High Court after three years of legal wrangling.

John Adams, 54, was on his way to Goodwood Festival of Speed when a car travelling in the other direction turned across the road in front of him in June 2016.

The former chief mechanic for world rally champion Carlos Sainz Sr and director of Zest Events Europe, was unable to stop in time and the collision catapulted him into a wall.

He was airlifted to hospital after suffering catastrophic spinal injuries and after seven months in hospitals was eventually discharged home but left paralysed from the chest down.

John and his fiancée Sue from Brighton, East Sussex, had to postpone their wedding for a year and he was only able to return work at global events hospitality management company Zest Events Europe in a reduced capacity. 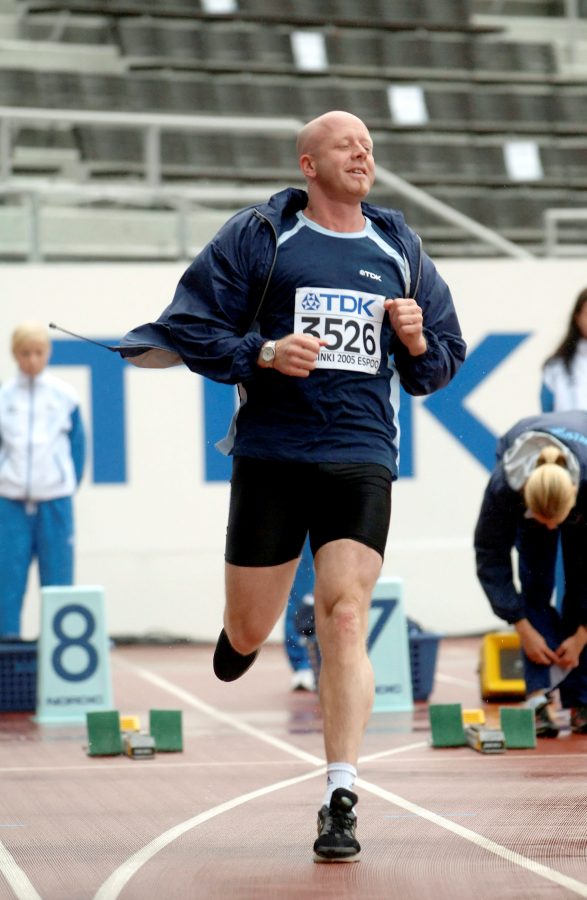 Despite his lawyers securing some help to pay for his treatment and rehabilitation, it was only recently that John received admission of liability from the driver over the crash near the racing event in Chichester, West Sussex.

Lawyers Irwin Mitchell have now taken his personal injury claim to the High Court because of a three-year time limit in commencing proceedings.

John said: “The crash was completely devastating and I had to quickly come to terms with the heartbreaking fact that nothing would ever give me the use of my legs back.

“I have, however, been fortunate to have a great team around me who are brilliantly and diligently supporting my recovery, as well as the unwavering support of my family and friends.

“It was very emotional to finally be able to marry Sue in September 2017 after everything we had both been through.

“The interim payments secured by Irwin Mitchell have helped me greatly, giving me access to vital support, enabling me to adapt my home and also allowing me to trial new technologies, such as exoskeletons.

“However, news of the admission is undoubtedly very welcome. 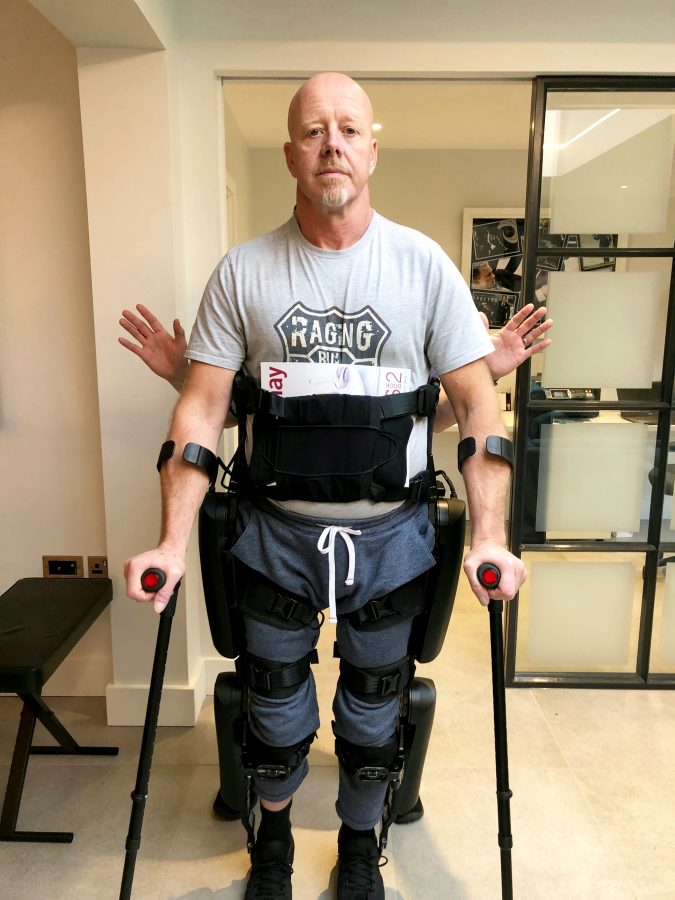 “It has been a long fight but concluding this legal battle will mean I can look more positively to the future and maintain an absolute focus on simply getting the best from life.

“I also hope that my story will encourage motorists to always take absolute care when out on the road.”

Following the crash John was flown by air ambulance to Southampton General and then transferred first to Salisbury District Hospital and then to the specialist Spinal Injuries Unit at Stoke Mandeville Hospital.

There he underwent surgery and rehabilitation including physiotherapy and hydrotherapy and was discharged in February 2017.

Irwin Mitchell helped him access vital funds to support his recovery and rehabilitation and extensive adaptations to his home while fighting for his personal injury claim.

A spokesman said they took a “major step towards justice” after gaining an admission of liability from the other driver’s solicitors – confirming responsibility for the accident.

Tracey Storey, the Partner and serious injury expert at the law firm’s London office said: “John’s accident highlights the truly devastating impact that road traffic collisions can have, with our client suffering terrible life-changing injuries in this crash almost three years ago.

“It has been a long and complex legal battle so far, but we are delighted to have finally gained an admission of liability from the defendant involved.

“While we are now focused on bringing this case to a conclusion and securing justice for our client, we also want to take this opportunity to remind road users that safety should always be their priority.

“As this case shows, failing to take care on the roads can have massive consequences.”