Former nightclub manager Kevin Bond, 51, was exposed as the sexual predator, who may have attacked 26 girls and got his nickname from the time of his assaults, at around 8am and 5pm. 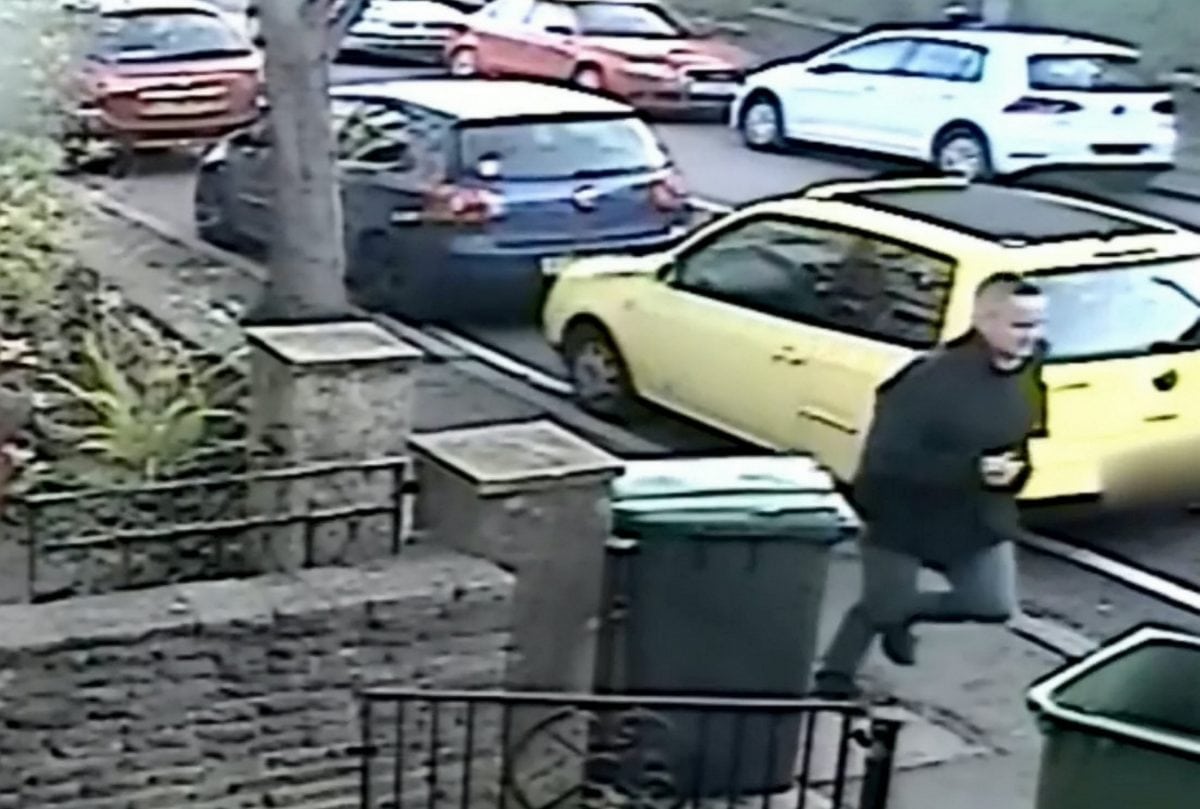 A businessman known as the “Rush Hour Prowler” has admitted a string of sexual assaults against schoolgirls as young as eight.

Former nightclub manager Kevin Bond, 51, was exposed as the sexual predator known for his habit of pouncing on unsuspecting victims at around 8am and 5pm.

On one day he assaulted a 13 year old and two women in their twenties in just 35 minutes.

Bond, who previously ran his own management consultancy, denied carrying his year-long campaign until detectives lined up his victims for an ID parade.

Detectives today appealed for more of his victims to come forward having linked him with 26 attacks mainly taking place between 7am and 9am and 4pm and 6pm.

Detective Chief Inspector Andrew Furphy, who led the investigation for Lewisham police, said: “We are aware that there might be further victims who have not yet spoken to police. 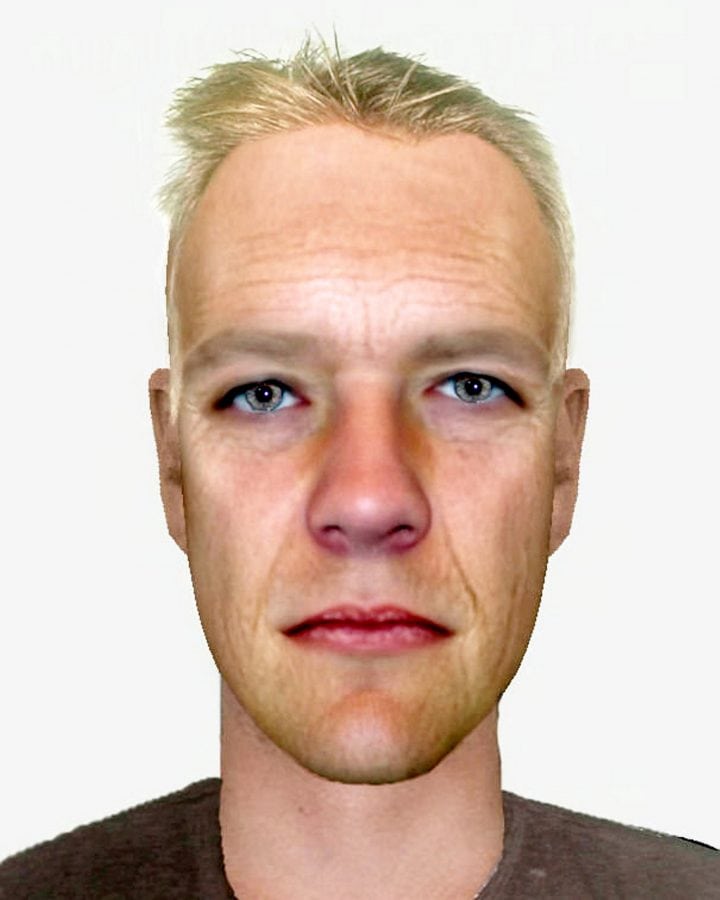 “If you are a victim, or know someone who has been a victim of a sexual assault, I can assure you your information will be treated with strict confidence and sensitivity and we can also access specialist support where needed.”

A previous court hearing was told Bond, of Chislehurst, south-east London, was arrested in January over a string of sexual assaults dating from October 2016 to November 2017.

Cops were granted more time to question him over 24 sex attacks on schoolgirls and young women after he denied two charges of sexual assaults at Bromley Magistrates Court.

“The case is the targeting of school girls and there are two charges in an ongoing investigation, where there are 26 independent separate incidents with strikingly similar accounts of similar sexual assaults.

“Two charges have been authorised however the case is still under investigation.”

Bond was later charged and denied a further four offences which happened between June and November last year at another hearing before the court in February.

It heard how his young victims fought off Bond’s attacks as prosecutor Simon Arloff described his charges. 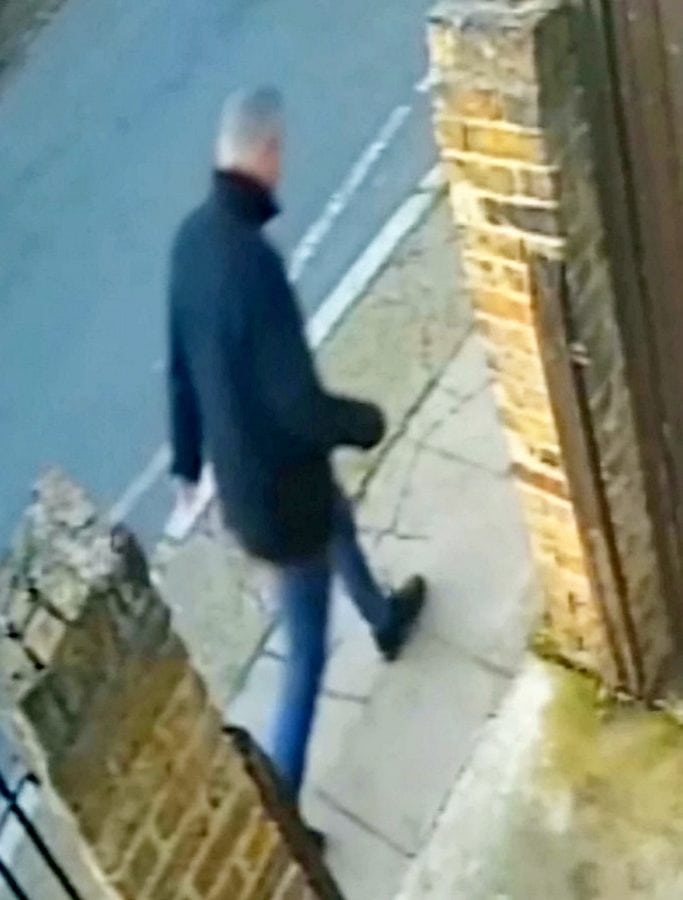 On June 30th at 8:20am a 13-year-old girl was walking to school and the suspect was walking towards her, and as he walked passed her, he placed his hands between her legs.

On on October 5 at 9:20am in Kidbrooke Park Road, Kidbrooke, outside Thomas Tallis School, another13-year-old victim was walking to school with her friend.

The prosecutor said: “She saw the defendant walking towards her and as he walked passed her he reached his hand toward the top of the stomach and crotch area.”

On the same day about ten minutes later at 9:30am on the same road a woman was waiting for a bus when she was attacked.

The prosecutor said: “The defendant was seen staring at her for three minutes before he got close to her and grabbed her crotch.”

The final attack on that day took place at 9:54am in Liskeard Gardens, about a five minute walk round the corner from the first two attacks.

The prosecutor said: “The adult female was approached by the defendant who grabbed her from behind. She screamed and he ran away.”

The next attack took place just under a fortnight later he attack a woman in Winn Common, in Plumstead, on October 19.

Mr Arloff said: “The 14-year-old was walking to the pond area when the defendant walked passed her. He came back and grabbed her from behind and grabbed her in the crotch area.

“She fought him off and he ran away.”

The final assault for which he was charged with took place on November, 22, in Sandborne Road, in Brockley in the morning.

It was alleged Bond then turned round before again grabbing at the victim’s crotch.

The prosecutor said their was a use of violence in the offences and a “degree of planning as they were committed at specific times of day”. 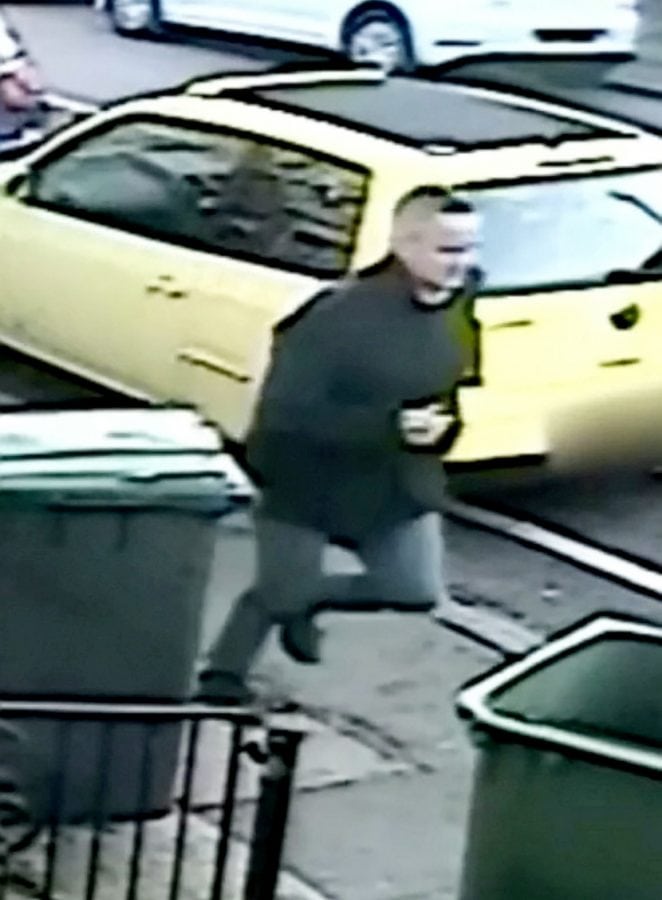 He was finally captured in January after being identified from CCTV footage showing him fleeing the scene of one of the attacks.

In a bid to snare him, police released CCTV showing him fleeing an attack on a 15-year-old girl in Brockley at around 8.30am on November 22 last year.

They also had him on camera running from a one of the October 5 attacks in Blackheath. Detectives even drew up an e-fit of the attacker.

His youngest victim, aged just eight, was assaulted in Lewisham between 8.20am and 8.50am on November 13 last year.

In all, Bond sexually assaulted an 11-year-old girl in Herne Hill on September 18 last year and attacked five different 13-year-olds in Lewisham, Orpington, Blackheath and Lee.

Bond was remanded in custody to appear before Woolwich Crown Court where he pleaded guilty to 14 separate charges dating from October 6 2016 to November 22 2017 on Friday.

After the hearing, Radhia Karaa, District Crown Prosecutor at CPS London South, said: “Kevin Bond carried out a series of sexual assaults on young women including children in south-east London.

“The prosecution case built against him included a range of evidence such as witness accounts and CCTV footage.

“I hope this conviction brings some closure to his victims.”