Paradigm Precision confirmed they have sacked Jake Hepple following the stunt, much to the disgust of Mail readers. 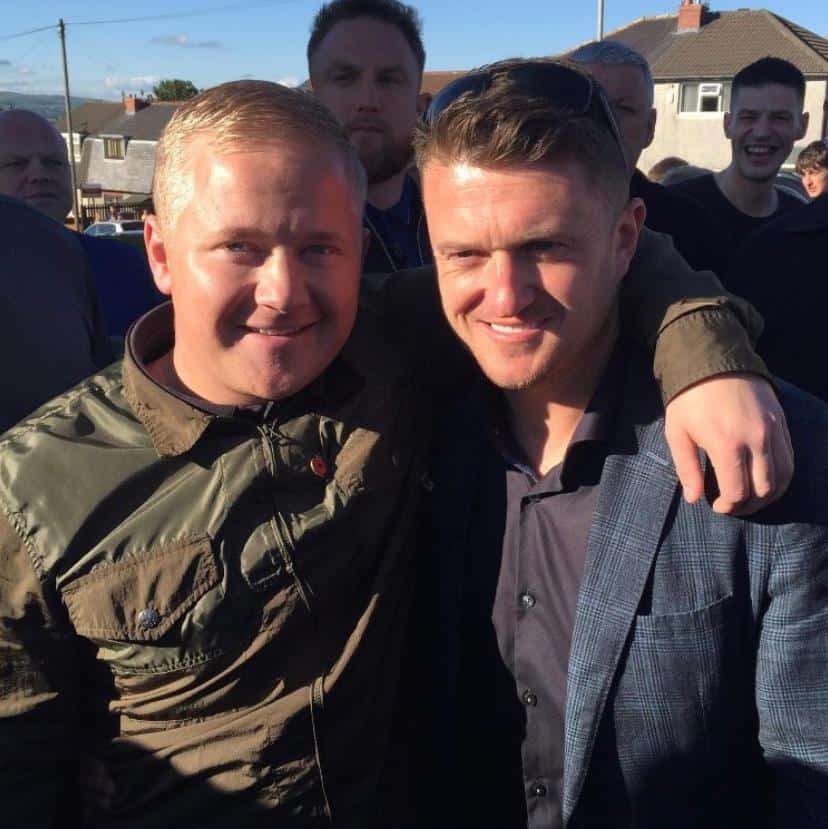 The Burnley fan behind the ‘White Lives Matter’ stunt has been sacked from his job just days after the club’s clash with Manchester City.

Paradigm Precision has confirmed it has dismissed Jake Hepple after he organised the banner to be flown over the Etihad Stadium just moments after players and officials took a knee in support of the Black Lives Matter movement.

Burnley captain Ben Mee said after the game said his team-mates had been left “embarrassed” and “ashamed”, while club officials insisted they would issue life-time bans to anyone involved.

But Hepple seemed to show little remorse after admitting his part in the stunt.

Writing on Facebook he said: “I’d like to take this time to apologise . . . to absolutely f***ing nobody!”

Although no criminal offences will be pursued, Paradigm Precision decided to let Hepple go after an investigation.

Many Daily Mail readers were incensed by the decision.

One user, posting under the moniker of YorkshirePud, said: “Trial by left wing media, offended by wrong thought. The silent majority supports what he said.”

Another commented: “Meanwhile in woke-land, a Cambridge professor says that white lives don’t matter, gets the full backing of the University.”

Related: Hordes of Brits head to the coast with more sun on its way