“Warm words don’t pay the bills. The Chancellor might get some likes on Instagram, but he won’t be getting any love from public service workers who will feel like this Budget is a kick in the teeth." 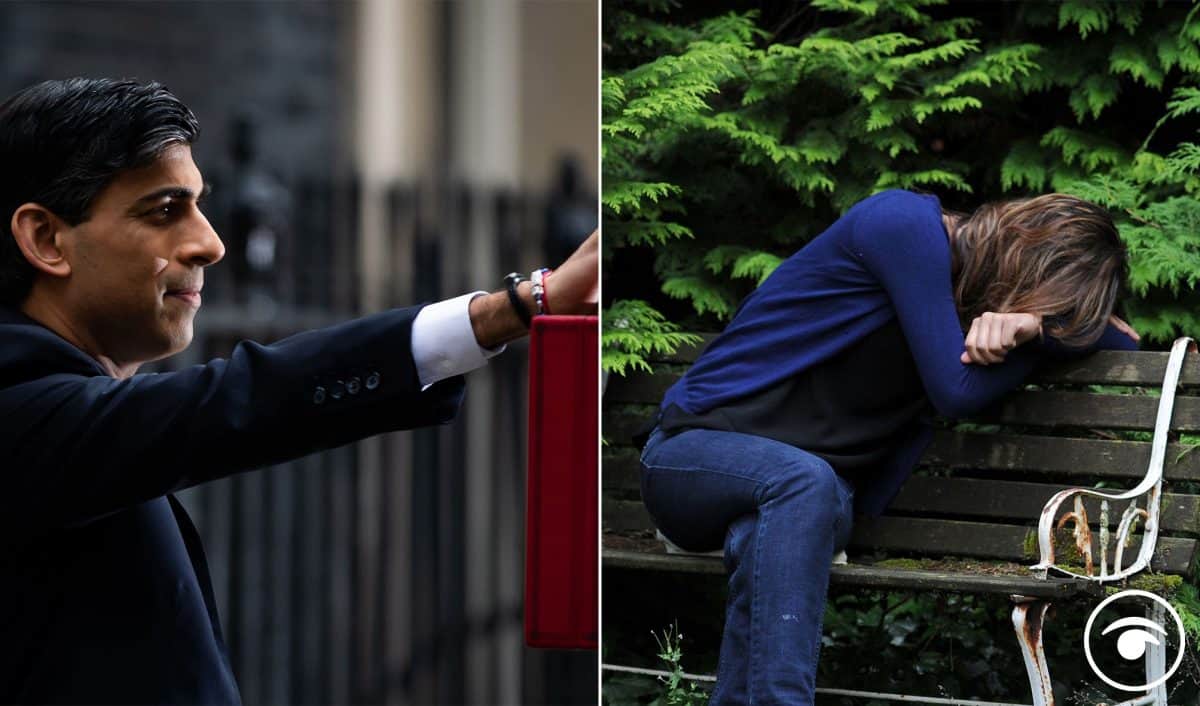 The extension of the Universal Credit increase for six months “makes no sense” and will damage the mental health of people living in poverty, groups have warned. As a lack of action on key worker wages, in the budget, was also slammed.

In the budget Chancellor Rishi Sunak said the temporary £20 rise, introduced at the start of the coronavirus pandemic, will remain in place for half a year and “well beyond” the end of the current national lockdown.

Working Tax Credit claimants will receive equivalent support over the next six months through a one-off payment of £500, due to the way the system works.

The increase has been described as a “lifeline” for struggling families.

Charities had been calling for the increase to be kept in place for at least a year or for it to be made permanent.

They urged the Government to think again, saying families need “help and certainty, not a stay of execution”.

Warren Kenny, GMB Acting General Secretary, said:  “Warm words don’t pay the bills. The Chancellor might get some likes on Instagram, but he won’t be getting any love from public service workers who will feel like this Budget is a kick in the teeth after everything they’ve done for the country throughout this pandemic.

“Not a penny extra will go to the pockets of our key workers, it’s a national scandal.

“The lack of action on the super spreader policy of poverty Statutory Sick Pay rates is simply an abrogation of duty.

“You can’t talk about helping the poorest and leave this unchanged. Those who can’t afford to self-isolate and pay the bills won’t do so, they will feel they have no choice but to risk going to work rather than get into debt.

“We keep being told we’re not out of the woods yet – I agree – so it’s shocking that this Budget did nothing to address this.

“Once again, workers in critical industries such as social care, aviation, cash and transit were crying out for the specific support and investment that they desperately need.

“Once again, all this Government could offer was platitudes and a failure of leadership.”