Desperate Brits trying to stay in the EU post-Brexit have been accused of creating 'fake documents', and an arrest has been made in Tenerife. 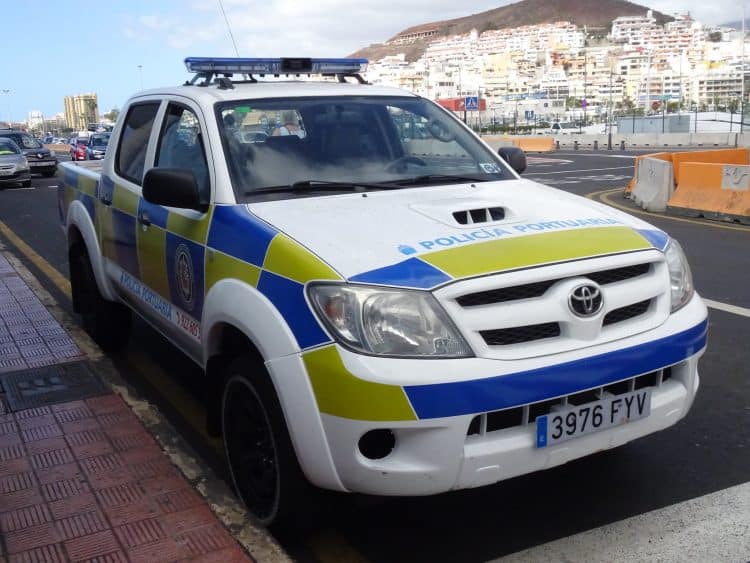 Is this the famous ‘immigration controls’ Brexit voters have been asking for? The reality of exiting the EU is starting to dawn on a number of British expats based in Tenerife – and at least four people are now under investigation for producing fake documents.

At the end of May, police on the Spanish island confirmed that one person had been arrested as a result of their probe. Three others were overseas when law enforcement officials attempted to track them down.

The accused parties are believed to have lied about how long they’d been living in Tenerife. The UK left the EU in January 2020, and any new applicants who came to Spain do not qualify to remain in the country – unlike those who settled BEFORE that date.

That has lead to a number of expats going to extreme lengths, in a bid to keep their residency status. The Canarian Weekly was the first to report on this investigation – which was rather cheekily dubbed ‘Operation Malvinas’ by the Spanish authorities:

“Under the name of ‘Operation Malvinas’, investigators were alerted by the Immigration Office in Santa Cruz to the possible existence of fraud in some of the residence applications they had received.”

“After carrying out the necessary procedures, the agents detected at least four requests that had been made through false documents of British citizens residing in the south of Tenerife.”

The Canarian Weekly’s report on the ‘expat fraud’ scandal

Another Brexit benefit, is it?

The police are now looking to identify any representatives or officials of the four lawbreakers, who may have advised them to lie about the length of their stay in Tenerife. We also understand that more arrests ‘are possible’ in the coming weeks.

Sadly for these expats, they aren’t protected by the Withdrawal Agreement that came into force two-and-a-half years ago. Freedom of movement has been limited as a result of the UK quitting the EU – jeopardising the livelihoods of many foreign-based Brits.