Britain’s businesses are being advised to prepare for no-deal Brexit after hard-line Brexiteers took the lead in the latest Conservative leadership vote. The Institute of Directors – one of the UK’s employers’ groups – said companies should not put faith in politicians to produce an agreement as the October 31st deadline looms. Less than half […] 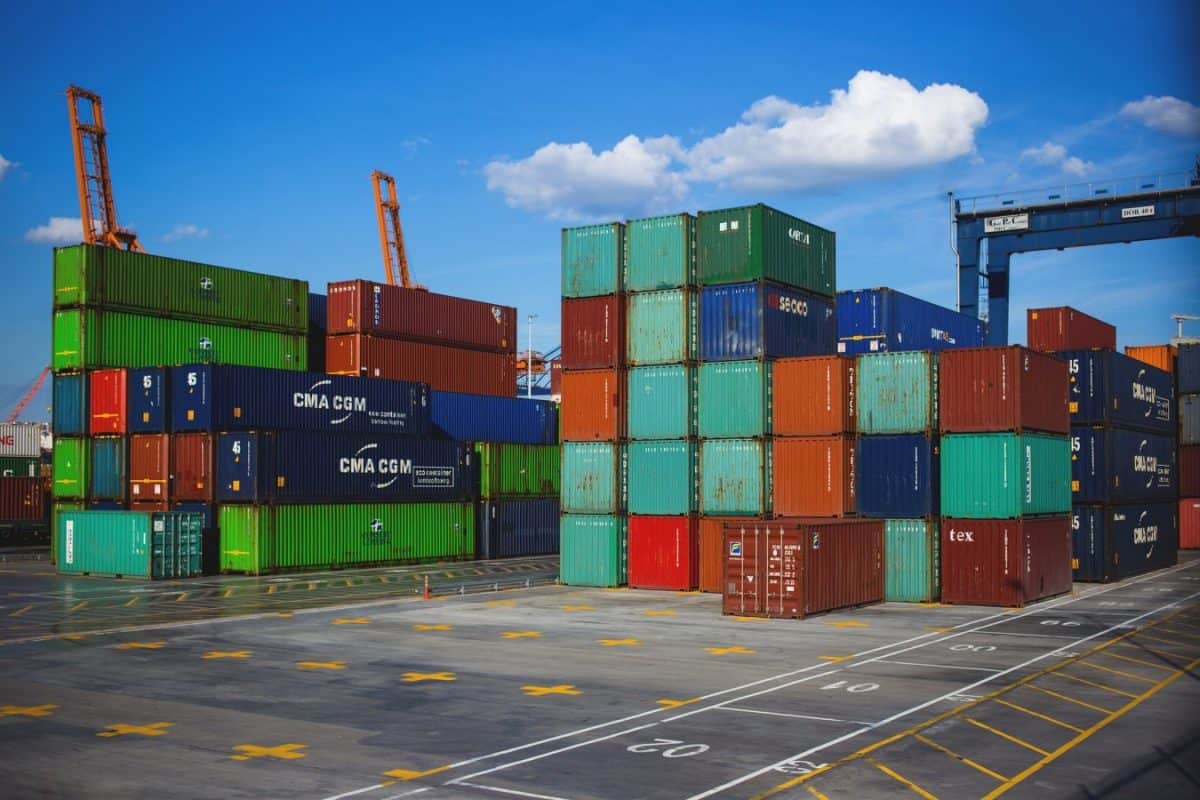 Britain’s businesses are being advised to prepare for no-deal Brexit after hard-line Brexiteers took the lead in the latest Conservative leadership vote.

The Institute of Directors – one of the UK’s employers’ groups – said companies should not put faith in politicians to produce an agreement as the October 31st deadline looms.

Less than half of businesses have Brexit plans, according to its figures, and only 4 per cent of those questioned said they would be using the extension period to pick up the pace.

Edwin Morgan, the IoD’s interim director general, said: “This week’s vote won’t be the last twist in the Brexit saga but it made clear how real the possibility of no deal is.

“Business can have no absolute reassurance that an agreement will be reached, particularly given the commitment of some Conservative leadership candidates to leaving the EU in October, with or without a deal. It feels like the extension is at risk of being wasted.”

The IoD said there had been very limited financial support from central government for small businesses to prepare, despite repeated calls for professional help around complex trade and legal issues.

Morgan said this showed that businesses have to look out for themselves and start planning now, even if firms don’t want to put resources towards preparing for something that might not happen.

He added: “The risk of no deal is very real and so we’d urge all businesses, if they haven’t done so already, to carefully consider their exposure and draw up mitigation plans now”.