Britain’s government is committed to doing whatever it can to keep its financial sector globally competitive after Brexit, financial services minister John Glen said on Tuesday. Britain is due to leave the European Union on Oct. 31 but it has yet to secure a divorce settlement with the bloc, the UK financial sector’s single biggest […] 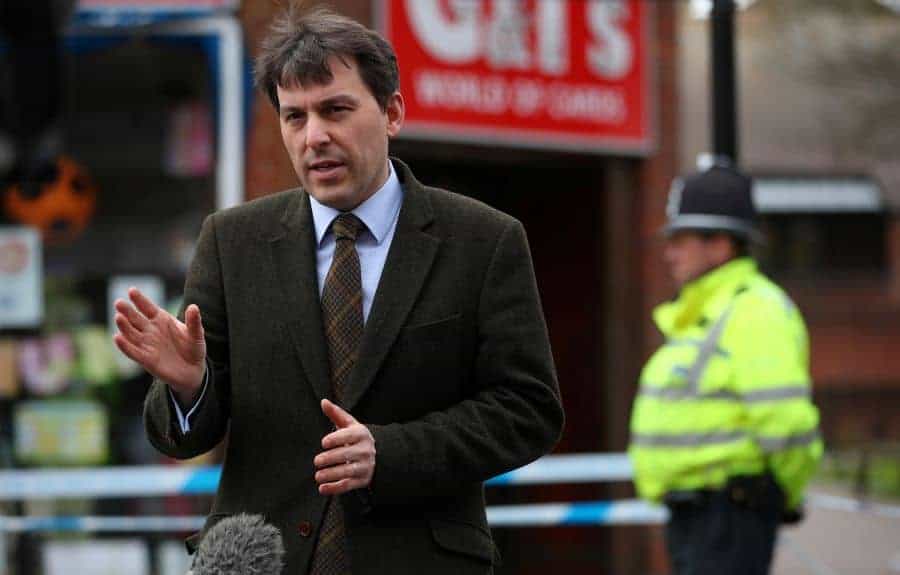 Britain’s government is committed to doing whatever it can to keep its financial sector globally competitive after Brexit, financial services minister John Glen said on Tuesday.

Britain is due to leave the European Union on Oct. 31 but it has yet to secure a divorce settlement with the bloc, the UK financial sector’s single biggest customer.

Uncertainty for finance has increased as a new British prime minister is being selected.

Glen said there must be a “clear plan” to maintain the UK financial sector’s global success as it cannot be taken for granted.

“It would be a tragedy if we lost our competitive advantage by accident,” Glen told a TheCityUK conference.

He knew the financial sector, known in Britain as the City, wanted an end to the ‘Brexit impasse’.

Frankfurt, Paris, Amsterdam, Luxembourg and Dublin have been vying to attract new hubs being opened by UK-based financial companies needing an EU base after Brexit.

Bankers see the shift of some jobs and activities from the City to the EU as inevitable and one-way, whatever the future UK trading deal with Brussels.

But Glen said none of those rival financial centres in the EU can match all that London has to offer.

TheCityUK’s new chair, Mark Tucker, said the financial sector was Britain’s most successful economic sector bar none and has a comparative advantage over other countries in that it is difficult, if not impossible, to replicate.

“It’s the envy of other nations,” said Tucker, who also chairs HSBC bank.

Finance needed to recover the public’s trust and have a “coherent and united front” so that it becomes more than the sum of its parts to demonstrate the benefits that finance brings to the economy and communities, Tucker said.