Britain is facing the sort of political chasm not seen since the start of the 20th century in the run-up to Brexit D-Day. Seven Labour MPs today quit the party to sit as an independent group in the House of Commons. Chuka Umunna, Luciana Berger, Chris Leslie, Angela Smith, Mike Gape, Gavin Shuker and Anne Coffey […] 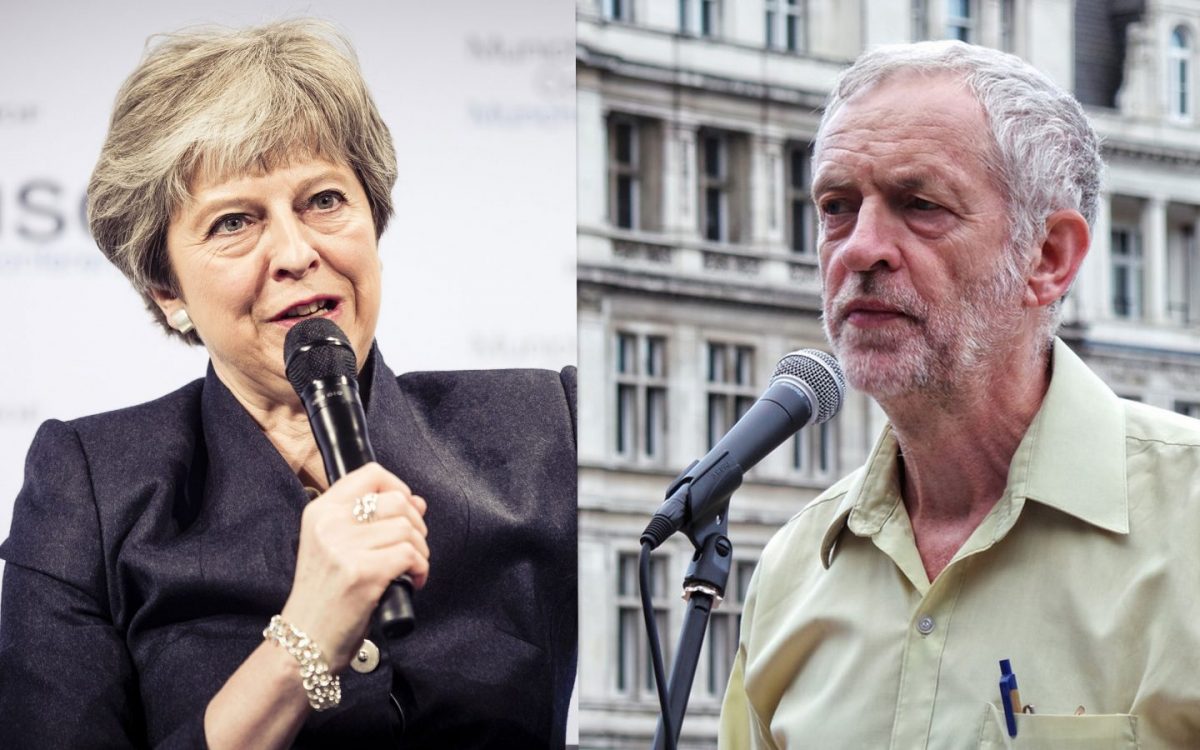 Britain is facing the sort of political chasm not seen since the start of the 20th century in the run-up to Brexit D-Day.

Seven Labour MPs today quit the party to sit as an independent group in the House of Commons.

Chuka Umunna, Luciana Berger, Chris Leslie, Angela Smith, Mike Gape, Gavin Shuker and Anne Coffey founded a new party in a bid to move away from Corbynist politics, but warned the Tories they are not immune from this kind of earthquake.

Yesterday it was announced a Tory donor has registered a new party ready to champion a hard Brexit in a snap election amid rising concern that the Conservatives will eventually split over Theresa May’s strategy.

Jeremy Hosking, the multimillionaire financier who backed a series of pro-Brexit Tory candidates at the last election, said he had submitted the paperwork to form his new party, Brexit Express, which would welcome Tory MPs wanting to protest should the prime minister “botch Brexit”, The Guardian reported.

A pro-Leave party has also been registered to contest the next European parliament elections should Brexit be delayed and Britain be allowed to field candidates.

Nigel Farage’s new Brexit party has recruited 100,000 members in just one week after being registered, according to The Daily Express.

It goes to show that, as The Economist predicted in 2017, Britain could be set for a four-party system divided between Corbynites, Social Democrats, Whigs and Tories.

As the article notes: “Labour is divided into two sub-parties: a moderate Social Democratic Party and a socialist Corbynite Party.

“The Conservatives are an uneasy coalition of Whigs and Tories…. a cosmopolitan party that wants Britain to remain as close as possible to Europe, and a nationalist party that worries about immigration and cultural change”.