Alan Wyatt was found dead after a property in Gillingham was set on fire on the morning of Valentine's Day. 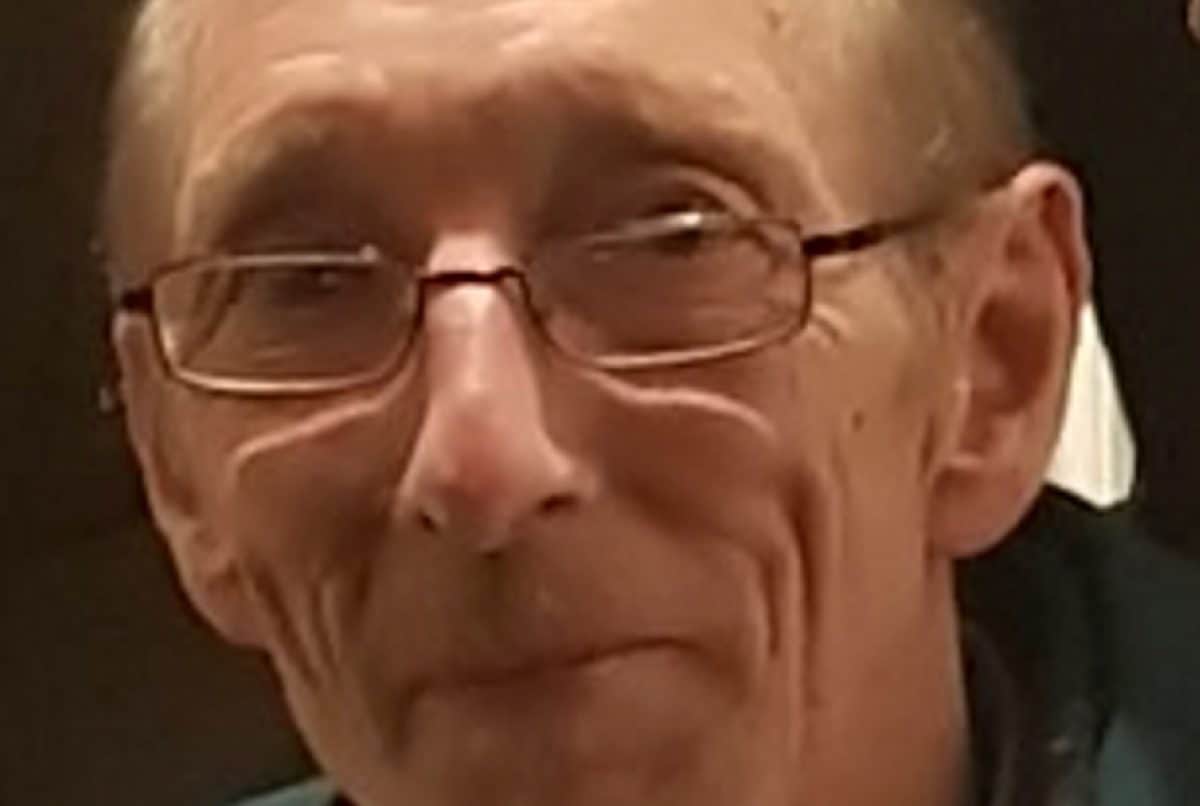 A 35-year-old man has been charged with murder and arson after the body of a 68-year-old was found at an address in Kent.

Alan Wyatt was found dead after a property in Gillingham was set on fire on the morning of Valentine’s Day.

Today Michael Bryant-McMurchie of Gillingham was charged while detectives continue to appeal for dashcam footage from drivers who were in the area that morning.

Kent Police said: “A 35-year-old man has been charged with murder and arson following an investigation by the Kent and Essex Serious Crime Directorate into the death of a man in Gillingham.

The body of 68-year-old Alan Wyatt was found at an address in Firethorn Close after officers received a report of a fire at the property at around 10.30am on Thursday 14 February 2019.

“The Crown Prosecution Service has authorised charges of murder and arson against Michael Bryant-McMurchie of Firethorn Close, Gillingham.”