Another day, another disaster for Brexit…and all who sail in her towards the giant fatberg that is Boris Johnson’s ego.  The Brexit department head Oliver Robbins has left his role, which has thrown the Government’s plans into further disarray after Boris Johnson was reprimanded, over the weekend, for repeating the false claims of the £350m pledge for […] 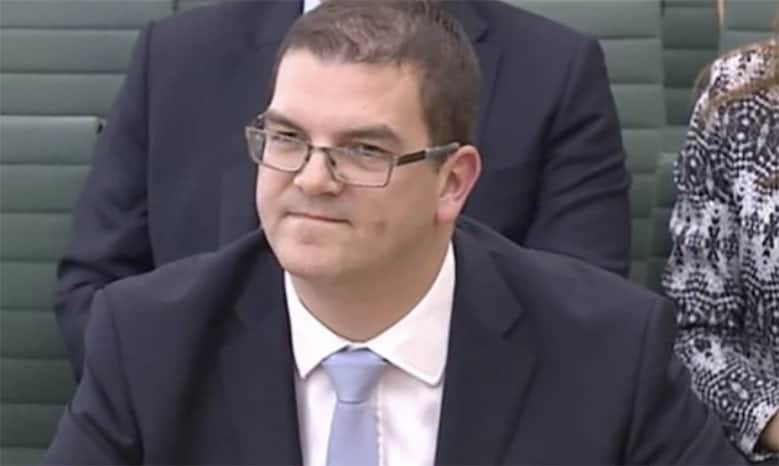 Another day, another disaster for Brexit…and all who sail in her towards the giant fatberg that is Boris Johnson’s ego.

The Brexit department head Oliver Robbins has left his role, which has thrown the Government’s plans into further disarray after Boris Johnson was reprimanded, over the weekend, for repeating the false claims of the £350m pledge for the NHS if the UK left the EU. – The Foreign Secretary’s lies even called out by the UK Statistics Authority.

Robbins was, until very recently, the civil servant tasked with leading the Department for Exiting the European Union (DExEU).

He has now move to a new role in Downing Street after, it has been claimed, numerous reported rows with Brexit Secretary David Davis.

Oliver Robbins is to take up a new “co-ordinating” job at Number 10, having held a dual role, both as the top civil servant at DExEU and Theresa May’s leading Brexit advisor; a position that had caused conflict at the top of the department since his appointment.

Government insiders claimed that it left Mr Davis frozen out of decision making, and that there was no personal warmth between the two men.

Speaking on BBC Radio 4, Lord Kerslake, the former head of the civil service, said the job switch was suprising and said the timing was “odd”.

Kerslake said: “It does feel a bit like rearranging the deckchairs to be honest.”

Philip Rycroft, his former deputy, will take over as permanent secretary at DExEU.

“Deep divisions in the Cabinet and a complete lack of leadership are putting the national interest at risk.”