"It's very well known that I voted Brexit, but the idea is that when it is done you then go in and be sensible," he said. 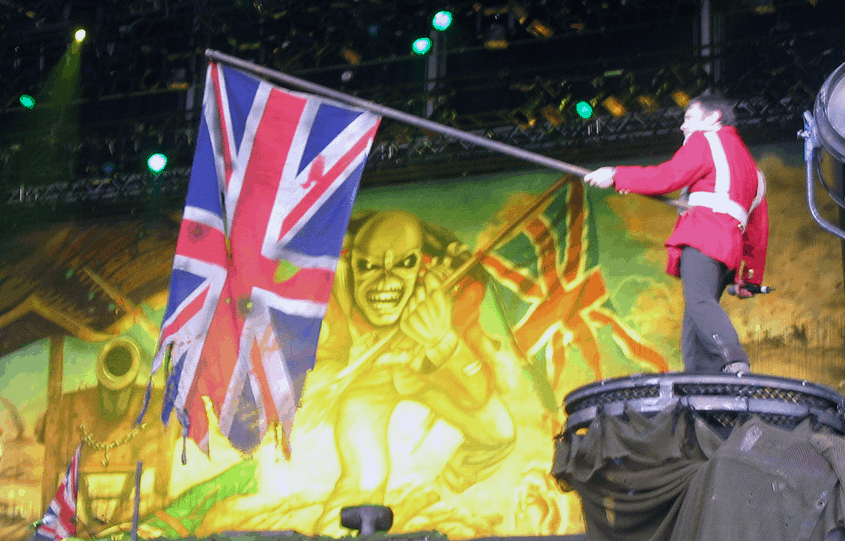 Iron Maiden’s lead singer has hit out at the government for not coming to a “sensible” arrangement with the European Union on frictionless travel.

Bruce Dickinson, who voted Leave in the 2016 referendum, responded to news that Andrew Lloyd Webber is planning to sue the government over its treatment of the entertainment industry, saying “we are one of the UK’s major exports” but now “we’re sitting here and can’t do anything.”

He continued: “It’s very well known that I voted Brexit, but the idea is that when it is done you then go in and be sensible about the relationships you have with people.

Oh dear. The ignorance of what it means to be a third country (outside of the EU) shown here in all its glory by Bruce Dickinson from Iron Maiden. ?? pic.twitter.com/usXl5YoXMi

“Brexit actually opens our borders, Brexit opens the United Kingdom to the whole of the world,” he added.

Speaking out on the issue yesterday, Sir Elton John has described the Government as “philistines” over the handling of the music industry post-Brexit.