"If only someone had foreseen this??!" 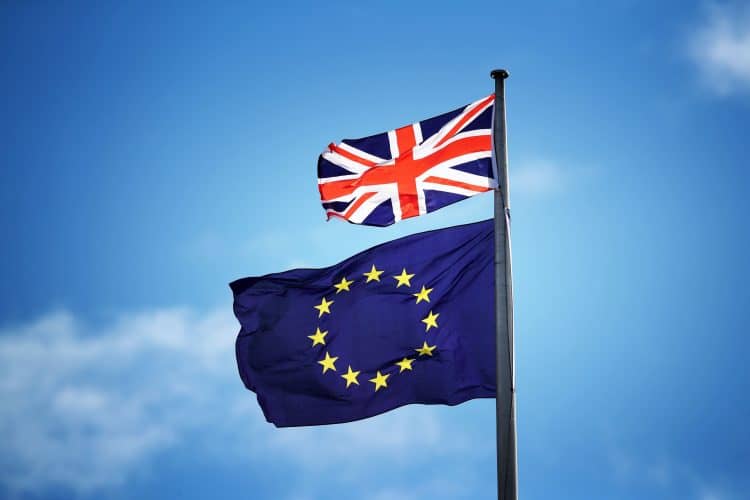 It turns out that Brexit is not done according to the Express.

It comes as Labour Party leader Sir Keir Starmer has accused the Prime Minister of taking a “wrecking ball” to relationships with Ireland and the EU with his controversial plan to unilaterally scrap aspects of the Northern Ireland Protocol.

Sir Keir visited Dublin on Thursday to meet senior figures in the Irish Government to discuss the deepening row over the post-Brexit trading arrangements.

Boris Johnson’s Government has revealed plans to introduce domestic legislation that would override parts of the Brexit deal for Northern Ireland.

The newspaper reports comments from Ben Habib who told Express.co.uk: “In order to take advantage of Brexit we first had to Brexit.

“The Government has not ‘Got Brexit Done’ so it stands to reason that Mr Rees-Mogg cannot deliver his aim to exploit its benefits.”

He continued: “The Brexit deal ensures that we are unable to deregulate and jettison EU bureaucracy.

“The cost of delivering net zero by 2050 itself will be £1.4trillion – an economic millstone around our necks for decades.”

Jacob Rees-Mogg revealed Britons had handed the Government 2,000 ideas on how to make the most of the UK’s withdrawal from the EU. He published the top nine “most interesting” proposals, including scrapping regulations on vacuum cleaners.

Ben Habib has suggested the other 1,991 proposals were not put into the public domain because “our hands are tied” and they are not possible to implement.

Well, the headline ‘Brexit NOT done as UK faces £1.4tn headache for DECADES – Rees-Mogg 2,000 ideas impossible,’ is quite different from 2020, when the paper declared: ‘The deal is done.’

This summary by Rafael Behr might ring true to you?