Asked about calls from Govt about pay restraint, union leader said: “They have forgotten what hospital and ambulance staff and care workers did during the pandemic. It’s like they want to ignore them now.” 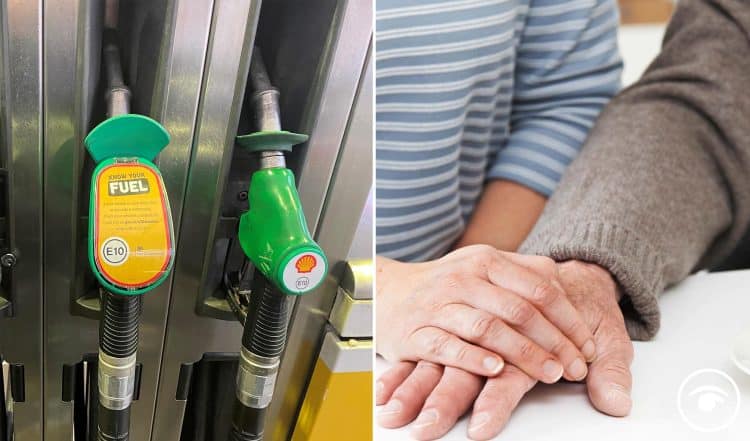 Care workers are calling in sick because they cannot afford fuel to drive their cars to look after people in their homes, a union leader has said.

Drivers have been urged to “cut out shorter journeys” by car as fuel prices continue to spiral.

The AA said motorists should “walk or cycle to save money”.

The average price of a litre of petrol at UK forecourts reached a new record of 183.2p on Thursday, according to data firm Experian.

That is an increase of 7.3p in just seven days.

The average cost of filling a typical 55-litre family car exceeded £100 for the first time on Wednesday.

Not having a plan

Christina McAnea, general secretary of Unison, attacked the Government for “not having a plan” to tackle the cost-of-living crisis.

The union is campaigning for decent pay rises for millions of public sector workers, including those in the NHS and local government, who she complained had been subjected to wage restraint for years.

Many had worked through the pandemic, putting themselves and their families at risk, but still faced below-inflation pay rises, she said.

Ms McAnea said the cost-of-living crisis will be the main issue at Unison’s annual conference in Brighton next week.

In an interview ahead of the conference, she warned that staff were leaving the NHS in greater numbers than new recruits, including clinical workers, porters, caterers and cleaners.

“The private sector can afford to pay more, so public sector staff are leaving to work for supermarkets down the road.

“Half of local government workers earn less than £25,000 a year. It is now costing care workers £100 to fill up their car. They just cannot afford it.”

Care workers would rather call in sick because they do not have the money for petrol, she said.

Ms McAnea said the Government was refusing to meet trade unions to discuss the crisis, adding: “This feels like an out-of-touch government in its dying days.”

Asked about calls from the Government about pay restraint, she said: “They have forgotten what hospital and ambulance staff and care workers did during the pandemic. It’s like they want to ignore them now.”

She added that billions of pounds could be raised by measures such as increasing corporation tax, which could be used to fund public sector pay rises.