“It’s a disaster. They’re just stopping any exports from mainland UK over to Northern Ireland. We can’t get any trees over from any of the nurseries that would usually deal with." 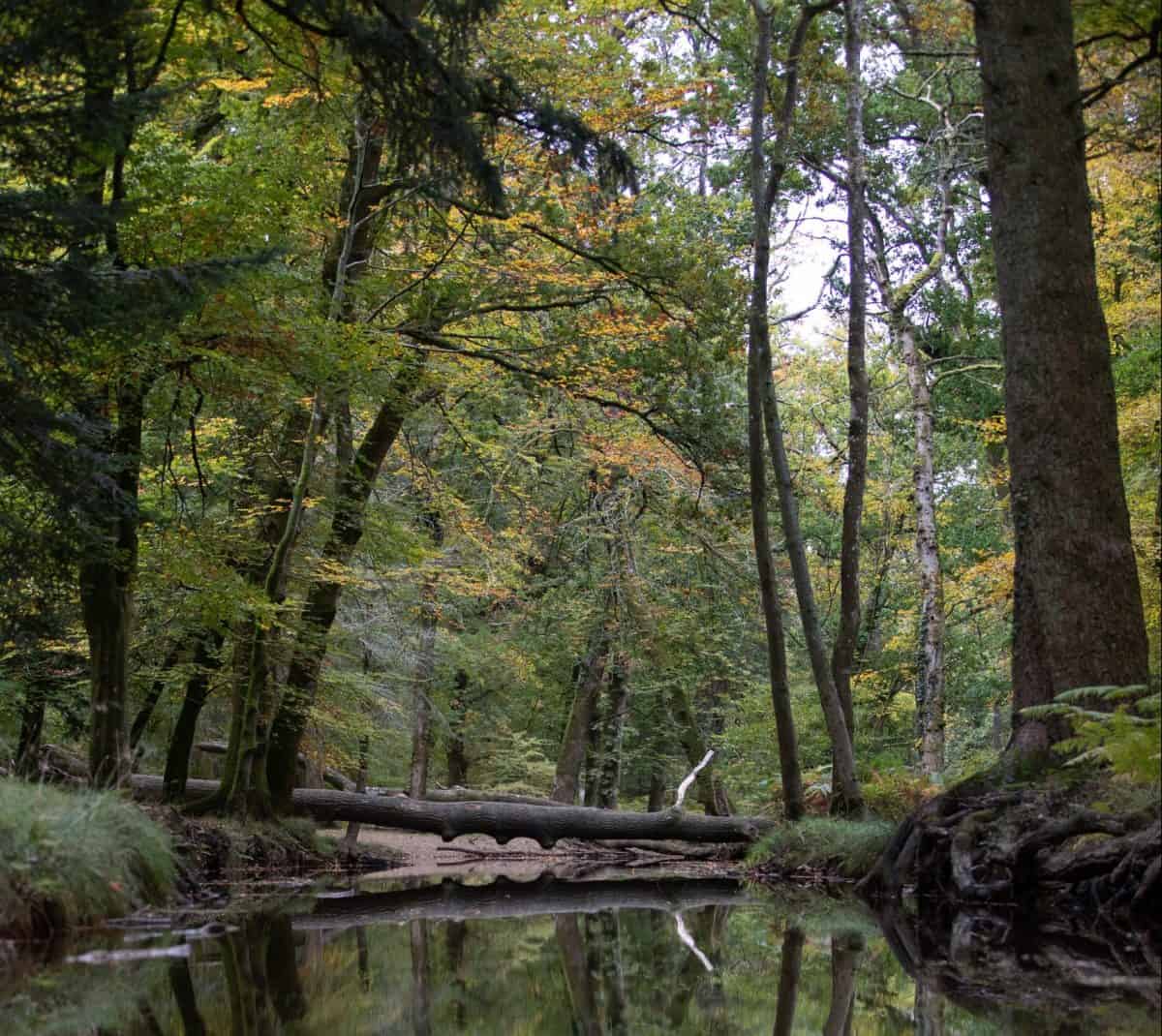 Buyers in Northern Ireland have had to cancel orders for nearly 100,000 trees because of a post-Brexit ban on the planets being shipped across the Irish Sea from Britain.

Business leaders described it as a major setback for tree-planting programmes in Belfast and elsewhere, the Guardian reported.

The Woodland Trust in Northern Ireland has been forced to cancel an order for 22,000 trees – which were destined for schools and communities as part of a nationwide greening project.

“It’s a disaster. They’re just stopping any exports from mainland UK over to Northern Ireland. We can’t get any trees over from any of the nurseries that would usually deal with over there,” Gregor Fulton, an estate and outreach manager at the trust, told the paper.

A Scotland-based supplier, Alba Trees, sells around 250,000 trees annually to Northern Ireland and says it has also been affected.

“At a stroke Brexit has taken away a huge chunk of our business,” said Craig Turner, the chief executive. “We turned down an order of 70,000 oak couple of weeks ago because we can’t ship them.”

Belfast city council, which is in the midst of an ambitious tree-planting programme involving one million plants, confirmed it had a delivery of “300 large specimen trees” from an English supplier “delayed due to new rules about the movement of plants”.

It is the latest in a string of divisions that Brexit has created between the UK and Northern Ireland. Local business leaders are expected to raise the issue in. Meeting with the European commission vice-president Maroš Šefčovič on Thursday.

“We thought it would be teething problems that would be resolved quickly. It just seems ludicrous really,” Fulton said. “The irony is that I can now get a tree easier from Latvia than I can from Britain, which totally undermines all the work on biosecurity,” he added, referring to the risk of importing pests.

The problem is caused by three new rules applying to Northern Ireland, which has to observe EU customs and regulatory rules on plants and animals as part of the Northern Ireland protocol.

Last week it emerged that there is a ban on British soil being moved into Northern Ireland, leading to protest from garden centres. Fulton said he had been told to wash all the soil off roots as a solution.

“That’s just not practical. We got an order in last year of 56,000 trees in one go. You can’t wash 56,000 trees roots. It would be too big a cost and the nurseries are just not going to do that,” he told the Guardian.

The EU’s list of species prohibited or restricted for import from third countries – which now includes the UK – is another obstacle.  It is designed to protect Europe from diseases and pests, but includes native trees including oaks and birch.

The obstructions have emerged just as Gordon Lyons, Northern Ireland‘s environment minister, launches a campaign to remind farmers they have weeks left to apply for funding to plant native woodlands, as part of a pledge to plant 18 million trees by 2030.

Related: ‘Boost it like Biden’ to recover from Covid-19, think-tank urges Chancellor