Sebastian Przetakowski, who has worked in the industry in the UK for almost two decades, said he is currently fully booked up until next year and has to turn down work because he can no longer find bricklayers and carpenters. 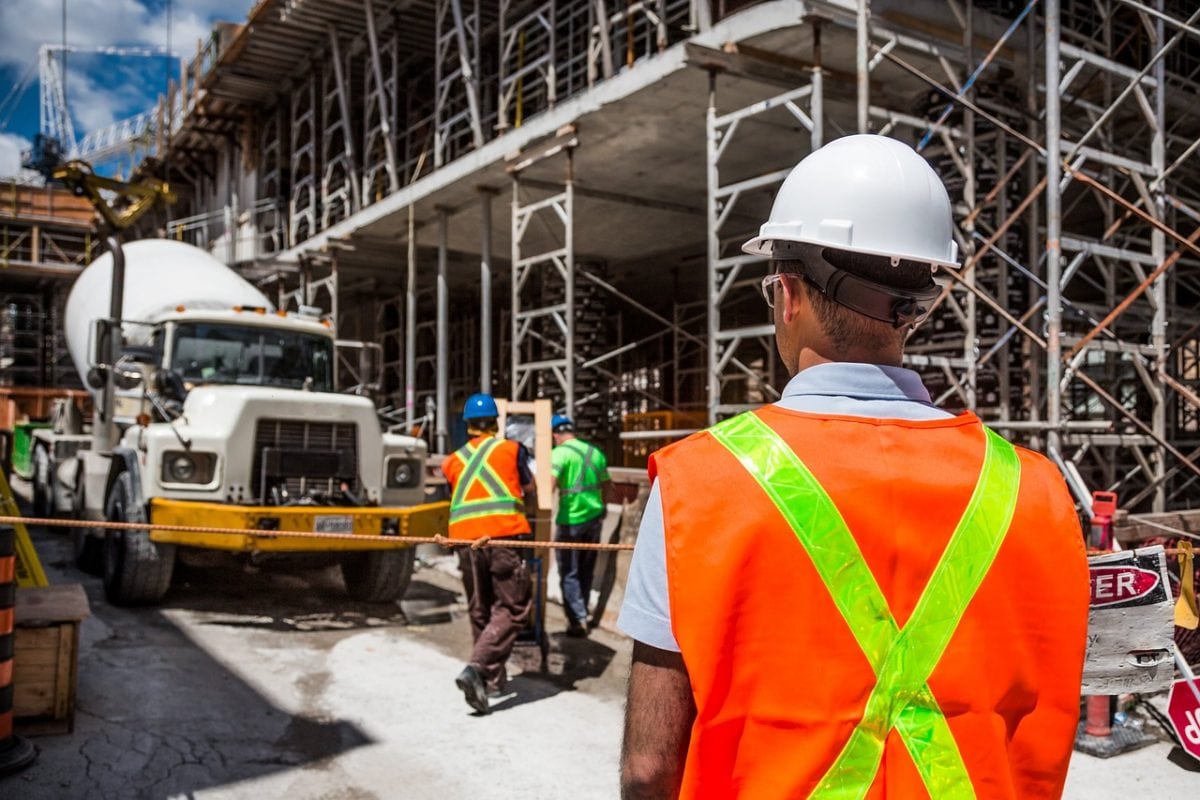 A construction business owner has spoken out about the difficulties of hiring EU workers  post-Brexit, as he sees more and more familiar faces heading back to Europe.

Sebastian Przetakowski, 41, who has worked in the industry in the UK for almost two decades, said he is currently fully booked up until next year, but has to turn down work because he can no longer find bricklayers and carpenters.

Przetakowski, who used to hire around 50 people, said that although a few were from Romania and the Czech Republic, most came from Poland, where people are always “trying to do their best” because of national hardships.

Although he did not feel welcome in many places since the EU referendum, Przetakowski told The Guardian he stayed – but his brother, who was the business’s carpenter, did not want to live in Britain anymore, as was the case with many of his friends and employees. This meant he found it harder to fill vacancies in his business, and since the Covid pandemic, even more EU workers returned to the continent.

He increased salaries to prevent his reduced staff from leaving the UK, but this has not been enough to honour all the bookings awaiting for him. Despite government claims that Brexit means higher wages for British people, Przetakowski discovered there aren’t enough British workers wanting to do the work either.

He can no longer call relatives to come to Britain and give a helping hand because of post-Brexit immigration red tape, but believes EU workers are an urgent need of UK’s construction industry and is calling for the government to step in.

He told the newspaper: “Young people are not getting into construction any more, it’s not fashionable. The decline needs to be reversed.

“Also we have to get young people, including young women, to start thinking about working in construction and that it can help the environment as well.

“We can build flats with solar panels, with access to electric car charging – maybe this will make the industry more fashionable.”

Meanwhile, his carpenter brother decided to work in Germany after working in Poland upon his return from the UK – and found he is happier there.

“Germany is closer to Poland, he can drive there and back to see his family every two weeks. And it’s in the EU.

“He’s much happier there than he was here,” Przetakowski concluded.

His views were echoed by a Romanian lorry driver, who told TLE in August why he was thinking of following in the footsteps of his colleagues and moving back to Romania to work across Europe.

Viorel Alexandru Onu said his previous work conditions were better than the ones he has had in the UK – and suggested he would have more free time and better living standards on the continent.