"We have really been screwed over." 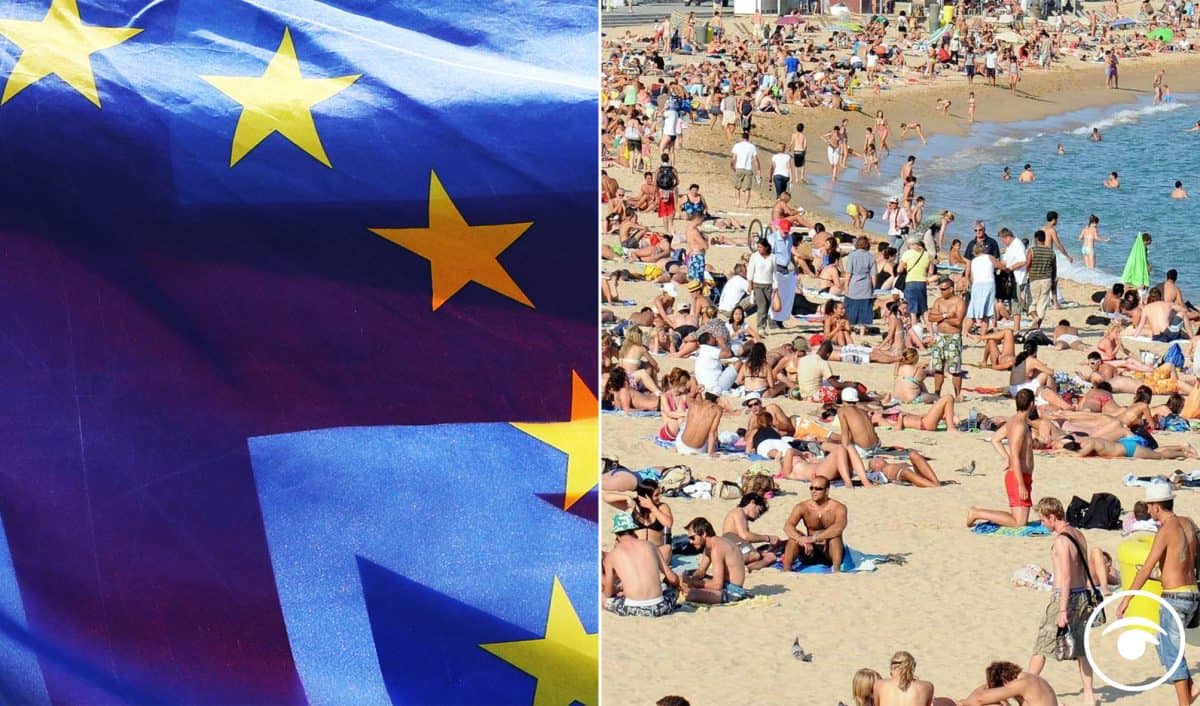 The Daily Express has ran a story claiming that expats are being discriminated against.

It comes as there is growing anger as the collapse of post-Brexit talks over access to Norwegian seas spelt the end of the UK’s distant-water fishing industry after hundreds of years.

“This is a very black day for Britain,” she said.

“George Eustice owes our crews and the Humberside region an explanation as to why Defra was unable even to maintain the rights we have had to fish in Norwegian waters for decades, never mind land the boasts of a ‘Brexit bonus’, which has turned to disaster.

“In consequence, there will be no British-caught Arctic cod sold through chippies for our national dish – it will all be imported from the Norwegians, who will continue to sell their fish products to the UK tariff-free while we are excluded from these waters.

The Department for Environment, Food and Rural Affairs (Defra) said the UK had put forward a “fair offer” on access, but the two sides’ positions were too far apart.

New rules post-Brexit mean Britons who were once able to enter and leave European countries on a whim will be limited to stays of 90 days within every 180 days.

Those wishing to register as residents in Spain will have to jump through a number of bureaucratic hoops to prove earnings of £2,000 a month — and £500 more for each dependent — as well as acquire Spanish driving licences.

The Express used quotes one expat told The Mirror. The Briton, who chose to speak anonymously said that UK citizens abroad are being “screwed over”

They said: “We have really been screwed over.

“I have worked here for years and so has my partner who is still working .

They added: “We have always been equal in everything we do but I have been told by the embassy that unless we marry under EU legislation I will not be allowed to stay with my partner and may not return to her for a further 180 days .

“I need care at my age and I’m dreading being forced to be on my own away from my partner and friends in Spain for such a long time.

“This oven-ready deal will break many long-term relationships and destroy the long-term plans that many EU/UK couples have carefully chosen in the younger lives.”