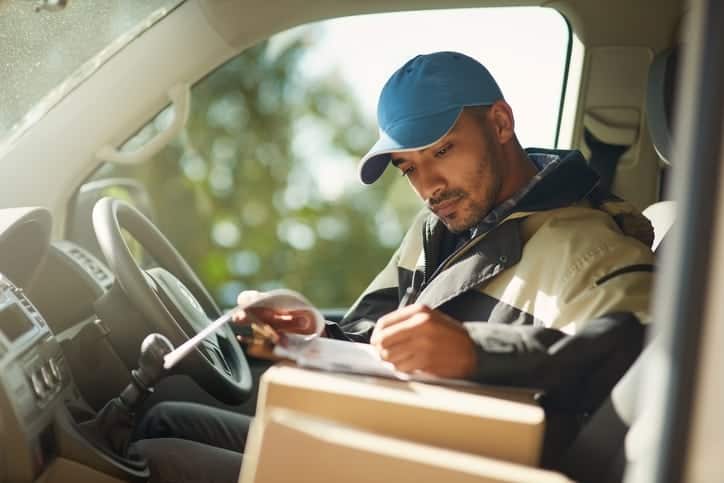 Next day deliveries could become a thing of the past due to warehouse labour shortages after Brexit.

EU nationals make up more than 20 per cent of the workforce in 18 industries, exclusive official figures show

And a third of warehousing and storage workers are EU nationals.

GMB warned today that next-day-deliveries could become a thing of the past unless employers improve wages and conditions after Brexit.

The two industries with the highest reliance on EU labour were the processing of fish and meat (EU nationals made up 57 per cent and 45 per cent of the workforce respectively).

The findings will spark fears for the future of some industries if there is not certainty over the status of current EU workers and a clear plan for meeting the UK’s labour shortfalls after Brexit.

Tim Roache, GMB General Secretary, said:“As Brexit approaches it is becoming increasingly clear that many of the comforts we take for granted, such as next-day-deliveries, could become a thing of a past.

“Too many warehousing operations in the UK have been built on the exploitation of both EU and UK nationals, and it is clear that a low wage, insecure economy is a big contributing factor as to why we’re leaving the EU in the first place.

“There is an obvious irony that business models which created the frustration that led to Brexit, will be the ones hit hardest by their own shortsighted pursuit of profit.

“Without a plan to improve the quality of employment in many of the impacted sectors, and a proper deal in place, how this sector will continue to function is anyone’s guess.

“We need a proper plan of action and we need it now.”