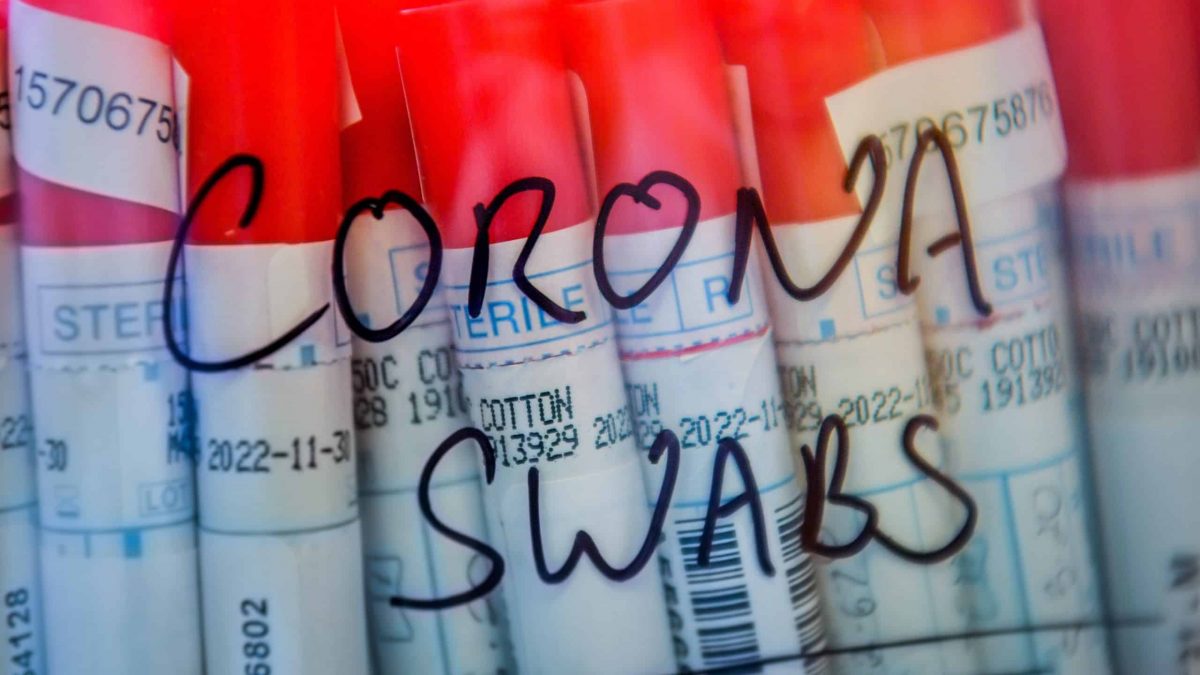 Brexit could compromise the UK’s ability to secure a coronavirus vaccine quickly and cheaply, according to Politico reports.

Current best estimates put the delivery date for a vaccine over a year away, which would be beyond the Brexit transition period.

If the ongoing negotiations don’t result in some form of alignment with the EU’s medicines regulator, the European Medicines Agency, it could result in the UK coming off second best, with drugmakers prioritising the EU market rather than submitting their drug to the UK’s Medicines and Healthcare products Regulatory Agency first.

“That seems like a more lucrative market for a drug company or a vaccine maker to prioritize.”

The EMA has an emergency procedure for the fast-track approval of a new vaccine in the event of a pandemic.

Under the system, authorization takes around 70 days instead of the usual 210 days.

Asking for special access to this system is “theoretically possible,” said Wouters. But he has reservations about how well this would go down with the EU.

“I’m not sure that the European counterparts would accept the U.K. authorities cherry-picking where they want to be part of European legislation and take part in European initiatives,” he said.

Mark Flear, a reader at Queen’s University Belfast’s School of Law, said that the EMA might not even legally be able to grant a third country this kind of selective access.

He said: “The problem is that the UK government keeps saying that it wants to ensure that it can take back control and it does not want to be aligned closely with EU rules”.

Read the analysis in full here.