It came after the number of cases in the UK rose to 382 and a sixth death was confirmed. 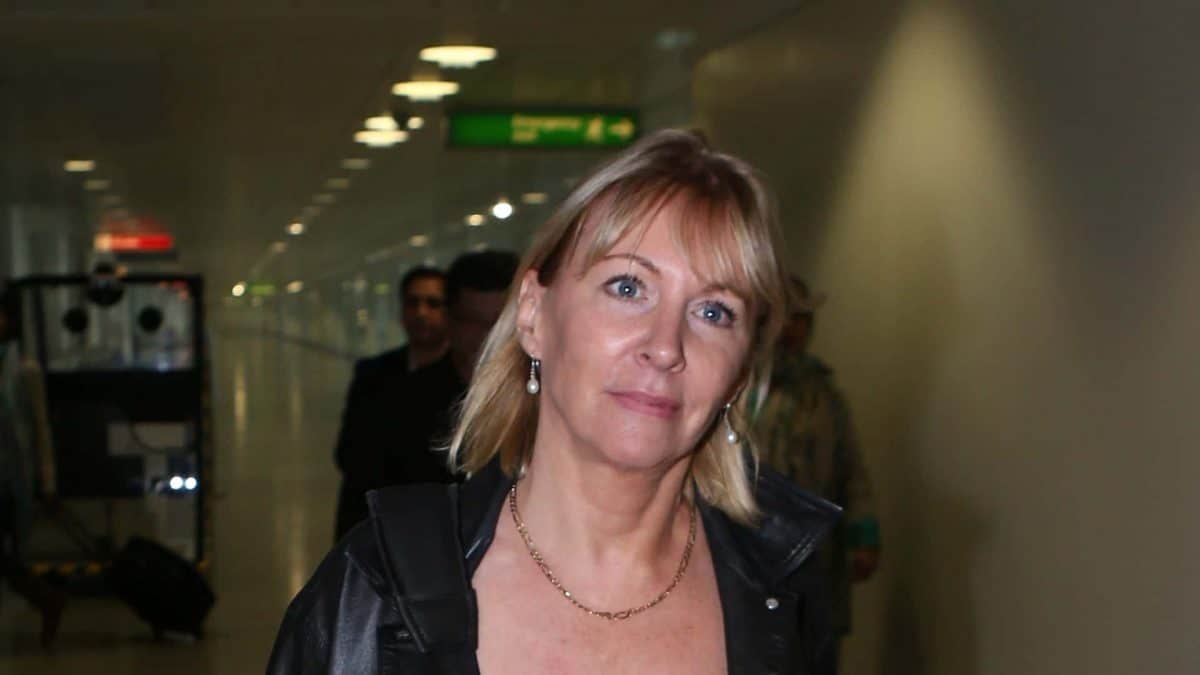 Senior Government ministers could be tested for coronavirus after Health Minister Nadine Dorries became the first MP to be diagnosed with the illness.

The Conservative MP said she has been self-isolating at home after testing positive, and her parliamentary office has closed following advice from Public Health England.

It came after the number of cases in the UK rose to 382, and a sixth death was confirmed.

In a statement on Tuesday night, Ms Dorries said: “As soon as I was informed I took all the advised precautions and have been self-isolating at home.

“Public Health England has started detailed contact tracing and the department and my parliamentary office are closely following their advice.

“I would like to thank PHE and the wonderful NHS staff who have provided me with advice and support.”

The Department of Health and Social Care (DHSC) said she first exhibited symptoms at some time on Thursday – the same day she attended a Downing Street event hosted by Boris Johnson to mark International Women’s Day.

Number 10 did not comment on whether the Prime Minister had undergone testing for the coronavirus, or whether he will now be tested.

A DHSC spokeswoman said Ms Dorries, the 62-year-old MP for Mid Bedfordshire who began her career as a nurse, has been self-isolating at home since Friday.

Mr Hancock insisted on Monday he will “do all that I can” to keep Parliament open during the coronavirus outbreak.

– Cambodian health authorities are testing passengers and crew on a cruise boat docked in Kampong Cham, Cambodia, after a British passenger was reported to be infected with Covid-19. The boat had sailed from Vietnam.

– Wales confirmed a further nine positive diagnoses on Tuesday evening, taking the country’s total to 15, while 10 new cases were confirmed in Ireland.

– Mondelez International said workers at Cadbury will be undergoing regular precautionary health checks for the virus.

– British nationals on the Grand Princess cruise ship at the Port of Oakland, California, will land in the UK on Wednesday and will be asked to go into self-isolation.

– A healthcare worker at Great Ormond Street was diagnosed with coronavirus, leading to the postponing all non-essential cardiac procedures for two weeks.

– Some air passengers have complained of being stranded in Italy after airlines including British Airways and Ryanair cancelled flights to and from Italy.

– The Foreign Office said it was in contact with Britons in Vietnam after reports of nine new cases confirmed among travellers on board the same flight from London to Hanoi on March 2, including seven British citizens.

– Trinity College Dublin and Harvard in the US said they were moving lessons online.

Latest figures show that 382 people are now confirmed to have Covid-19 in the UK – up from 319 the day before – and six people have died in British hospitals.

The patient, who is believed to have contracted the virus in the UK, was in their 80s and had underlying health conditions.

Meanwhile, the British Medical Association warned that routine health checks by GPs could be halted to “focus on the sickest patients” if the outbreak worsens.

Richard Vautrey, chairman of the BMA GPs committee, told the BBC that this could lead to increased waiting times for patients with mild health conditions.

It comes as the chairman of the Royal College of General Practitioners (RCGP) criticised the Government for being “insufficiently focused” on GP surgeries amid the outbreak.

Professor Martin Marshall told Londonwide LMCs conference on Tuesday he had been inundated by emails from concerned GPs.

“General practice is going to start feeling the pressure probably in quite a significant way,” he said.

Also on Tuesday, Italy extended coronavirus travel restrictions to the whole country, with soldiers and police enforcing the bans.

The Foreign and Commonwealth Office (FCO) in the UK amended its advice to warn against all but essential travel to Italy.

Public Health England (PHE) said anyone flying back to the UK from Italy – and those returning from the US cruise ship – would be told to self-isolate at home if they have no symptoms.