Brexit could mean back to Carling and Castlemaine XXXX for British pubs if European firms are hostile towards British trading partners. JD Wetherspoon chairman Tim Martin accused Angela Merkel, François Hollande and Jean-Claude Juncker of putting pressure on firms to be hostile towards UK trading partners, warning that the pub chain could stop selling drinks brands from other European […] 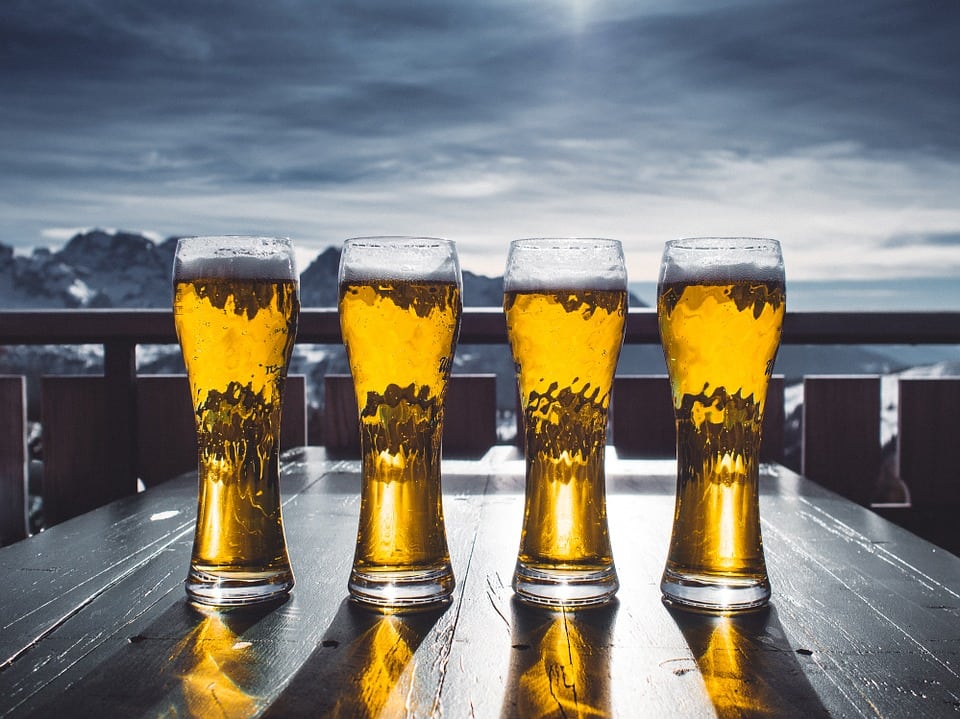 Brexit could mean back to Carling and Castlemaine XXXX for British pubs if European firms are hostile towards British trading partners.

He said: “I don’t think Wetherspoon or British buyers are in a weak position because we can switch from Swedish cider to British cider. So the people put in a weak position are the sellers and I think that is the paradox that has not been illustrated. The UK is in a much more powerful position than most economists would assume.”

The outspoken boss was a key advocate of Brexit in the run-up to the election, and has advised that French wine, champagne and spirits, German beer and Swedish cider would all be at “extreme risk” if European firms got shirty with the UK over trade.

That could mean back to UK-brands and imports from further afield for British consumers, plunging pubs back into the dark days of Carling Black Label, Worthington’s Creamflow, Strongbow and one of our Aussie favourites.