Six reports - totalling 145 pages - have been published by Cheshire East Council investigating the behaviour of councillors at the parish council. 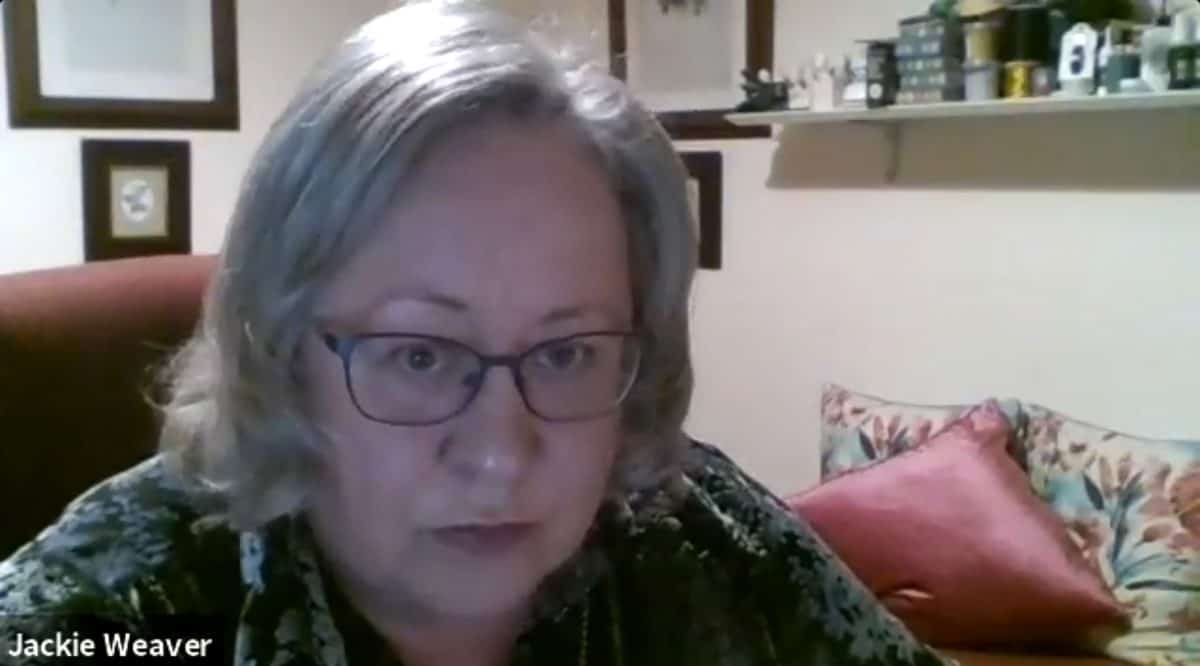 Jackie Weaver did not “have the authority” to mute and virtually eject councillors, new reports have concluded.

She ejected the chairman after he challenged her “authority”, which sparked rows and further shouting.

“Not acting in an official capacity”

Reports investigating the Cheshire council said it understood why she acted as she did, but concluded that Ms Weaver “was not acting in an official capacity at these meetings”.

Six reports have been published by Cheshire East Council investigating the behaviour of councillors at the parish council.

The external investigator looking into the matter said: “Faced with what were unusual and difficult circumstances, and the deep-seated issues underpinning those circumstances, we can understand why Jackie Weaver acted as she did, despite her action being without any formal footing in terms of appropriate process and procedure.”

Reacting to the reports, Ms Weaver said: “We were still very vague about how virtual council meetings worked and I did not actually remove them from the meeting, in my opinion, I moved them to the waiting room.

“A little later in the meeting the remaining councillors voted to remove them.

“So I welcome the findings of the report but am deeply saddened that it took so long and cost so much to get there.”

The reports also said that three former councillors were “on the balance of probability” in some breaches of the Code of Conduct for members.

Some of these breaches referred to the viral meetings and others were in relation to long-standing issues at the council, which all stemmed from a disagreement over whether a councillor had left their seat or not.

Another report said that three current councillors were not in breach of the code.

But the investigators said although they did not breach the code, “their behaviour cannot be said to be exemplary”.

A council spokesman said: “While the early stages of complaint investigation are confidential, once a final investigation report has been issued, there is a strong public interest in the disclosure of findings on conduct matters regarding holders of public office.

“This is especially so when the conduct alleged is serious in nature and occurred within the public domain.”