Oil giant BP will use a coral-killing chemical in the event of an oil spill near a unique coral reef in the mouth of the Amazon river. The company is planning to drill in the region in from this time next year, but according to an environmental impact assessment (EIA) unearthed by Greenpeace it will use Corexit 9500 […] 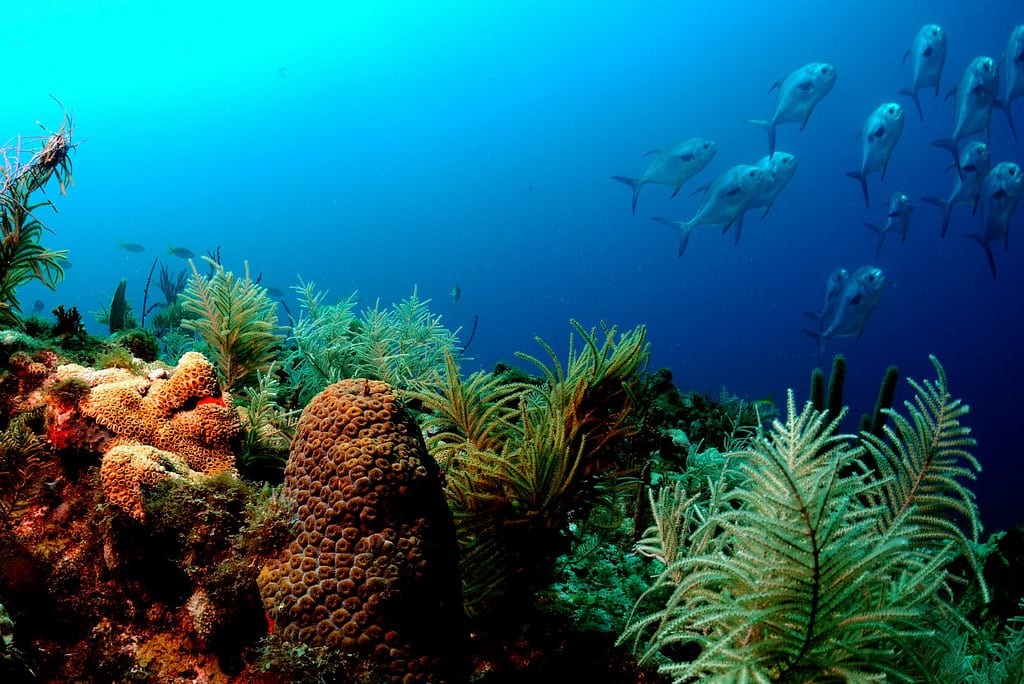 Oil giant BP will use a coral-killing chemical in the event of an oil spill near a unique coral reef in the mouth of the Amazon river.

The company is planning to drill in the region in from this time next year, but according to an environmental impact assessment (EIA) unearthed by Greenpeace it will use Corexit 9500 to clean up potential spills.

Corexit is a chemical dispersant which was used extensively during the Deepwater Horizon disaster in 2010, when 11 workers died and roughly 200 million gallons of crude oil were spilled into the Gulf of Mexico.

In 2013, scientists found that the chemical had a negative impact on coral reefs in the Gulf of Mexico finding the chemical made the coral less likely to survive, with the chance of death increasing according to the level of concentration the organisms were exposed to.

Even at low levels of concentration the scientists found that mountainous star coral had significantly low survival rates.

In a statement to Energydesk the company said: “We have a commitment to begin drilling operations for an exploration well on this operated block by August 2018. Drilling operations will only begin after a drilling licence is granted by the Brazilian federal environment agency, IBAMA.

“We are engaged in the process required to gain this permission, including submitting an EIA for review and approval.”

‘Significant confusion’ in role of police in enforcing coronavirus restrictions