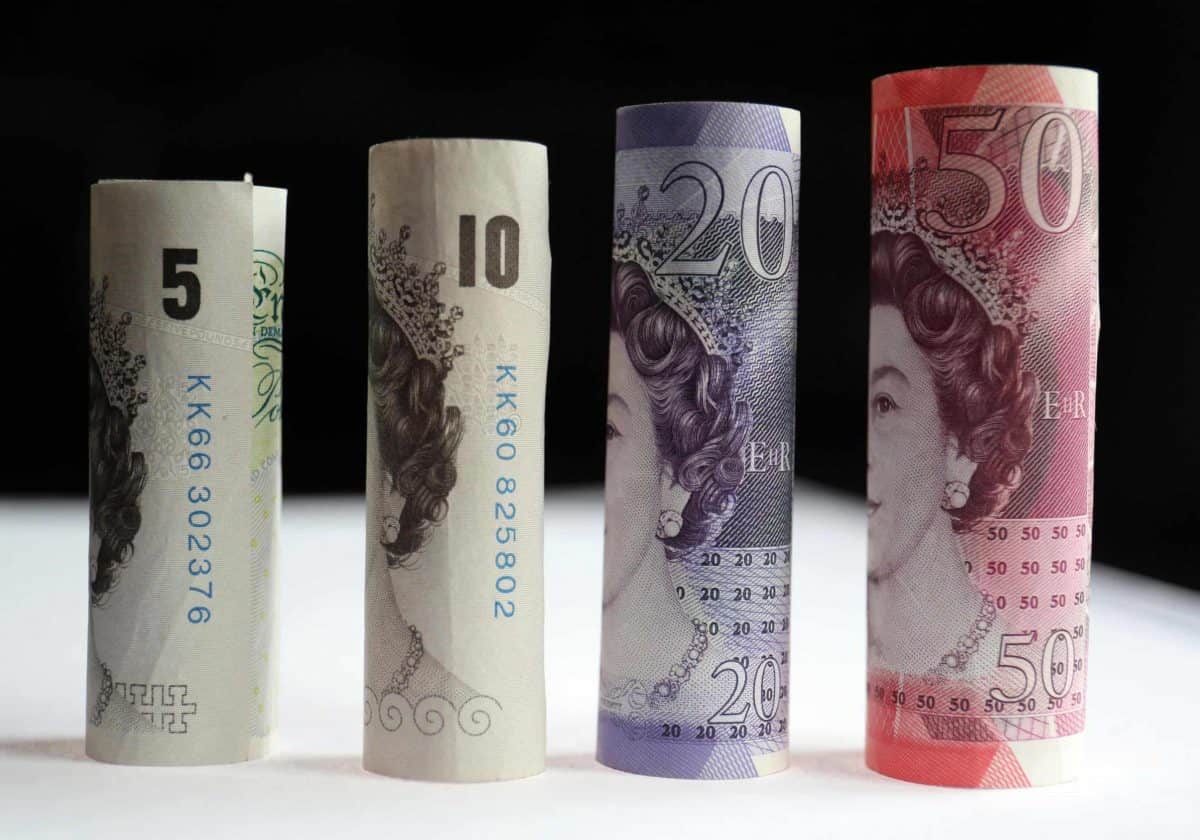 Britain’s public finances came under pressure last month as official figures showed the highest October borrowing for five years in a “sobering backdrop” to election pledges to ramp up spending.

Borrowing in the first seven months of the financial year so far stands at £46.3 billion, £4.3 billion or 10% more year-on-year.

The figures come as Prime Minister Boris Johnson’s Conservative Party and opposition party Labour have both promised to increase public spending if they win the General Election on December 12.

The Resolution Foundation think tank claimed the state of the public finances will hold back spending plans or tax cuts for whichever party emerges victorious.

James Smith, research director at the Resolution Foundation, said: “The 2019 public finances deterioration provides a sobering backdrop to manifesto launches this week, alongside a wider weaker outlook for both domestic and global growth next year.

“With all main parties committed to balancing the books on current spending, this deterioration should be a reminder to whoever wins the election that the state of the public finances will continue to be a constraint on plans for higher public service spending or tax cuts in the next parliament.”

The Conservatives have committed to a borrowing limit of 3% of GDP, while Labour’s plans suggest the overall deficit would be likely to rise to about 4% of GDP towards the end of a five-year parliamentary term, according to experts.#

But Howard Archer, chief UK economic adviser to the EY Item Club, said the higher October borrowing “will not deter the next government from loosening fiscal purse strings”.

Samuel Tombs, from Pantheon Macroeconomics, said the rise in October borrowing was softened by a £4 billion downward revision to the total for the first six months of 2019-20.

He said full-year borrowing should now hit around £45.6 billion overall and 2% of GDP.

“Looking ahead, scope remains for fiscal stimulus next year, regardless of which party wins the upcoming election,” he said.

The ONS figures showed revenues from corporation tax dropped 6.2% or £300 million in October – the largest annual drop seen in October for four years.

National debt now stands at 80.4% of gross domestic product (GDP), down from 81.5% a year earlier, according to the ONS.