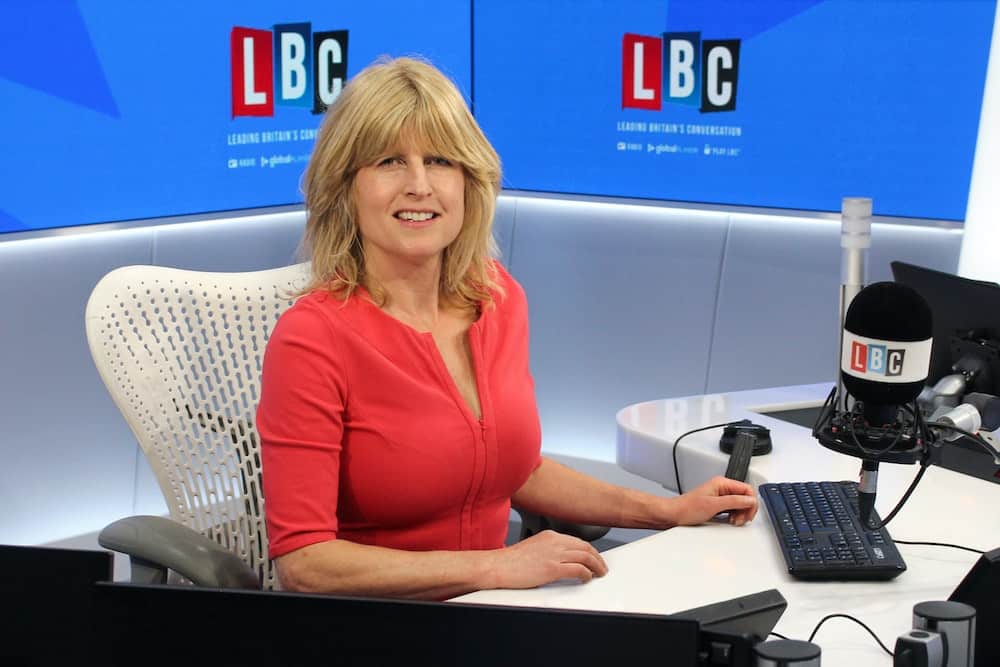 Boris Johnson’s sister, Rachel Johnson, has been accused of flouting lockdown rules, after his chief advisor Dominic Cummings has come under fire for driving from London to Durham.

Rachel Johnson has been slammed after staying overnight at her London home and playing tennis during “essential” work trips to the capital.

She has spent the lockdown period at her home in Exmoor with her husband and daughter.

The Mirror reported the LBC Radio host has spent time at her Notting Hill residence, as well as meeting friends yesterday and enjoying the sunshine despite her brother Boris’ guidelines.

A spokesperson for Ms Johnson said that due to her job, “she is afforded keyworker status”, which entitles her to travel and “sometimes” results in staying over.

“The show finishes at 7pm. As it’s a four-hour journey back, she sometimes stays over”, the spokesperson said.

A Whitehall source told The Mirror: ‘It doesn’t look good for anyone,’ adding: ‘First his friend Dom and now his sister have been caught bending the rules, if not breaking them.’

Speaking on Wednesday, Ms Johnson told presenter Ben Shepherd: ‘I think that if I had been Cummings, I’d have admitted I’d messed up.’

She added: ‘I’d have got on the front foot and said, “I apologise for all of those who followed my messages, I took bad decisions at the time and I understand how angry it’s made a whole country feel, and please let’s move on because we have bigger fish to fry”.’

Scores of people have defied attempts to close the beach at Durdle Door in Dorset after three people were seriously injured jumping off cliffs into the sea there on Saturday.

So-called tombstoners could even be seen jumping from the 200ft high sea arch again on Sunday despite the dangers.

Police, the ambulance service, the coastguard and the RNLI attended the beauty spot after Saturday’s incidents

Air ambulances landed at the scene and crowds of people were evacuated from the beach and surrounding cliff area.

That evening, Dorset council said Durdle Door and nearby Lulworth Cove would be closed “until further notice”.

Dorset Police also tweeted: “Durdle Door and Lulworth Cove remain closed today along with approach roads to the area. Please do not travel as you will be turned away.”

But despite this, images taken on Sunday showed people on the beach and even jumping into the sea.

Lulworth Coastguard Rescue Team (CRT) posted on Facebook that people had been jumping from the arch “encouraged by the crowds on the beach” on Saturday.

As well as the three injured men, police had to deal with alcohol-fuelled minor scuffles.

Is It Acceptable To Use A Voucher On A Date?