The housing secretary is facing calls for an inquiry into his decision unlawfully to approve the property development of a billionaire. 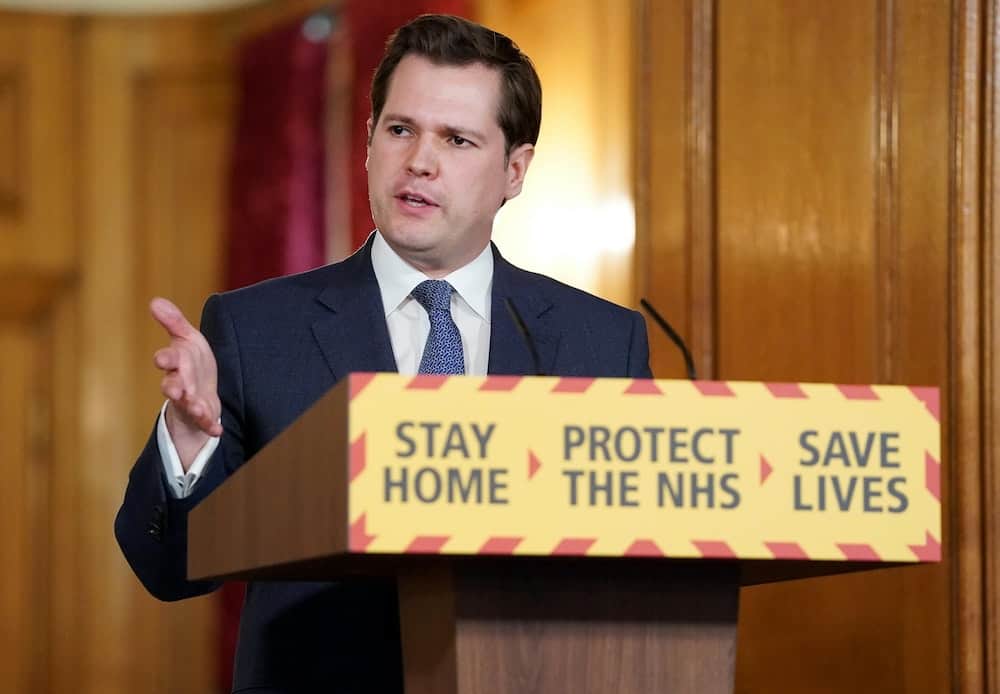 Robert Jenrick, the housing, communities and local government secretary, knew that the former media tycoon Richard Desmond had only 24 hours to have a London property development approved before hefty community charges were imposed. The imposition of Tower Hamlets council’s community infrastructure levy (CIL) would have cost Desmond at least £40m.

Jenrick later accepted that approval of the Isle of Dogs project was unlawful. Mr Jenrick has now admitted that he had shown “apparent bias” in the timing of his decision to approve the £1 billion project on the Isle of Dogs

Mike Amesbury, the shadow housing minister, said his party had written to the Cabinet Office calling for a thorough investigation.

Mr Amesbury said: “Serious questions need to be answered about why this decision was taken, a decision which could have saved a Conservative donor tens of millions of pounds, and in the process deprived local residents of vital infrastructure funding.

“It’s essential that we have transparency in processes such as this so that trust can be maintained in our housing and planning system.

“I hope the Cabinet Office will uphold this spirit of transparency, do the right thing and conduct a thorough investigation into the events around this decision.”

The number of people to die after testing positive for coronavirus in the UK has risen by 113 to 38,489, the Department of Health has said.

Foreign Secretary Dominic Raab has said it is a “sensitive moment” as Britain eases lockdown measures – but the country has to transition.

From Monday, groups of up to six people will be able to meet outside in England as long as they observe social distancing as part of efforts to fight coronavirus.

Mr Raab said: “This is a sensitive moment.

“We can’t just stay in lockdown forever. We have got to transition.”

Asked whether the lockdown will be tightened again if infection rates increase, Mr Raab told Sky News’ Ridge on Sunday: “We will target, if there is any uptick, and it could be in a locality, it could be in a particular setting, we will target very carefully measures that would apply to it so that we can take these steps but also keep control of the virus.”

Referring to a Government adviser, Mr Raab said: “As Jonathan Van-Tam … has said, with a precarious moment we can ease up, we can protect life, but also livelihoods, get life back to something resembling normal, but we must monitor it very carefully,

“If there is any up-tick in the number of cases, if we stop making the progress I described, we will have to take further measures again and target the virus wherever it may appear.”