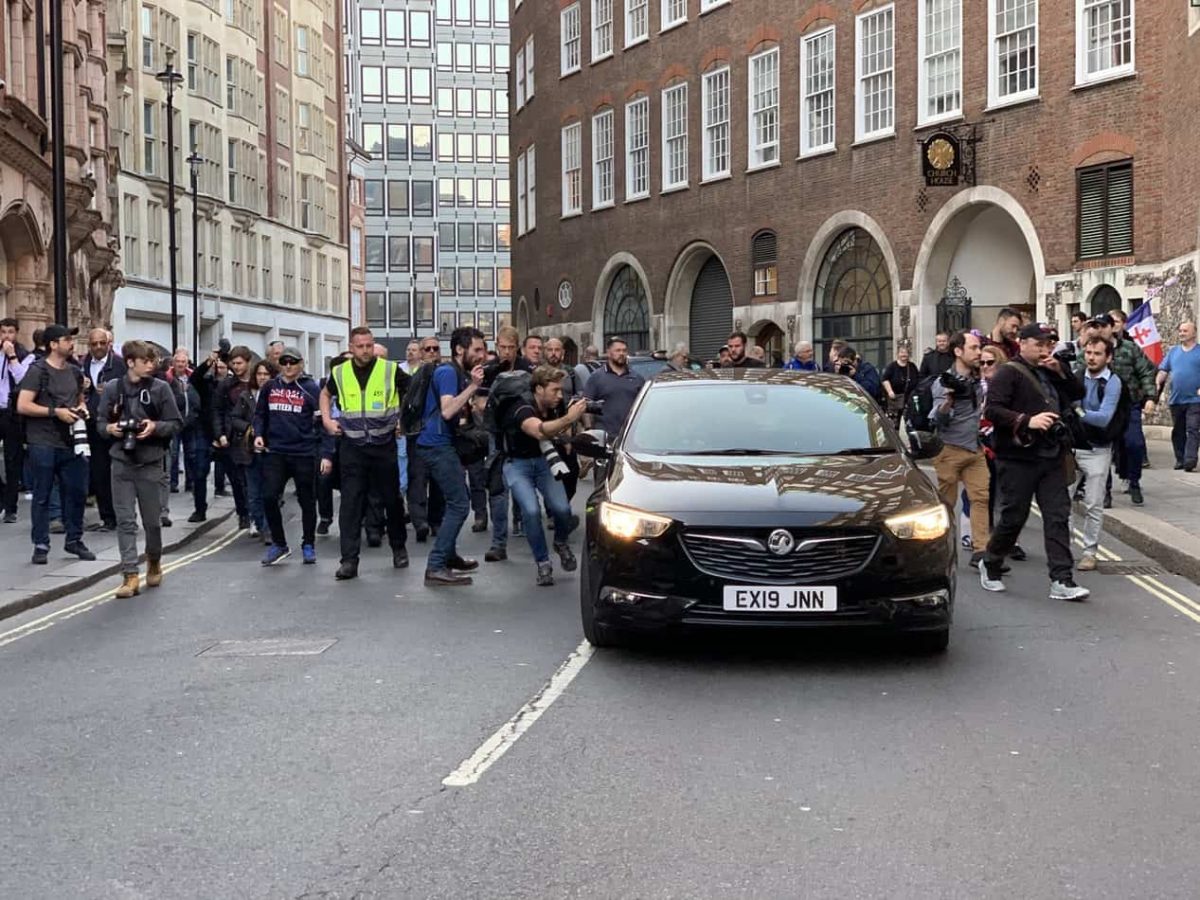 Revealed: Over half of Brit’s (52%) have been caught, cautioned or prosecuted for a crime while driving

Over half of UK drivers have been caught committing a crime whilst driving, with speeding, driving when disqualified and driving without insurance topping the most common offences, according to a recent study by automotive retailer Peter Vardy. The research questioned 2,000 UK motorists on how they rated their own driving abilities and those of other drivers on UK roads, as well as how many times they have been caught committing individual road offences.

Many of us are proud of where we live – so much so that we rate our own driving higher than those from other cities. Liverpudlians score themselves on average 2 marks out of 10 higher than other road users, while 15% in the capital give themselves a 10 – but only rate others a 6.5.

Edinburgh was the city with the best-behaved drivers (66.7% of them have no points on their licence) with Sheffield being home to the worst behaved drivers (only 20% had a full clean licence).

Despite this, UK drivers would rate themselves an average of 6.98 out of 10 (with 10 being a pro) when it comes to their driving ability and would rate other drivers in their area a lower 5.7 average.

Most men surveyed declared themselves to be better behind the wheel than their female counterparts (7.25 points, compared to 5.87), and those in Norwich rated themselves the best drivers (8.0) with those from Bristol rating themselves the worst drivers – 5.3 (Bristolians were also most likely to be caught driving without a licence or whilst disqualified).

When out on the roads, you can feel comfortable around Suzuki, Volvo and Vauxhall drivers, who came out top of the list for road safety. Further analysis into colour choice by the safest road users showed that drivers of grey Vauxhalls are statistically the best drivers in country, with the least amount of penalty points accrued on average. Those driving green Audis came out on the other end of the scale, recording the highest number of penalty points on average.

BMW drivers meanwhile are the most likely to earn speeding or reckless driving offences, while drivers of red cars are 10% more likely to speed than those driving in white or cream.

Over 65s rated themselves the highest when it came to driving skills (7.7), whilst 25-24-year olds deemed themselves to almost a point lower (6.46). It seems that the stereotype of reckless younger drivers may need to be revisited, as a higher number of over 65s have been caught speeding (45%) than 18-24-year olds (43.5%).

“Taking proper due care and attention when behind the wheel should always be at the forefront of our minds when in control of a car, so it is surprising to see our research indicate that over half of British drivers have been penalised for driving offences.

“Whether you have just passed your test, or have been driving for years, it is important to not allow your own perception of your driving skill to cloud your judgement.

“The research shows that, on average, UK drivers perceive their own driving skill level as higher than those around them, which when combined with the number of drivers admitting to having penalty points on their licence, indicates that we may not be quite as attentive behind the wheel as we’d like to think.”