PR executive assistant Laureline Garcia-Bertaux, 34, was last seen alive on Saturday night at a supermarket near her home in in the Manor Circus area of Richmond 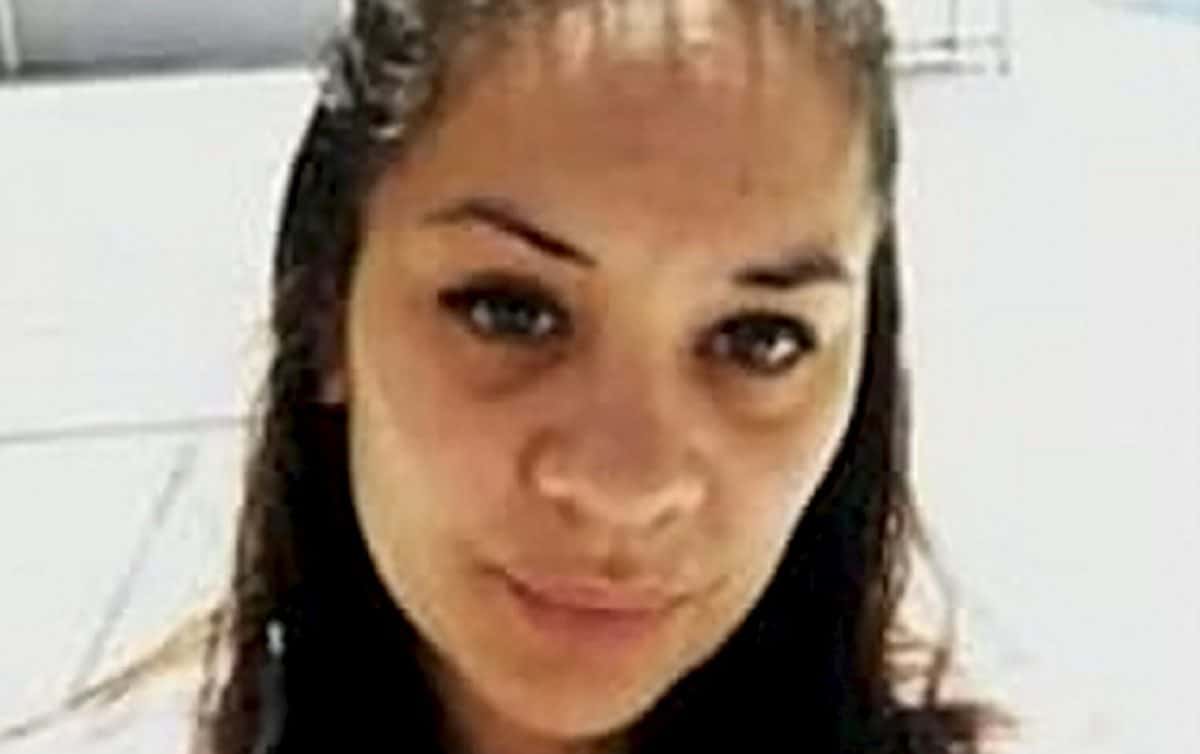 A murder inquiry has been launched after the body of a missing French woman was found buried in a shallow grave in west London.

PR executive assistant Laureline Garcia-Bertaux, 34, was last seen alive on Saturday night at a supermarket near her home in in the Manor Circus area of Richmond.

Police launched a missing person inquiry when she failed to turn up for work on Monday and her disappearance was described as “out of character.”

But the body of the brunette was found buried in a garden in the wealthy suburb of Kew, less than two miles from her home, last night. Her family have been informed.

Forensics officers are conducting a fingertip search of the area.

Laureline had been working for media firm Golin since January. She had previously found Black Balloons Studios, a creative video production company in London.

When she went missing she was said to visit the Twickenham area as well as Camden, north London, and the Dorset resort town of Bournemouth.

A Scotland Yard spokesman said: “Laureline Garcia-Bertaux, 34, from Richmond, was reported missing after she did not turn up for work on Monday.

“During the late evening of Wednesday, officers located a body in a shallow grave in a garden in Darell Road, Kew.

“Although formal identification has not taken place, Laurline’s family have been informed of developments and are being supported by specially trained officers.

“A forensic crime scene is in place. A post-mortem examination will be held in due course. There have been no arrests.

“A murder investigation has been launched by Detectives from the Met’s Homicide and Major Crime Command.

“Any witnesses or anyone with any information is asked to call police.”