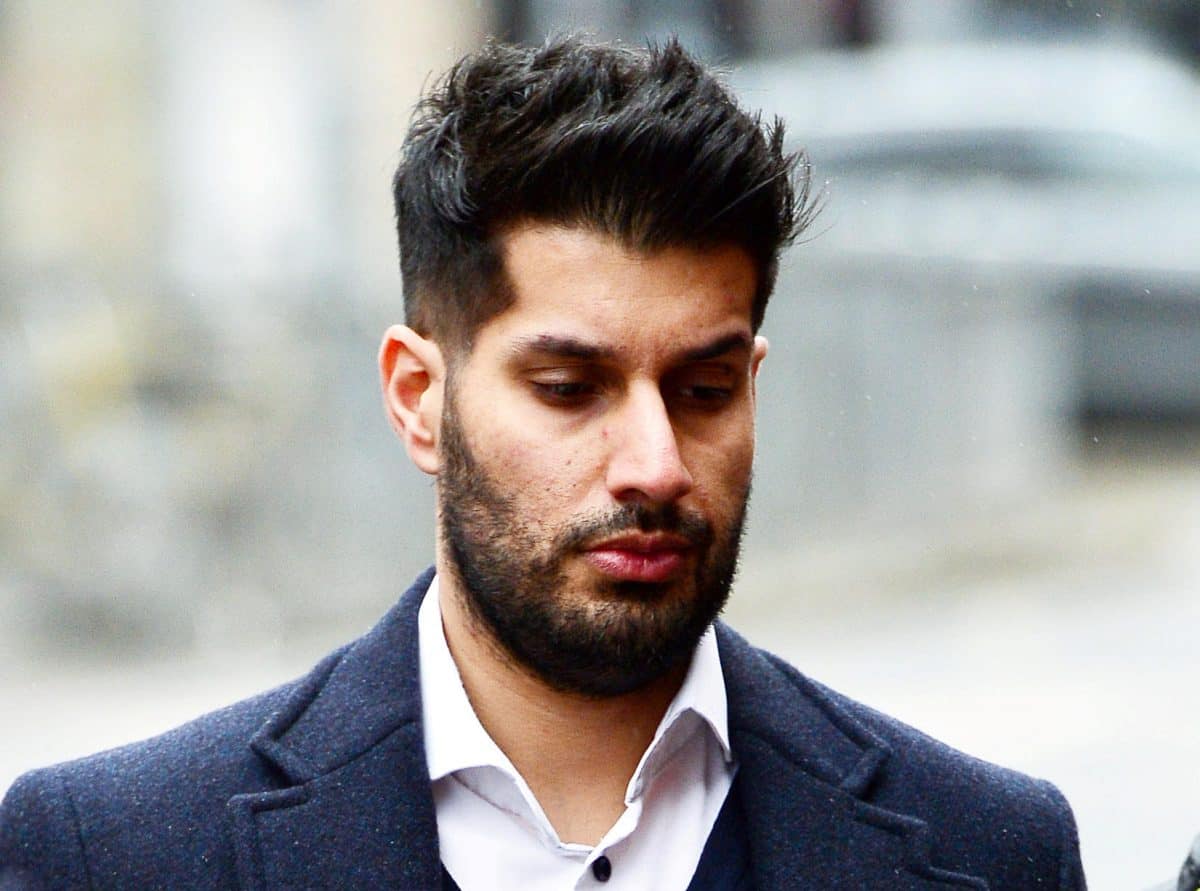 A tycoon’s son has appeared in court charged with causing the death of a toddler – who died NINE years after a horror crash.

Cerys Edwards was left severely brain-damaged when a Range Rover Sport ploughed into her family’s car on a suburban street in November 2006.

She was 11 months old but had to spend the rest of her life on a ventilator before dying on October 17, 2015 – one month before her 10th birthday.

He did not enter a plea but was reprimanded by the chair of the bench Christopher Beesley for having his hands in his pockets.

Boparan, of Sutton Coldfield, West Mids., is accused of being behind the wheel of the 2.5-ton car when it smashed into the car carrying Cerys.

He is accused of colliding with the car while driving down Streetly Lane, Sutton Coldfield.

Wearing a blue suit, the director of the 2 Sisters Food Group spoke only to confirm his name, date-of-birth and address.

He was given unconditional bail and ordered to return to Birmingham Crown Court on February 7.