"The perpetrators could be heard screaming "F****** NIG*A" by at least 15 eyewitnesses as they ditched the car running off leaving him to fight for his life. 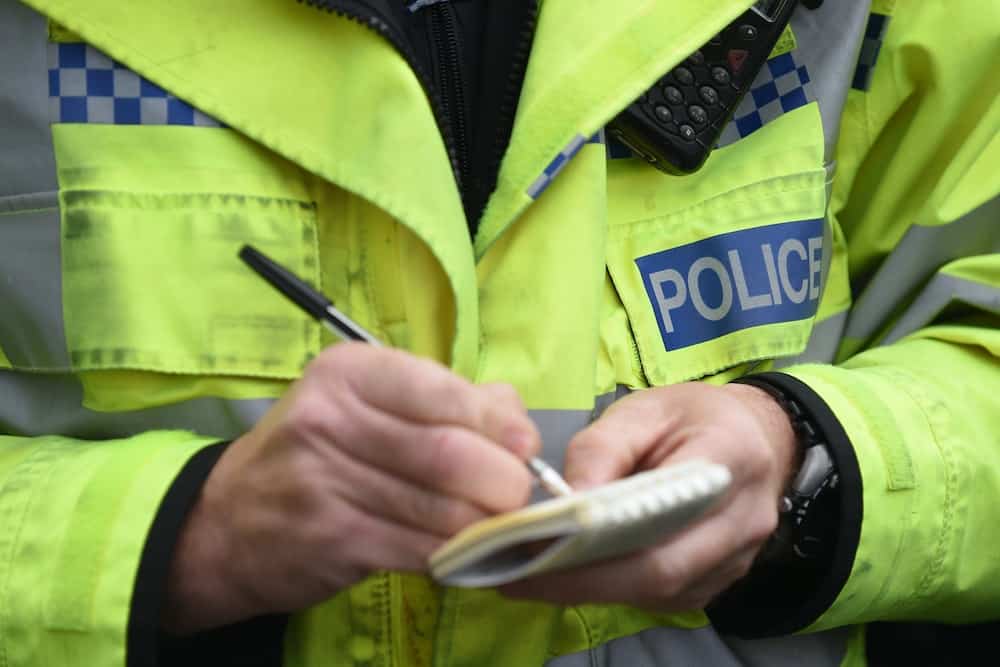 A black man believed to be an NHS worker was hit by a car in what police believe to be a racially aggravated assault.

Horrific photos apparently of the unnamed man with facial injuries have been posted by people claiming to be friends and his local football team – and shown by the BBC.

The attack happened in Bristol which is a amid a race row following the toppling of the Colston statue.

A post by someone claiming to be a colleague of the young man also said the suspects called him a f****ing n*gger” after they ran from the car.

Police say they received reports of a collision involving a car and a pedestrian at around 4.30pm on Wednesday, July 22.

Officers from Avon and Somerset Police said witnesses saw two men running from the car after the crash in Southmead, Bristol.

Now, police are treating the incident as racially aggravated – and one campaign group said the man was an NHS worker who had just finished work at Southmead Hospital.

A picture has been circulating online which appears to show the victim with severe facial injuries.

It was shared by local football team DRG SV Frenchay, who described him as a member of the team named ‘K-dog’.

They wrote: “This is absolutely sicking what has happened to one of our players.

“Genuinely one of the nicest guys at the club and that I have ever met. On be half of everyone one at the club we wish you a speedy recovery k-dog.”

It was confirmed by police that the man, in his 20s, was taken to hospital with head injuries and discharged the next day.

They wrote: “He was leaving work at Southmead Hospital at 4pm when he was struck by a car into the wall, breaking his cheekbone & leg bone.”

Danielle Underwood, detective inspector for the police force, said: “We’re still in the early stages of our investigation, but the account of the victim and initial witnesses suggest a vehicle was deliberately driven at the victim and racist language was used following the collision.

“We have found no evidence to suggest there is a wider risk to the public.

“I appreciate and share the concerns people will have about this incident and I’d stress that it’s subject to a very thorough investigation by detectives working closely with our collision investigation colleagues.”

Police are now appealing for witnesses, especially anyone who saw a dark blue Honda Accord being driven in the area.

The victim’s family has thanked those who helped at the scene.

The picture was uploaded yesterday by friend Ronald Tatenda Muchenje.

He wrote: “A friend and colleague of mine suffered a serious racial hate crime last as he was coming out of work at 4pm from Southmead Hospital.

“He is a alive thank God, but the damage done to the young 19 year old is already too much to bear when you consider they ran him over into a wall breaking bones in his legs and cheek bones all because he is black.

“The perpetrators could be heard screaming “F****** NIG*A” by at least 15 eyewitnesses as they ditched the car running off leaving him to fight for his life.

“This is the fight we are fighting when we say black lives matter not for any Marxist movement but for our sons and daughters, so for anyone who feels to tell me all lives matter please don’t bother ever talking to me as you’re missing the point of all this.

“I now can’t even let my kids play outside because the risk of someone actually driving towards them because they are black is too high or just attacking them in broad day light.