Each of these frontline workers’ sacrifice to our NHS family must never be forgotten. 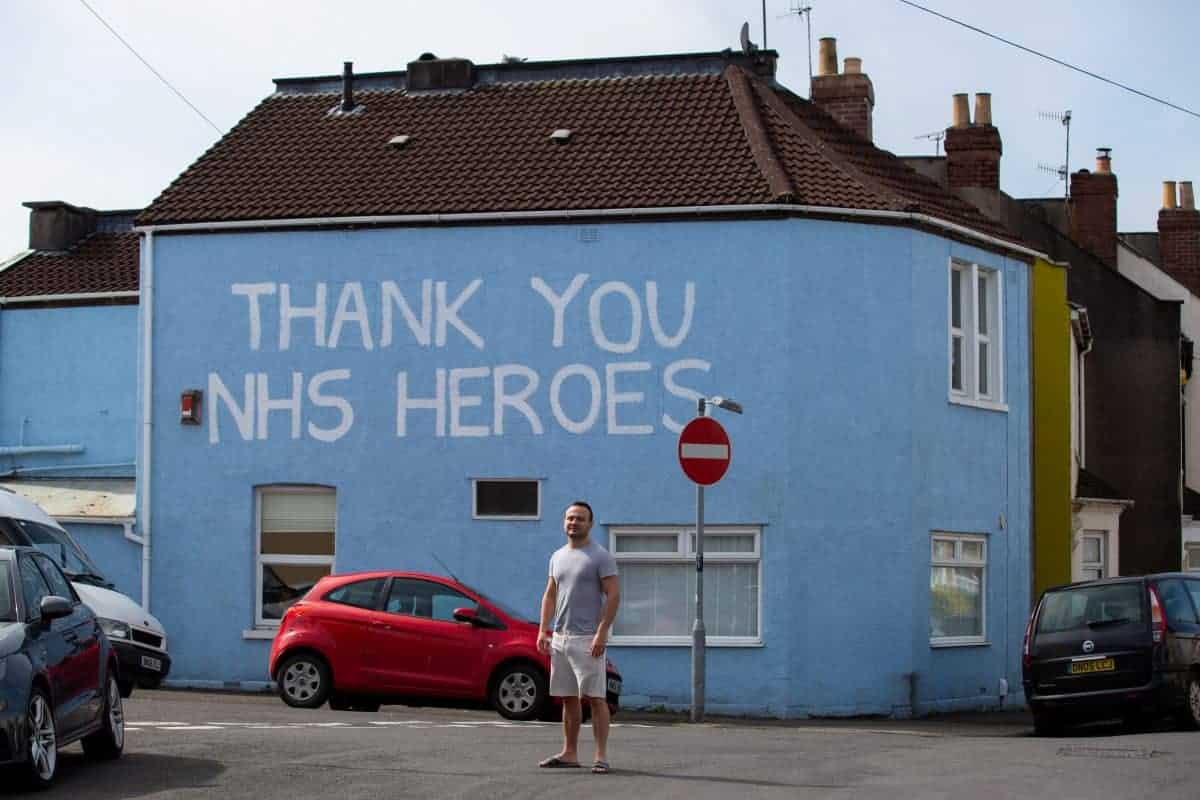 A total of 19 NHS workers have died due to coronavirus, the Health Secretary has said.

But the number could already be higher, with tributes paid to more than 20 NHS workers who have died after contracting coronavirus or going into isolation with symptoms.

Matt Hancock told BBC Breakfast on Saturday 19 “members of the NHS family” had died from the virus.

Mr Hancock said he was particularly struck by the high proportion of people from minority ethnic backgrounds in the NHS who had died.

He added: “19 members of the NHS family have died. My heart goes out to their families, these are people who have put themselves on the front line.

“The work is going on to establish whether they caught coronavirus in the line of duty while at work or whether, like so many other people, caught it in the rest of their lives.”

He added: “I’m particularly struck at the high proportion of people from minority ethnic backgrounds and people who have come to this country to work in the NHS who have died of coranavirus.

“I find it really upsetting actually and it is a testament to the fact that people who have come from all over the world have come and given their lives in service to the NHS and paid for that with their lives.

“I think we should recognise their enormous contribution.”

The Union criticised the Government for “broken promises” over protective equipment.

The union is today launching a ‘Get Me PPE’ toolkit to support key workers to get the personal protective equipment they need.

Rehana Azam, GMB National Secretary for Public Services, said: “This is beyond heartbreaking. Each of these frontline workers’ sacrifice to our NHS family must never be forgotten.

“Now this dark truth has been dragged out, we also need to know the number of other frontline workers, including in our care homes, who have died in the call of duty.

“This shows why the Government’s broken promises on proper protective equipment matter – it has exposed workers to increased risk. We urgently need to see Ministers fulfil their obligations to provide PPE to the frontline.

“PPE is not just a precious resource – it is an absolute necessity to protect lives. GMB is deeply concerned about any inference that NHS workers are responsible for the failures of Government to properly protect our protectors.”

Nurse Areema Nasreen, 36, died just after midnight on April 2 in intensive care at Walsall Manor Hospital in the West Midlands – where she had worked for 16 years.

Nurse Aimee O’Rourke, 39, also died at the hospital she worked at – the Queen Elizabeth The Queen Mother Hospital (QEQMH) in Margate, Kent – on Thursday.

Tributes were paid to nurse Rebecca Mack, 29, who died on Sunday after going into self-isolation with coronavirus symptoms.

Donald Suelto, who worked at Hammersmith Hospital in west London, died after going into self-isolation with coronavirus symptoms, a friend and fellow NHS nurse said.

The Mail on Sunday reported that 27-year-old nurse John Alagos – who treated coronavirus patients at Watford General Hospital – died after a shift on Friday April 3.

Healthcare assistant Thomas Harvey, 57, a father of seven who worked at Goodmayes Hospital in Ilford, east London, died at home on March 29.

Another healthcare assistant, Glen Corbin, 59, had worked at the Park Royal Centre for Mental Health in Harlesden, north-west London, for more than 25 years.

Amged El-Hawrani, an ear, nose and throat consultant with University Hospitals of Derby and Burton NHS Foundation Trust (UHDB), died at the Glenfield Hospital in Leicester on March 28.

Dr Alfa Saadu, 68, who had returned to work from retirement, died on Monday at the Whittington Hospital in north London.

Professor Sami Shousha, 79, who had worked at UK cancer research laboratories at London’s Hammersmith and Charing Cross hospitals since 1978, died on April 2.

Consultant geriatrician Anton Sebastianpillai, who had a long association with Kingston Hospital in south-west London, died on Saturday April 4.

Dr Edmond Adedeji, 62, who worked as a locum registrar in the emergency department of Great Western Hospital in Swindon, Wiltshire, died on April 8.

Jitendra Rathod, an associate specialist in cardio-thoracic surgery at the University Hospital of Wales, died on Monday morning.

GP Dr Syed Haider, who worked in Dagenham east London, died in hospital on Monday after it is believed he developed coronavirus symptoms.

Related – Call for veil of secrecy to be lifted as £5.5bn public money spent bailing out big business