"Never met her. Don’t remember the photograph. I was in pizza express in woking. Can’t sweat. I demand a trial by jury. Ok here’s a big pile of money." 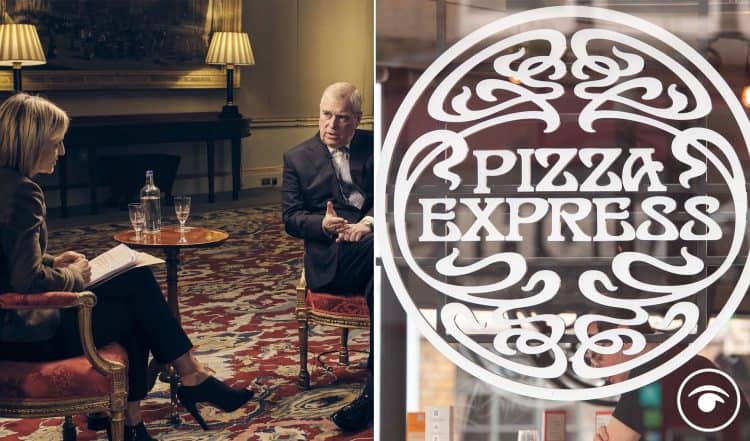 The Duke of York is facing renewed calls to give up one of his last remaining major titles after agreeing to settle the civil sex assault claim against him for what is widely reported to be a multimillion-pound sum.

Andrew, whose status as a member of the royal family was left in tatters last month after the Queen stripped him of his honorary military roles and he gave up his HRH style, has been urged to show “respect” by now losing his dukedom.

In a letter submitted to the United States District Court, it is said that the Queen’s second son “regrets his association” with disgraced financier Jeffrey Epstein.

The royal has agreed to make a “substantial donation” to his accuser Virginia Giuffre’s charity after the pair agreed an undisclosed out-of-court settlement in her civil sex claim against him.

No detail has been disclosed with regard to the settlement and costs, but it has been reported he has agreed to pay an eight-figure sum and there has been speculation the Queen might help with costs from her private funds.

Well, the whole affair has been beyond sordid and unless you are BBC royal correspondent Nicholas Witchell it is doubtful you see (or would want) a way back for Andrew into public life.

At least, that’s judging from these reactions, anyway:

Related: How will Prince Andrew pay for sex case settlement?