"First they came for Mister Potato Head...and I said nothing...because it didn’t seem like something to get that upset about." 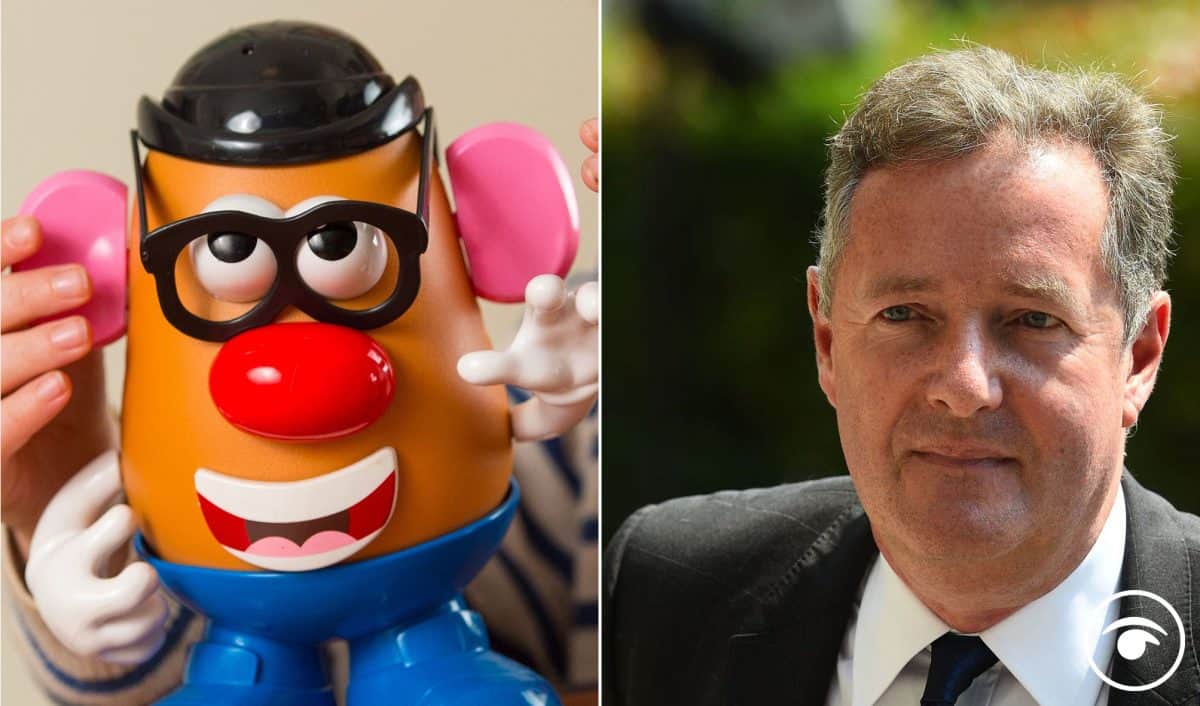 Mr Potato Head is no longer a mister and some people really are not happy about it.

Hasbro, the company that makes the potato-shaped plastic toy, is giving the spud a gender neutral new name: Potato Head.

The change will appear on boxes this year.

Toy makers have been updating their classic brands to appeal to children today.

Hasbro said Mr Potato Head, which has been around for about 70 years, needed a modern makeover.

Many people including Piers Morgan were very angry about this.

Piers Morgan Tweeted: Who was actually offended by Mr Potato Head being male? I want names. These woke imbeciles are destroying the world.

It turns out they are not even dropping the gender.

But there was a lot of push back by people who are not really that bothered by the change or fully support it, in reaction to the mere idea of a genderless vegetable.

Related: Prince Harry: ‘We all know what the British press can be like. And it was destroying my mental health’