"Question 1. How many children does Boris have?" 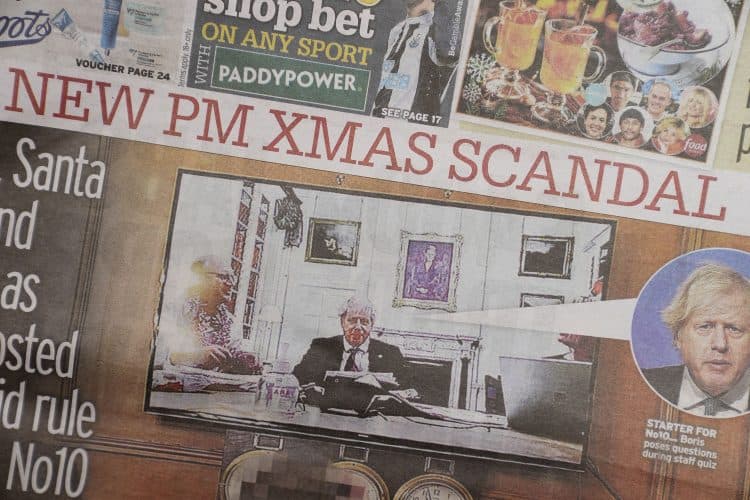 Boris Johnson is facing calls to answer allegations he broke Covid rules as reports suggested his attendance at a No 10 staff quiz could be included in an investigation into Downing Street party claims.

Labour said the Prime Minister “might have misled” MPs after he told the Commons he had been given assurances that social distance regulations were not broken by No 10 last year.

The party is demanding that Mr Johnson attend Parliament on Monday to “fess up” about whether he and staff partied and socialised while coronavirus restrictions were imposed on the public.

Sir Keir Starmer told the BBC that the latest revelation about Mr Johnson playing the part of impromptu quiz master on December 15 2020 meant it was “very hard” to see how Tier 2 rules that were in force in London at the time, which banned household mixing, could have been adhered to.

The Times reported that the online quiz will be included as part of Cabinet Secretary Simon Case’s investigation into potential rule-breaking in Government last year.

An image published by the Sunday Mirror shows the Prime Minister flanked by colleagues, one of whom is draped in tinsel and another wearing a Santa hat, in the No 10 library.