We have lost count of the number of Government u-turns but the reactions to each one are genius. 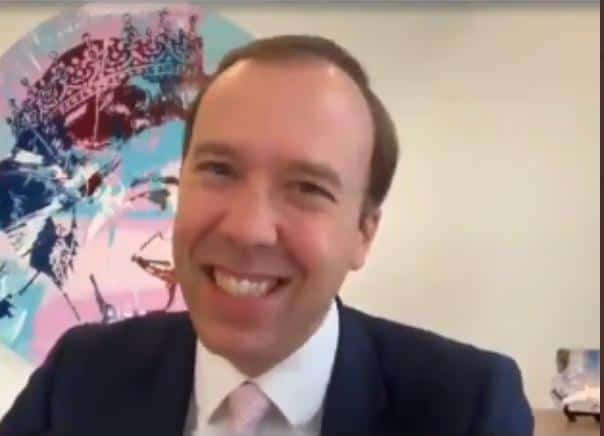 The Government awarded contracts worth more than £11 million to companies to help develop its contact tracing app before its U-turn to work with Apple and Google, figures indicate.

According to Government records published online so far, 11 contracts have been awarded to private firms aiding the app’s development totalling £11,297,811.

On Thursday, Health Secretary Matt Hancock defended the Government’s decision to abandon plans to develop its own app – which has been in testing on the Isle of Wight for more than a month – and instead use software built by Apple and Google.

Mr Hancock told the daily Downing Street briefing on Thursday that developers had been working on both the NHSX app and the design offered by Apple and Google since May, but the NHSX app had hit a “technical barrier” during testing on the Isle of Wight.

He said: “We found that our app works well on Android devices but Apple software prevents iPhones being used effectively for contact tracing unless you are using Apple’s own technology.”

And as you can imagine many people were in disbelief at another government u-turn.