“You just leave your clothes on the beach and start a new life. My lips are sealed.” 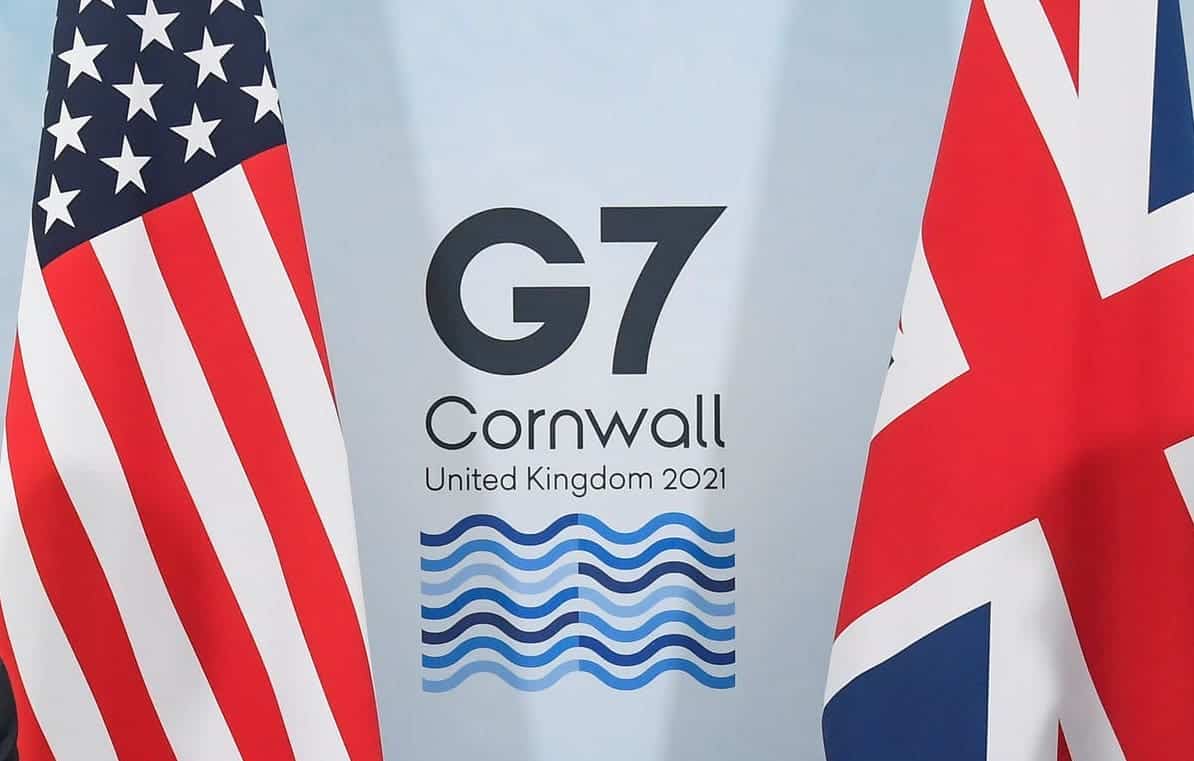 Boris Johnson sought to play down differences with Joe Biden, claiming the new US President was a “breath of fresh air” and insisting there was “absolutely common ground” over Northern Ireland. But is was a pic of the two together that has got social media talking.

His comments may surprise some as he seemed to be a keen Trump acolyte before he was voted unceremoniously out of office.

The US President’s concerns over the way the UK Government is treating the Protocol with the European Union which governs post-Brexit arrangements on the island of Ireland threatened to overshadow the first meeting between the two leaders.

Following the talks, Mr Johnson said he was “optimistic” the peace process would be kept going.

Asked if Mr Biden made his alarm about the situation in Northern Ireland clear, Boris Johnson said: “No, he didn’t.

“What I can say is that America – the United States, Washington – the UK plus the European Union have one thing we absolutely all want to do and that is to uphold the Belfast Good Friday Agreement and make sure we keep the balance of the peace process going.

“That’s absolutely common ground and I’m optimistic that we can do that.”

Mr Biden’s first overseas visit has provided the US President with the opportunity to repair some of the international relations damaged by predecessor Donald Trump.

Mr Johnson said: “It’s wonderful to listen to the Biden administration and Joe Biden because there’s so much that they want to do together with us – on security, on Nato, to climate change.

But it was this pic, shared by Biden’s official account, that has got people commenting.

The special relationship between the United States and the United Kingdom is stronger than ever. Thank you for hosting me today, Prime Minister Johnson. pic.twitter.com/VTo9kEMhof