"When I read that people had seized Edinburgh castle citing a non existent Article of the English Magna Carta of 1215 ... my first thought was "anti-vaxxers" but this lot seem even barmier," wrote Otto English. 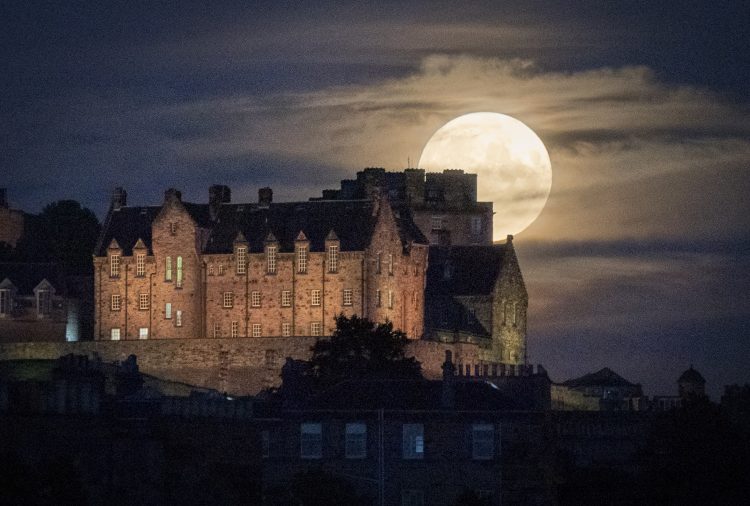 A group of protesters identifying as “peaceful, sovereign” people have claimed to seize Edinburgh Castle.

The small group was seen at the landmark in a Facebook Live video on Tuesday afternoon, with Police Scotland confirming officers were still in attendance hours later.

In the 13-minute video, a woman says the castle “belongs to the people” and that they are “taking our power back”.

‘we have a rightful, we are lawful, we are standing under common law, today’.

Just let them in, see what they get up to next. https://t.co/7aum1qr9pU