A protein found in the insect's poison dampens down inflammation, according to new research 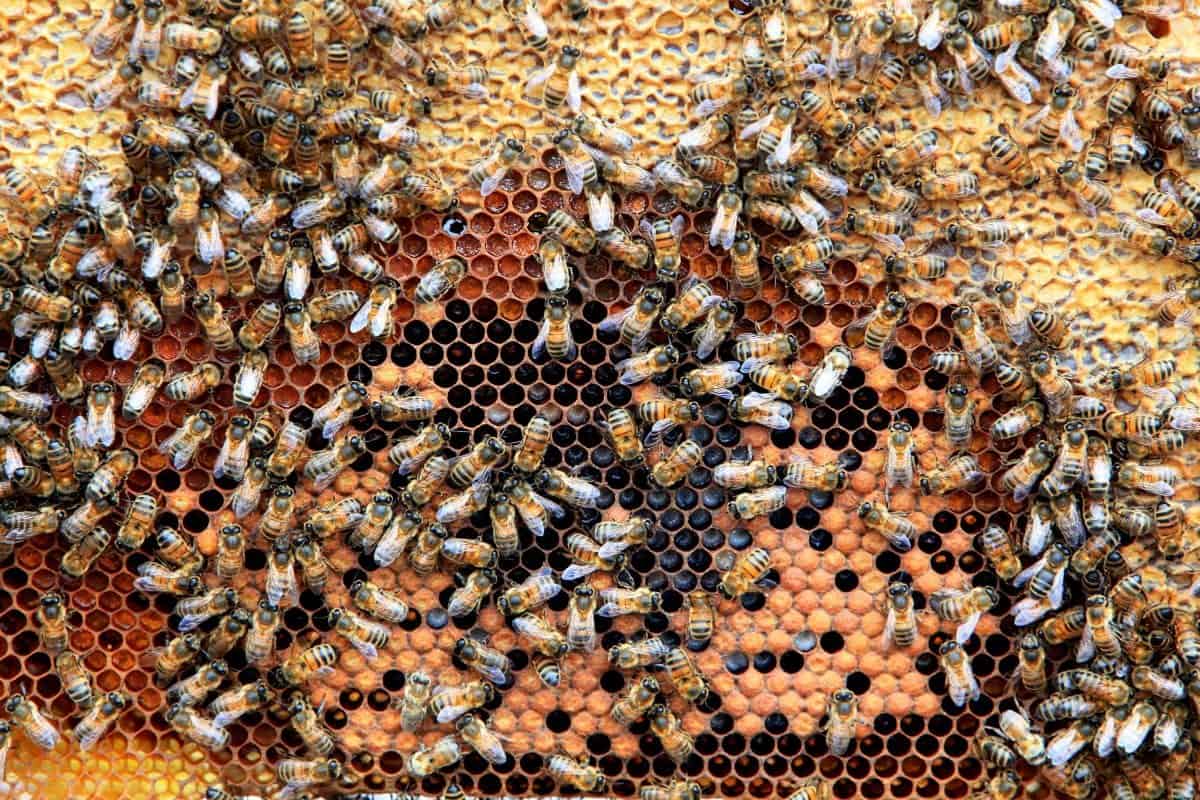 Bee venom could beat the misery of eczema, according to scientists..

A protein found in the insect’s poison dampens down inflammation, according to new research.

Known as melittin, it could lead to better treatments for the painful skin condition that affects six million Britons, most of them children.

Anti-inflammatory steroid creams are the most common therapy for sufferers. There is no cure. 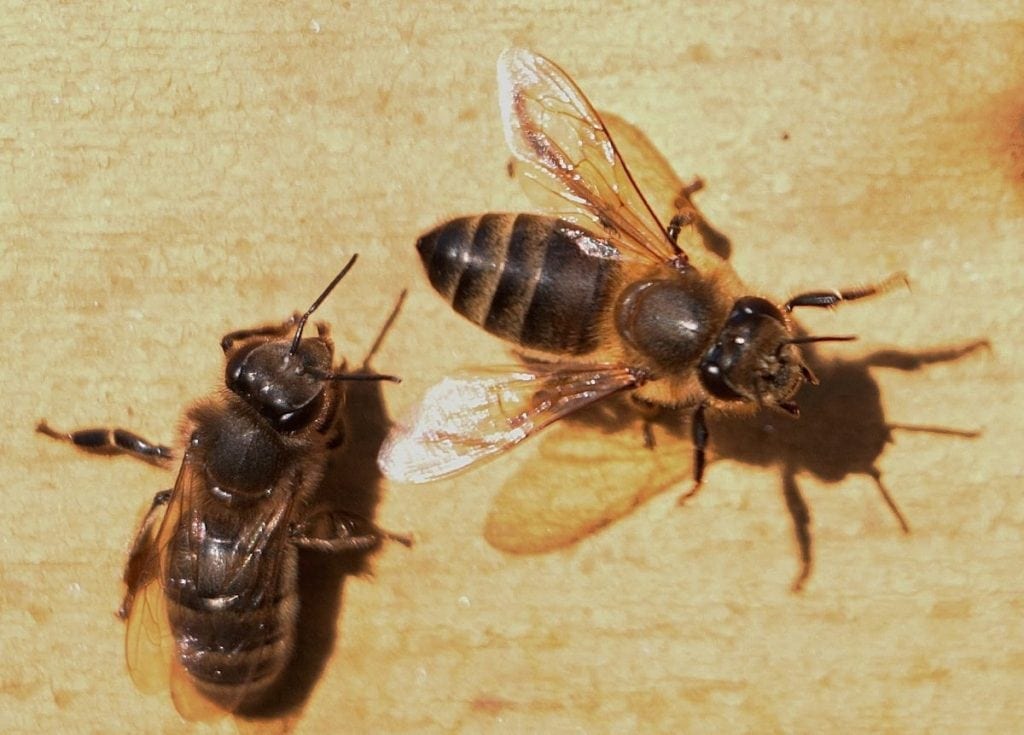 Dr Hyun-Jin An, of the Catholic University of Daegu in South Korea, said it could lead to a better cream.

Eczema is very itchy and irritating and can be difficult to get rid of. It is the most common inflammatory skin condition in childhood and often lasts for years. 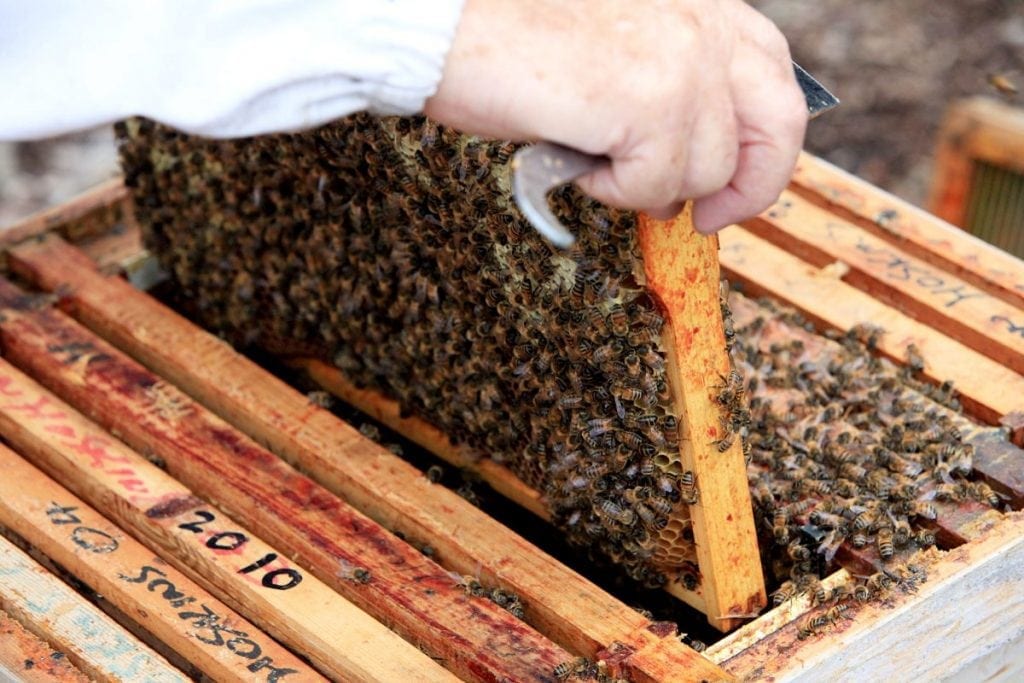 Dr An said: “This study demonstrated bee venom and melittin have immuno-modulatory activity.

“Such activity was associated with the regulation of T helper cell differentiation, thereby ameliorating the inflammatory skin diseases caused by eczema.”

Some creams are available over the counter, such as HC45 Hydrocortisone Cream, while higher doses have to be prescribed by a doctor. They should only be used when patients have a flare-up, not every day.

The study, published in the British Journal of Pharmacology, the natural toxin produced by honeybees has been extensively used as a traditional medicine for various diseases.

Bee venom contains various peptides. Melittin (Mel) is the major component making up half of it. 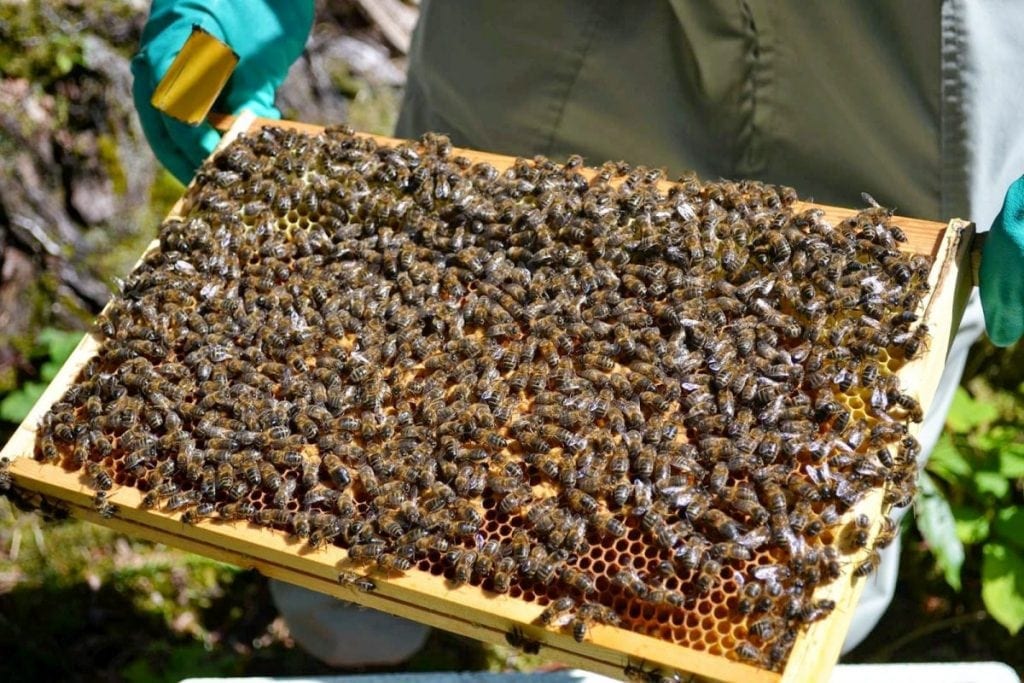 Several studies have examined the biological and pharmacological activities of bee poison and Mel, confirming they possess anti-inflammatory, anti-bacterial, anti-viral, and even anti-cancer activities.

But the precise mechanism by which it is thought to act in eczema is not fully understood.

Dr An said: “Based on the various physiological activities of bee venom and Mel, they are thought to be effective in eczema.”

Eczema is the most common allergic inflammatory skin disease and is thought to be triggered by genetic, environmental and immunological factors.

It causes the skin to become red, dry and cracked and usually appears in young children before their first birthday. But it can also develop in later life. 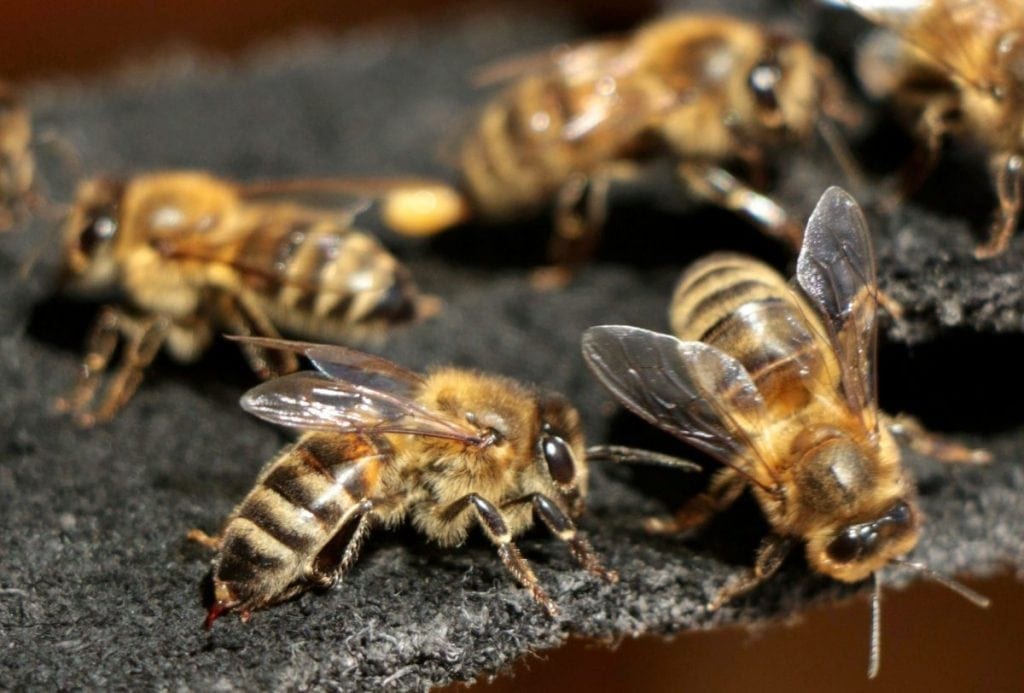 Dr An added: “Although many possible mechanisms of eczema have been researched and proposed, its cause remains unclear.

“In conclusion, these results suggest that BV and Mel would be suitable for skin application, as topical administration is often applicable for the treatment of eczema.”.

Patients can relieve signs of eczema by making some diet changes – including eating more nuts. 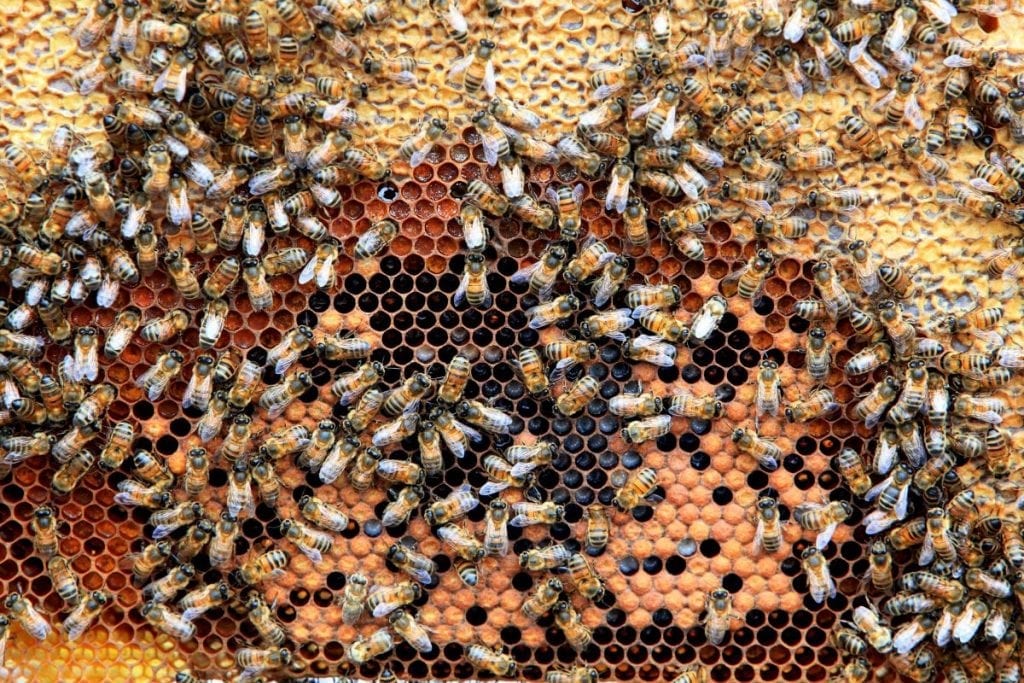 Inflammation is a key component in the development of eczema, so following an anti-inflammatory diet can be beneficial.

Eczema can affect any part of the body but the most common areas to be affected are backs or fronts of the knees. It tends to run in families.