The change was announced on Monday. 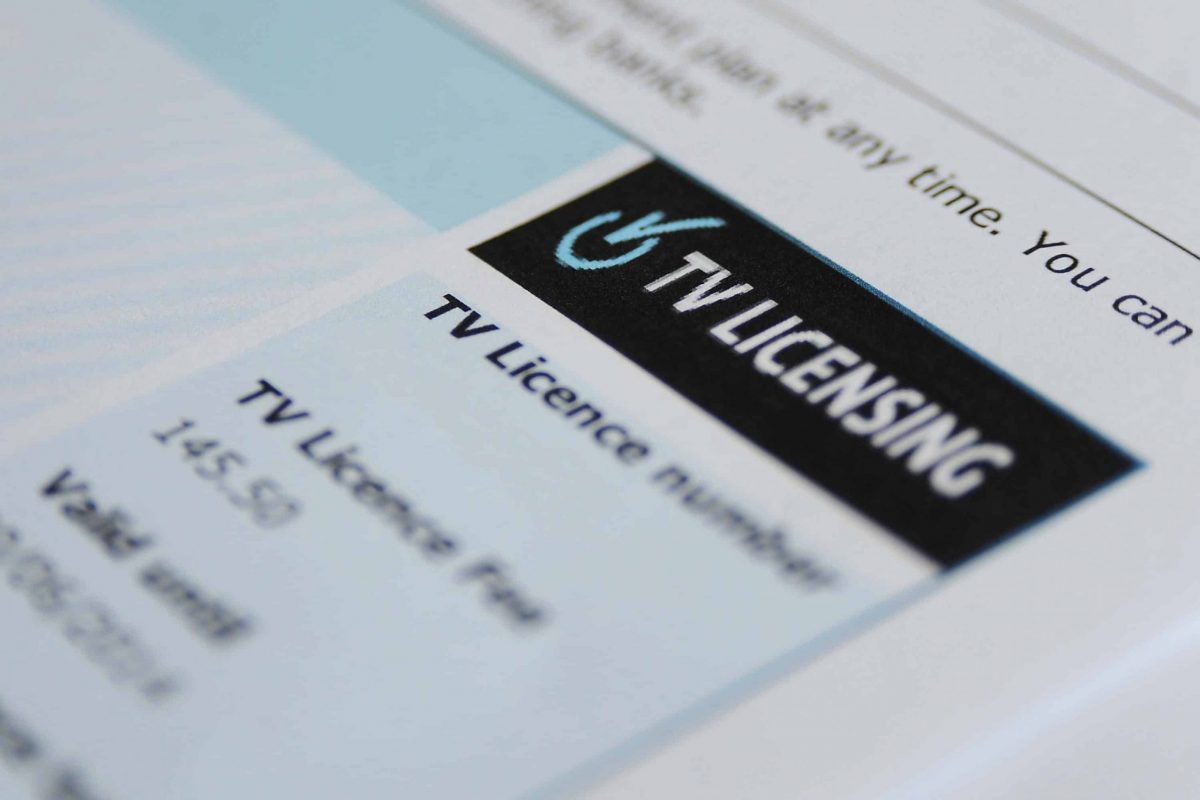 The price change will not currently have an impact on the free over-75s TV licence.

Changes to the current system, which sees elderly viewers in the age bracket get a licence for free, are not set to come in until June.

Last week, Match Of The Day host Gary Lineker said that buying a TV licence should not be compulsory.

He said that if you made purchasing the licence optional, “you would lose some people, but at the same time you’d up the price a bit”.

“(The licence fee) is the price of a cup of coffee a week at the moment. If you put it up you could help older people, or those that can’t afford it,” Lineker added.

He added that “because we are funded by everyone, we must offer something outstanding for everyone”.

Culture Secretary Baroness Morgan said in January that decriminalising the non-payment of the licence fee would require legislation and “lots of consultation”.

She added: “We do believe it’s right to look again at whether criminal sanctions remain appropriate for TV licence evasion, given ongoing concerns about whether the criminal sanction is unfair and disproportionate.”

The price increase follows a raft of cuts announced last week to Newsnight, 5Live and other news output as part of a drive to save money.

The BBC’s plans to “modernise its newsroom” will make savings of around £80 million and lead to around 450 job cuts, the broadcaster said.

In December, Boris Johnson said he is “looking at” abolishing the licence fee.

The Prime Minister questioned whether the funding format for public service broadcasters “still makes sense”, adding: “I think that the system of funding by what is effectively a general tax, isn’t it, everybody has a TV, it bears reflection – let me put it that way.”

The price rise was criticised by charity Age UK, which said the increase would be a further knock to elderly viewers affected by the change in the licence fee system for over-75s.

Caroline Abrahams, Age UK’s charity director, said: “A £3 a year increase to the TV licence fee may not sound much but will be yet another blow to the hundreds of thousands of over-75s who will struggle to afford a TV licence from June.”

In June last year while announcing the changes to the licence fee system for over-75s, Lord Hall said that he knows for some the TV licence is “a lot of money”.

He added: “I believe we have reached the fairest judgment after weighing up all the different arguments.

“It would not be right simply to abolish all free licences.

“Equally it would not be right to maintain it in perpetuity given the very profound impact that would have on many BBC services.”

Lord Hall announced at the end of January that he would be standing down as the BBC’s Director-General.