Paras Shah has worked at the bank since late 2017. 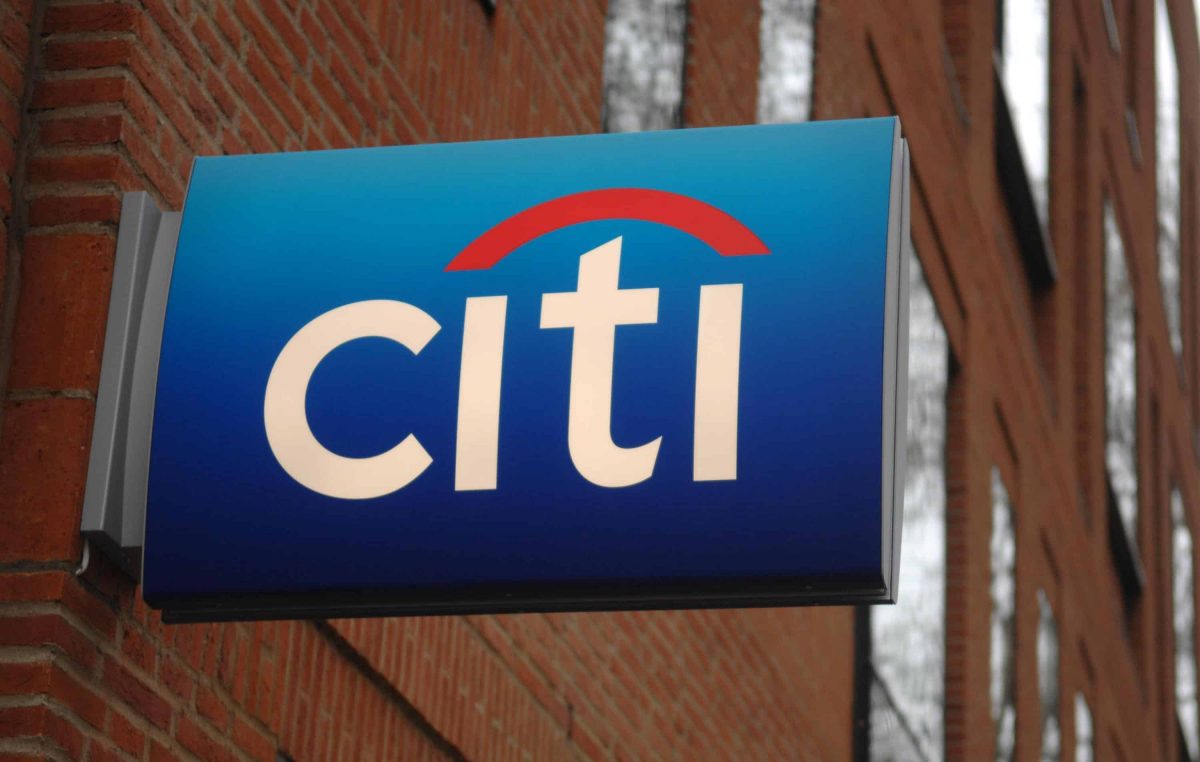 A Citibank branch in central London as Citigroup raised the spectre of job cuts after taking a fresh blow from the global financial crisis.

A high-flying Citigroup trader has been suspended from the bank following accusations he stole from the staff canteen.

Paras Shah, 31, had allegedly taken food from the company’s European headquarters in London’s Canary Wharf, according to the Financial Times.

The bank suspended him following the allegations, sources told the newspaper.

Mr Shah was earlier reported to have left the bank this month. Reuters said that he had left after a tough year.

It comes just over two years since he joined the bank from HSBC. He was promoted to head of Europe, Middle East and Africa high yield credit trading after only two months, according to a LinkedIn profile.

Mr Shah did not respond when the PA news agency contacted him on LinkedIn. Citigroup declined to comment.

The average salary for a credit trader is £183,740, according to employee review website Glassdoor. However, because of Mr Shah’s senior position at Citi, he is likely to be on a far higher salary.

One banking source told PA a similar position at other banks could command a salary of more than £1 million a year.

He first joined HSBC in 2009, first as a summer analyst while he was still at university, according to his LinkedIn profile.

In 2014 Jonathan Burrows, a managing director at BlackRock Asset Management Investor Services, was banned from taking senior roles in the British financial sector after he was found to have repeatedly skipped paying for his train ride.

He settled the case for £43,000, after investigators found that he had failed to pay full price for tickets from his home in East Sussex for several years. It earned him the title of the “biggest fare dodger in history” in the press.