Training has got to be at the heart of next month’s Budget, says Chambers of Commerce. 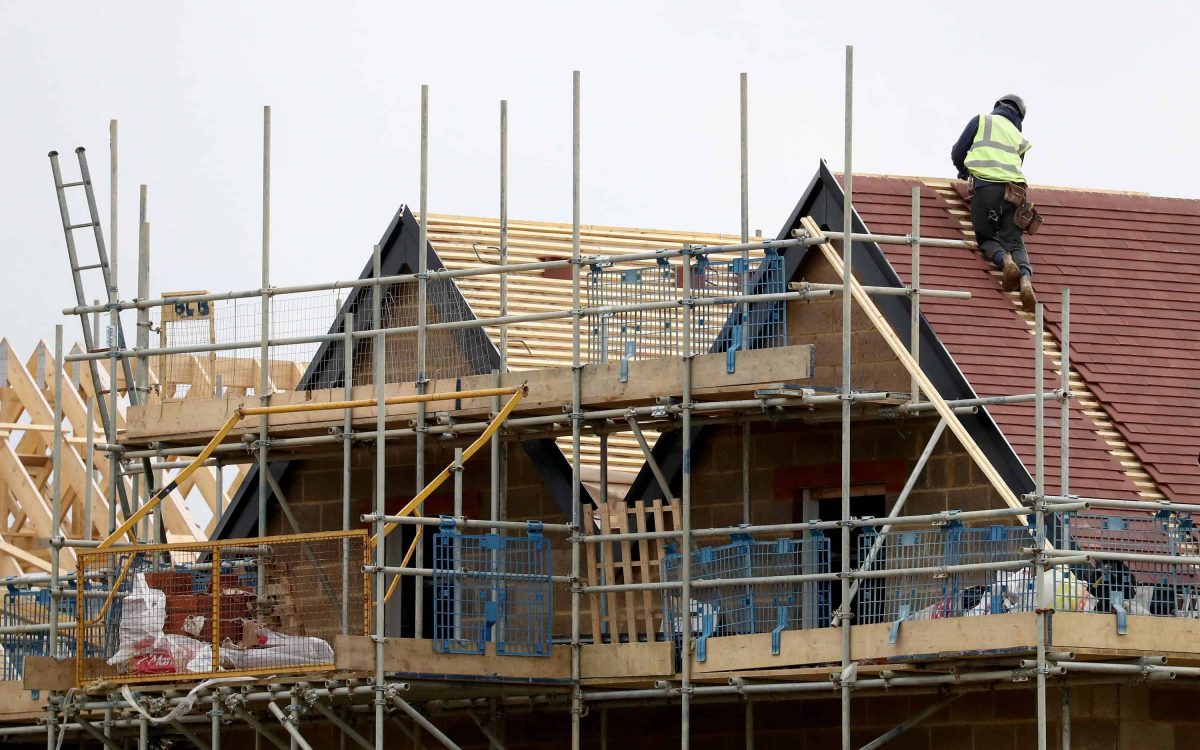 The prolonged shortage of skilled workers faced by companies is “not sustainable” amid fresh evidence of problems in hiring suitably qualified staff, according to a new report.

A survey of 6,200 business chiefs suggested continued skills shortages in the UK workforce.

Just over half of those polled said they were looking to hire, but almost three out of four reported problems finding the right talent.

The British Chambers of Commerce (BCC) and jobs site Totaljobs said their study illustrated a “critical skills deficit”, with the worst shortages in the construction and hospitality sectors.

Uncertainty over the UK’s future immigration regime continues to be a concern, said the report.

BCC and Totaljobs said their findings highlighted the need to address critical skills shortages in next month’s Budget, including commitments to long-term funding for vocational education and for apprenticeships in small and medium-sized businesses.

The two organisations also called on the Government to review the apprenticeship levy, which affects every firm with a payroll of over £3 million, to ensure companies can use the funds to train their staff.

Greater flexibility for employers on how funds can be used towards vital non-apprenticeship or accredited training could help to make better use of this budget and upskill the UK workforce, said the report.

One in four of those surveyed said they plan to increase their workforce in the first quarter of 2020.

Adam Marshall, director general of the BCC, said: “Although it is encouraging that businesses are looking to take on people, the prolonged skills shortages they’re facing are not sustainable as they try to shake off years of political uncertainty and pursue growth.

“Training has got to be at the heart of the upcoming Budget if the Government wishes to demonstrate that it is serious about levelling up opportunity all across the UK.

“As the UK forms new economic relationships with the EU and partners across the world, businesses also need clarity on who they can recruit. As things stand, businesses don’t know who they can hire, and under what conditions, from New Year’s Day 2021. That’s unacceptable.

“The Government needs to act swiftly to deliver a fast, flexible new immigration system that allows firms to access staff at all skill levels, and limits upfront fees, delays and costly red tape.”

Jon Wilson, general manager of Totaljobs, said: “The market is very much active and hiring intentions remain strong, yet skills shortages continue to impact many UK businesses, as one factor contributing to the UK’s low productivity rate.

“UK businesses need to ensure they have robust training opportunities to keep the people they need. Totaljobs research shows that two thirds of UK workers have left a job due to a lack of learning and development. Clearly, learning new skills is very much tied up in job satisfaction.”

A Government spokesman said: “We will deliver on the people’s priorities by introducing a points-based immigration system from 2021 to attract the brightest and best talent from around the world while bringing overall numbers down.

“We have a record number of people in work and will continue to speak with businesses of all sizes as the system is designed and rolled out.”