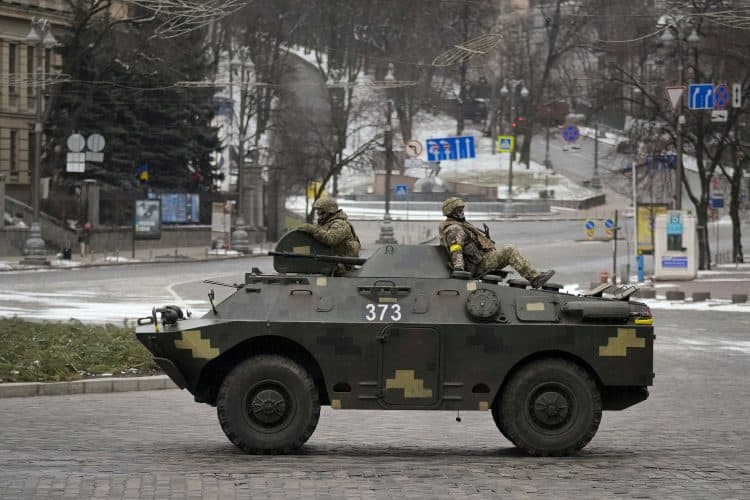 The BBC has suspended reporting from within Russia after authorities in the country passed legislation that effectively “criminalises the process of independent journalism”.

Director general Tim Davie sent out a statement after a new Act made its way through parliament that could see reporters jailed for sharing unfavourable stories about the actions of Russia’s armed forces in Ukraine.

Responding to the news, he said:

“This legislation appears to criminalise the process of independent journalism.

“It leaves us no other option than to temporarily suspend the work of all BBC News journalists and their support staff within the Russian Federation while we assess the full implications of this unwelcome development.”

The BBC has seen an increase in traffic to its Russian language news website since the invasion of Ukraine began.

It said the site’s audience rose to a record 10.7 million people in the last week – more than triple its year-to-date weekly average.