The incident has been compared to the moment a job candidate was interviewed by mistake on live TV. 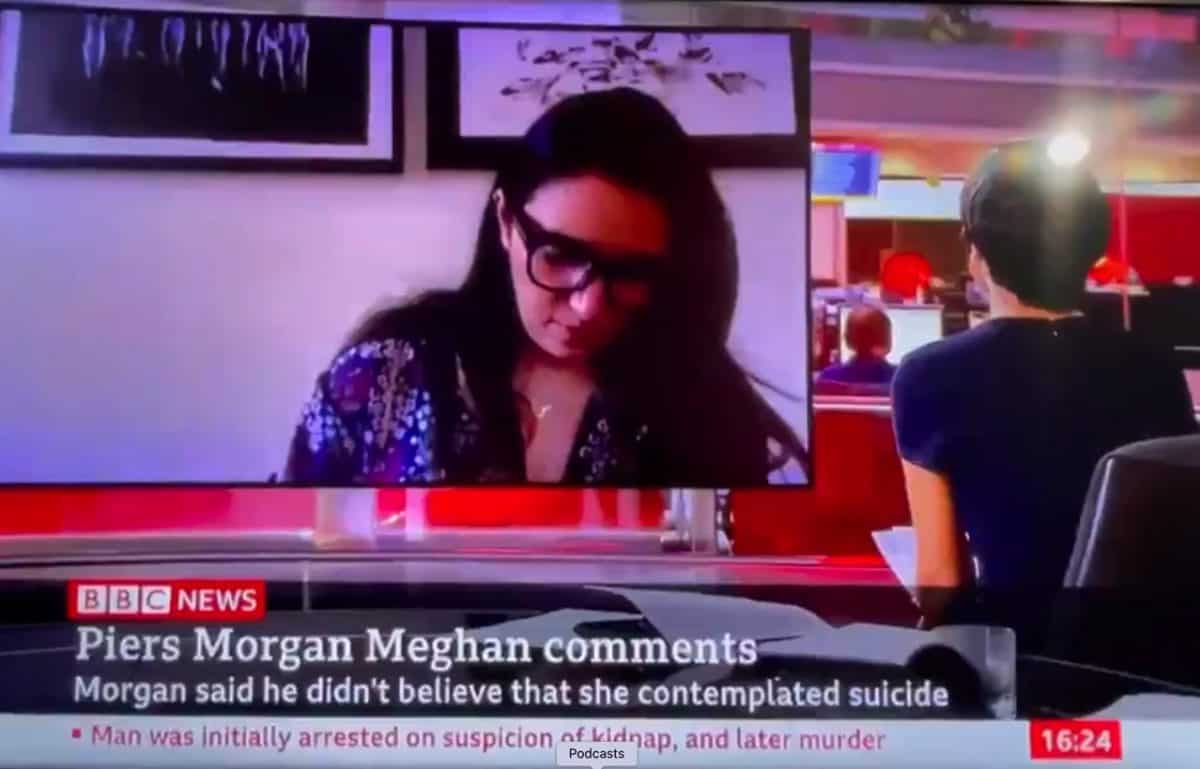 A BBC News clip was making the rounds on social media yesterday following a hilarious case of mistaken identity.

Political and women’s rights activist, Dr Shola Mos-Shogbamimu was due to feature on the programme, but was mistaken for the wrong guest by the presenter who also managed to make a complete pig’s ear of the pronunciation of her name to boot!