“It never happens abroad, only in UK.” 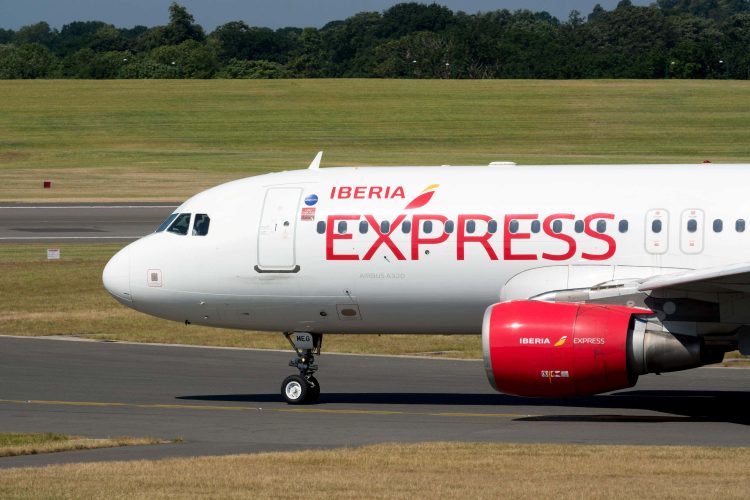 BBC journalist and wheelchair user Frank Gardner expressed outrage at being left on a plane after it landed at Gatwick.

The security correspondent was stranded on the aircraft after flying to the West Sussex airport with Iberia Express on Thursday night.

This comes after a passenger with restricted mobility died at Gatwick on June 15.

He fell while going up an escalator after leaving an aircraft without a helper.

Mr Gardner has been left on planes at UK airports several times in recent years.

During the latest incident he posted an image on Twitter from inside the aircraft with no other passengers in sight.

He wrote: “FFS not again! Just back from exhausting week covering Nato summit in Madrid and quelle surprise, I’m still stuck on the plane at Gatwick.

“Iberia crew are gone and a new crew has come onboard.

“Just WHY are UK airports so consistently crap at getting disabled people off planes?”

He added: “It never happens abroad, only in UK.”

“It never happens abroad, only in UK”

Once he was able to leave the aircraft, Mr Gardner wrote: “Off the plane now – only a 20-minute delay which is mild – but ground handlers said ‘nobody told us there was a disabled passenger onboard’.

“Airline, Iberia, insist they did.

“All in all, so tedious and boring!”

A Gatwick spokeswoman said: “We apologise for the delay Mr Gardner experienced on this occasion.

“We have been working closely with our assistance provider, Wilson James, to establish the reasons for this.

“At this stage, it appears there was no special assistance booking from the airline for Mr Gardner.

“However, as soon as we were made aware, the team responded and Mr Gardner received assistance within 20 minutes.

“We strive to provide the best possible service to all passengers so will continue to look into this with Wilson James and the airline concerned.

“We apologise again for any delay Mr Gardner experienced returning from the Nato summit in Madrid.”

Mr Gardner was left partially paralysed after being shot by al Qaida gunmen in Saudi Arabia in 2004.